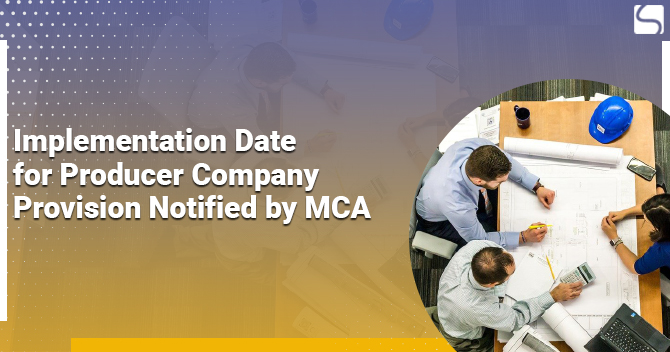 The Ministry of Corporate Affairs or MCA by way of a Notification has declared that the implementation of producer company provisions, mentioned under Chapter XXIA. The same was inserted by way of the Companies (Amendment) Act 2020, and came into effect from 11.02.2021.

In this blog, we will discuss about the implementation of Producer Company provisions by the Ministry of Corporate Affairs.

The term “Producer Company” signifies a body corporate which deals with the activities and objectives as specified under section 581B and has obtained Producer Company Registration under the provisions of the Companies Act 1956.

Further, it shall be considerate to take into consideration that only a primary producer is allowed to start a Producer Company in India. Also, the company must use “Producer Company Limited” at the end of its name as suffix.

What is the Implementation Date for Producer Company Provisions?

MCA had notified 11.02.2021 as the Implementation Date for Producer Company Provisions as follows:

In a nutshell, we have discussed about the concept and the implementation date for producer company provisions. Further, the same has been notified by MCA through a Notification. 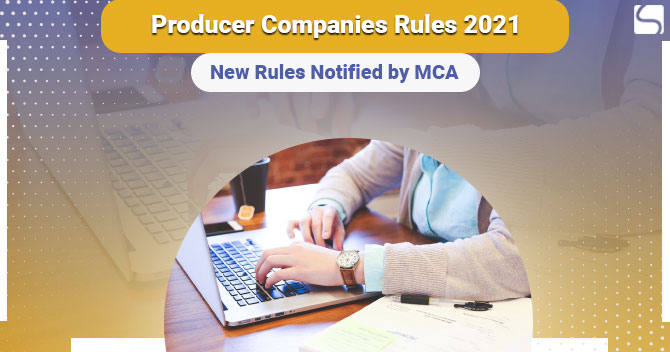 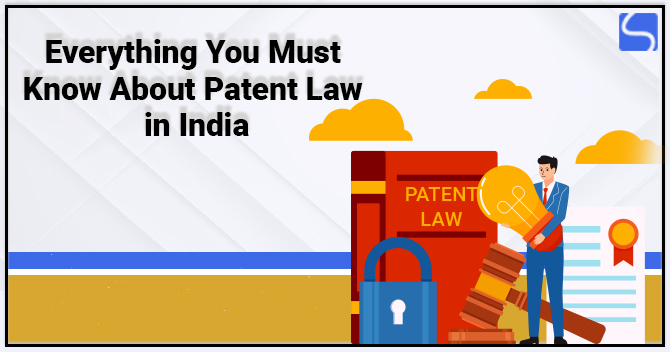 Everything You Must Know About Patent Law in India

The Patents Act, 1970 came into force in the year 1972, amending and consolidating the existing law relating to patents in India. The patents act provides protection for the inventions... 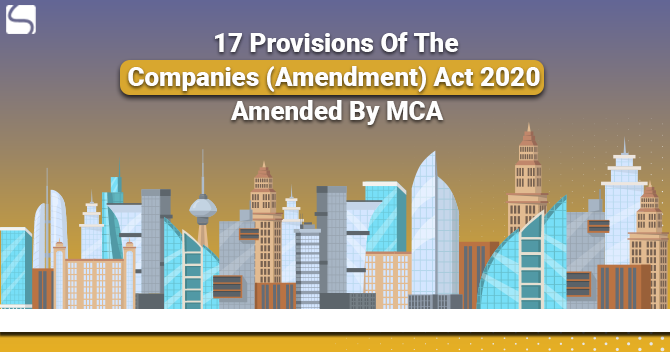 17 Provisions Of The Companies (Amendment) Act 2020 Amended By MCA

Recently, the Ministry of Corporate Affairs (MCA), by way of the notification issued on 21.12.2020, had notified that 17 amended provisions of the Companies (Amendment) Act 2020 are in force...