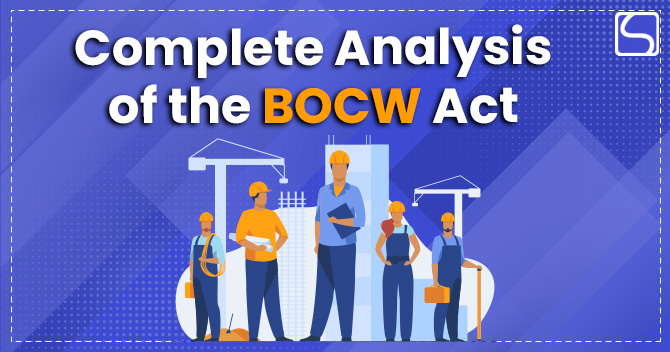 There are more than 28 million skilled workers in the construction sector in India. The industry is labour-intensive, and most labourers are unskilled, unorganised and tend to work under inhuman and pitiful conditions. To address such brutal working conditions and poor health & safety standards in the real estate industry, the government of India introduced the Building and other constructions workers (Regulation of Employment and Conditions of Service) Act, 1996. The BOCW Act is social welfare legislation to benefit workers involved in building and construction activities whole the country. The preamble of the BOCW Act clarifies the said objective: “an Act to control the employment & conditions of favour of building and other construction workers and to deliver for their safety, health, welfare measures and for other affair connected in addition to that or subsidiary to it”.

The ambit of the BOCW Act is broad, particularly in a country where the infrastructure and construction sectors have seen significant growth. The BOCW Act’s object and framework are analogous to other labour law legislation, but specifically, the BOCW Act is related to the Factories Act 1948.

A Brief Overview of the BOCW Act

All-State Government shall constitute a Board known as the Building and Other Construction Workers Welfare Board to exercise the authority conferred on and perform the functions assigned to it under the BOCW Act.

Functions of the BOCW Welfare Boards

Following are the functions of the BOCW Welfare Boards:

If any person who has been liable for an offence punishable under the Act is repeatedly guilty of a crime involving a violation or failure to comply with the same provision. In that case, he shall be punishable on a subsequent conviction with imprisonment for a period which may increase to 6 months or with a fine which shall not be less than 5000 rupees but which may extend to 2000 rupees or with both.

It is creditable that the Indian government has made welfare provisions for long-neglected construction workers. However, there have been gaps in clarity & enforcement until the courts have stepped in. The Supreme Court has simplified that building and construction workers involved in factory premises are authorised to welfare measures under the BOCW Act. Although, now the question arises as to who is accountable for obligations by the BOCW Act. The word “employer” in the BOCW Act is explained to include both contractors & owners. Hence, the owners & contractors pass the accountability to one another.

It is recognised that the Central Government is also planning to make amendments to the BOCW Act to spread the scope of applicability of the BOCW Act to enable the individual state governments to execute the Acts, and it is hoped that the amendments will correctly benefit the construction workers by providing better & safer work conditions. 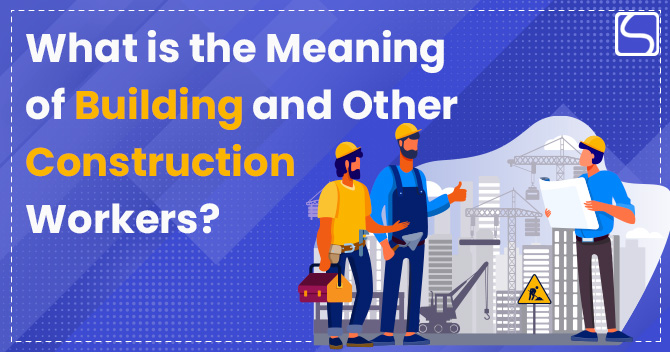 Meaning of Building and Other Construction Workers: An Overview

The both Houses of Parliament passed the Building and Other Construction Workers (Regulation of Employment and Conditions of Service) Bill with the consent of the President on 19th August 1996.... 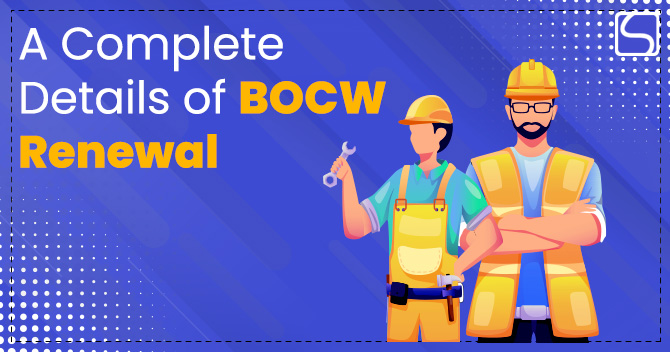 A Complete Details of BOCW Renewal

People employed in Building and other Construction works are categorised as unorganised labourers who habituate to working under accident-prone conditions and irregular employment, undefined work durations, and scarcity of definite...