Everything You Need to Know About Copyright Licensing Agreement 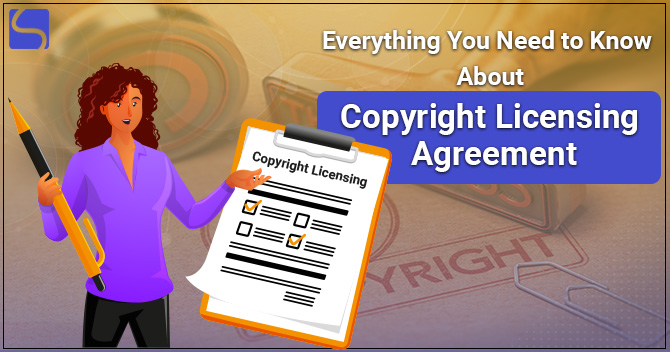 Copyright is a legal or official term used to describe the rights that creators have over their artistic works & literary works. Works covered by Copyright range from music, paintings, films, computer programs, maps, databases, technical drawings, and advertisements. The Copyright Law not only safeguards but also gives the exclusive rights covered in the creator of a copyrighted work by virtue of their labour & investment. Hence, the content creator can reap the benefits from their work by generating wealth through the mode of licenses and assignments to maximise incentivisation. In this write-up, we will discuss Copyright Licensing Agreement and its clauses.

What is Copyright Licensing?

Copyright Licensing is a mode of transferring rights for the utilisation of the copyrighted work, without which any act done would be equivalent to violation or infringement. The transfer of rights could relate to the right of publishing, making translations, broadcasting, etc., or a combination thereof. The right may be created in a pre-existing work or in a work that is yet to come into existence on a prescribed date. Hence, it’s a transfer of precise interest for a predetermined duration in turn of compensation for the mutual benefit of the Copyright owner, known as the Licensee and the party to whom the right is transferred, known as the Licensor.

Hence, Copyright Licenses can either be exclusive or non-exclusive, and the exclusive license gives only the Licensee the right or authority to use the copyrighted work for the length of the agreement while restraining other companies from exercising such rights. Equally, where a non-exclusive license is provided, the same right transferred to the Licensee can be exercised by other legal parties simultaneously.

Why is the Copyright Licensing agreement Necessary?

Drafting or preparing a Copyright Licensing Agreement is vital since any mode of transfer or assignment is considered valid in the law’s eyes only if it is lessened in writing and is signed by the parties/their duly authorised agent as also laid under Section 19 of the Indian Copyright Act, 1957[1]. The assignment clearly set the parameters of the permissible and impermissible acts describing the scope of its operation. Drafting of the Copyright Licensing Agreement requires a lot of care & Due Diligence, ensuring all the clauses captures the correct essence of the agreement to avoid any severe damage to either party. Therefore, it’s also vital to negotiate and maintain a balance of interest for both parties to avoid unwanted prejudice, which can later be approved in courts.

Some Vital Clauses in a Copyright Licensing Agreement

Following provisions form an essential part of Copyright Licensing in an agreement:

A Copyright Licensing Agreement is essential to the author or creator of the copyrighted work, given the effort, time, and capital invested thereof. Hence, it is vital to keep the clauses as mentioned above and in careful consideration before concluding any agreement of the like nature to prevent any damage to either party. Once drafted, repetitive revisions ought to be avoided to make sure that the intent of both parties is shown in their best interests.

Read our Article:How can you Monetise Copyright?- Needs & License 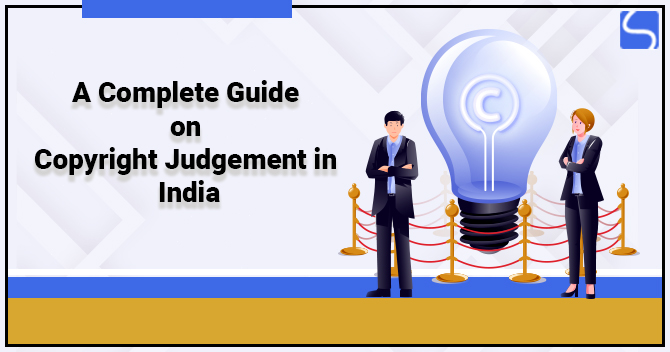 A Complete Guide on Copyright Judgement in India

Copyright Registration is the best way of protecting a work of art from Copyright infringement and duplication. However, there are some examples when the safeguarded work or a logo counterfeited... 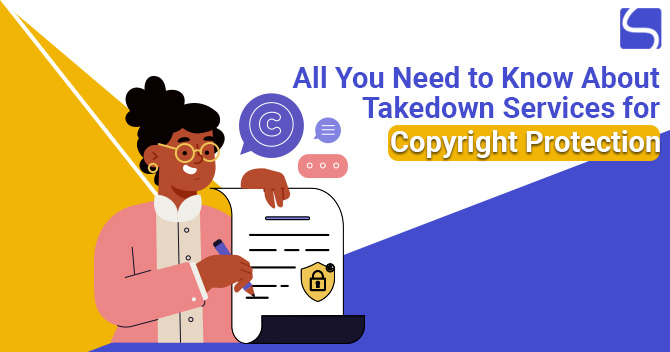 All You Need to Know About Takedown Services for Copyright Protection

Copyright is an exclusive right granted to the author or creator of any dramatic, literary, creative, or musical work. It also gives the owner or creator the ability to reproduce... What are the Vital Documents Required for Copyright Registration?

If anyone wants to protect their original work from being copied, misused, or unauthorized takeover, it is mandatory to obtain copyright registration, and it’s a one-time process. That means once...