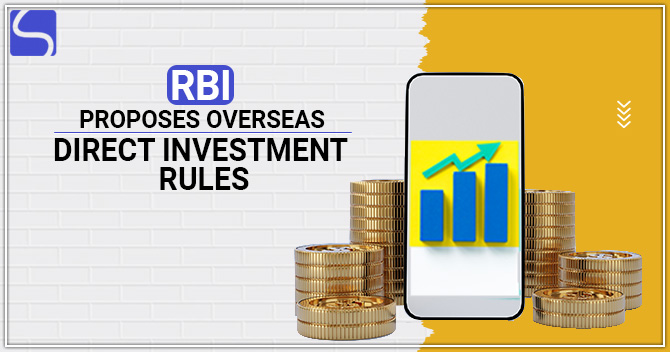 Recently, the Reserve Bank of India proposed Overseas Direct Investment Rules and financial commitments by businesses in India, and the regulator has proposed to liberalise regulatory structure for ODI-FDI structures.

In current times, Overseas Direct Investment (ODI) has become popular. ODI refers to direct investment outside India, which means investments through the Automatic Route or the Approval Route via contribution to the Capital Subscription to Foreign Company’s Memorandum or through purchase of present shares of an overseas company by either market purchase or stock exchange or through private placement, presenting a long-term interest in the overseas company. Scroll down to check RBI’s Overseas Direct Investment Rules.

What do you mean by Authorised Dealer Banks and Indian Party?

Before moving to the RBI’s Overseas Direct Investment Rules, it is essential to know the meaning of Authorised Dealer Banks and Indian Party.

In case the JV/WOS is being established overseas by two or more Indian promoters, then all Indian promoters jointly called the Indian Party and the Resident Individual would be required to route all transactions concerning JV/WOS only through a single designated Authorised Dealer. In case the Resident Individual or Indian Party desires to switch over to another Authorised Dealer, an application by a method of a letter may be made to the RBI after getting a No Objection Certificate (NOC) from the present Authorised Dealer.

ODI-FDI framework refers to an Indian company that invests in an overseas entity which investors or has investment already in India; it is also known as Round Tripping. The FEMA Regulations does not classify round-tripping evidently. It’s a market practice to approach the RBI when Indian Companies or entities acquire/invest in overseas companies which have holdings in India.

The RBI has proposed that if an Indian company invests in an overseas company that invests in India, there shouldn’t be tax evasion or avoidance.

Besides ODI-FDI Framework, there are three important changes standout in the Overseas Direct Investment Rules by the regulator, and you can check the same below:

Now the RBI has proposed a threshold for ODI. The new definition, as suggested by the regulator, is mentioned below:

Remember this objective; the rules proposed by the regulator define an overseas company and step-down subsidiary for the 1st time. Financial commitments that an Indian company can offer on their behalf are also added.

Foreign Company will be defined as:

With the gift route, the Indian founders have avoided round-tripping concerns, transferring money outside & resulting in severe Overseas Direct Investment compliances. To prevent Indian founders from the transfer of value of domestic assets in this way, the regulator has proposed a limitation on the gift receipt of overseas securities from relatives only. As the regulator is concerned over such structures, the draft Overseas Direct Investment Rules propose limiting this permission by allowing receiving gifts from relatives only as provided under the Company Law and not from any third party or individual.

If we conclude the overall purpose of the Overseas Direct Investment Rules proposed by the RBI[1], it seems to match the essential directional objective that we see across our economic laws that value transfers happen at fair prices and is not effectively done by either exaggerating or understating values.

Read our article:What are the Implications of the New Outsourcing Framework for Non-Bank PSOs? 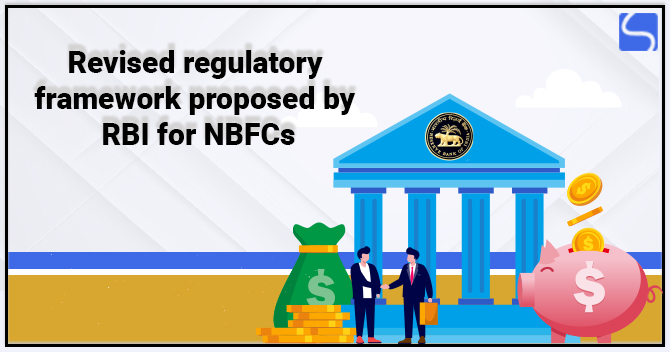 Over the years, NBFCs are turning systemically significant owing to their complexity, size and interconnectedness, the RBI has worked on to review the regulatory framework of NBFCs by adopting a... 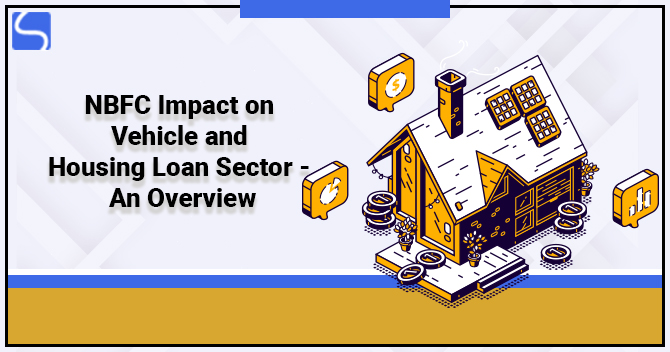 NBFC Impact on Vehicle and Housing Loan Sector – An Overview

In recent years, India's Economy has faced numerous banking frauds done by huge organizations or associations, which creates a liquidity crisis in the financial sector. The Government of India has... 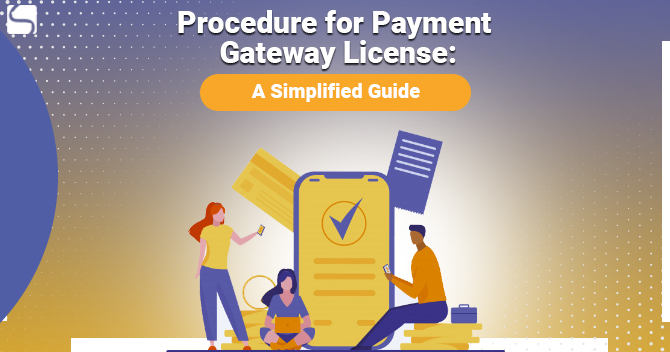 After the demonetization, people in India have experienced the flexibility and ease of online shopping. Payment Gateway is a financial service, and it is provided through an e-commerce application. Apart...