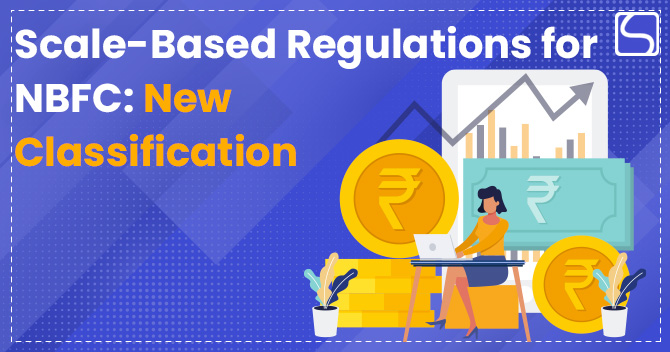 The Reserve Bank of India, through its circular released on the 19th of April earlier this year, laid out guidelines relating to advances by NBFCS and the mandatory disclosures they are supposed to make per the new scale-based regulations. RBI has defined aggregate exposure of NBFCs- The upper Layer NBFCs must not exceed 20 percent of its capital base, but its limit can be extended to 25 percent after obtaining approval from the board, which means that upper layer NBFCs can have a maximum of 25 percent of the capital base for aggregate exposure.

However, if the NBFC is a financial infrastructure company, then the aggregate limit shall be 30 for a single entity and 35 percent for a group of entities.

This blog shall throw light upon the new scale-based regulations for NBFC and the rules surrounding them.

Different Scales of NBFCs and what they signify?

The Reserve bank decided to classify the NBFCs based on factors such as size, risk of the activities being carried and their exposure. NBFCs were categorised into four layers: the base, middle, upper and top layers. The new scale-based regulations for NBFC is bound to be stricter as we progress through each layer.

What is the need for new scale-based regulations for NBFC?

Based on the failure of NBFCs such as Infrastructure Leasing and Financial Services and the Dewan Housing Finance Corporation Ltd. Crisis. The Reserve bank has become cautious and wants more strict regulations to govern the NBFCs. The NBFCs have evolved significantly over the years. There have been numerous factors in the sector, such as size, capital, complexity and the interconnection with the financial system from the earlier days of NBFCs. And the regulations must be dynamic to keep at par with the sector’s growth; therefore, new rules were required to be implemented to align NBFCs with the changing risks.

What does the new scale-based regulations for NBFC mean for the customers?

RBI intended to bring more stability to the NBFC governance structure through the new scale-based regulations. Through this step, RBI tends to limit the failure of NBFC, becoming a reoccurring scenario. Once the new regulations are implemented in totality, they will encourage the practice of responsible lending and borrowing. The tightened norms shall make the system more transparent and efficient, resulting in a better customer and investor experience.

What are the Changes Introduced by new scale-based regulations for NBFCs?

The  Reserve Bank of India, intending to curb the risks in the financial sector, decided to cap the IPO financing to a maximum of Rs. 1 crore per borrower. IPO financing is offered to high-net-worth individuals. The idea behind this is that NBFCs lend out loans to people with the sole purpose of applying for an IPO. In this, the Investor sells his shares quickly as soon as they are listed and earns a profit. If the Investor can make a profit, then the loan is paid back with interest to the NBFC. If it results in a loss, the Investor is liable to pay back the principal amount with interest out of his pocket.

The problem with this kind of practice is that it hampers the interest of genuine long-term investors. Acts such as these keep the market volatile and normal investors become reluctant to invest in the market. Therefore if a cap is introduced for such types of borrowings, it will help to keep the market more stable.

Banks have a ceiling for IPO financing, which is kept at Rs. 10 Lakh INR, but there are no such rules for NBFCs prior to the incorporation of such guidelines. This cap applies across all layers of NBFCS, as mentioned by the RBI, to prevent abuse of funds.

This limit is applicable to one “borrower” only instead of an “individual” this shall allow room for corporates to borrow funds for IPO financing.

All the NBFCs, irrespective of their type, have to follow the norms to classify a borrower as an NPA on payment for 90 days.

An NBFC cannot operate unless it has a minimum net owned funds (NOF). Previously, the minimum net owned fund requirement for NBFCs was 2 crores; the new regulations have now increased to 10 crores. The Reserve Bank introduced these changes for NBFC-ICC (investment and credit company), NBFC- MFI (microfinance institution) and NBFC-factors. This change shall be applicable from the 31st of March 2027. NBFCs that have non-public funds, NBFC P2P and NBFC AA, shall continue to have a minimum NOF of 2cr.

RBI’s rationale behind introducing this is that a minimum NOF of 2 crores had welcomed a lot of entities that were not interested in seriously carrying out the NBFC business. For an NBFC to be successful, it should have sufficient capital, be financially sound to withstand uncertainties and be well regulated. That’s why to introduce the spirit of strong financial institutions amongst NBFC. The limit was raised from 2 crore to 10 crores.

The reserve bank made it mandatory for NBFCs to have at least one director with relevant experience working at a bank or an NBFC. RBI’s intent behind this move is to imbibe the concept of corporate governance in all NBFCs. This shows RBIs eagerness to incorporate corporate governance, which was severely lacking in the NBFC space, and relevant experience in this sphere shall help NBFCs attain stability in their operations.

These major changes in new scale-based regulations for NBFC is vital for the future of NBFCs in India.

NBFCs were given a lot of operational freedom compared to the banks, which increased their popularity and gradually made them an inseparable part of the financial sector. However, the effects of this operational freedom were felt later when the NBFCs started to fail, affecting the financial ecosystem severely. That’s why RBI introduced new scale-based regulations for NBFC to restore stability to the NBFCs. This shall also rekindle the faith of both consumers and investors in NBFCs again.

Read our Article:Advantages of digitalisation in loan products for new NBFCs 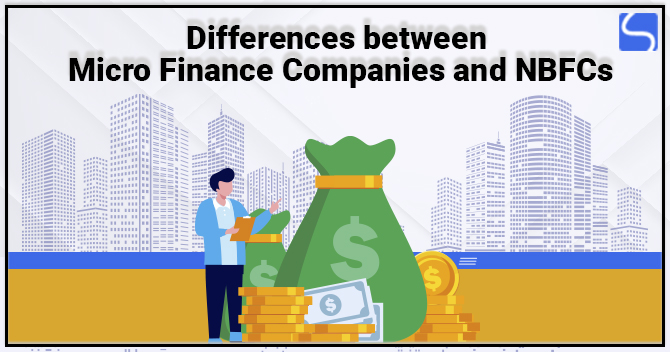 Differences between Microfinance Companies and NBFCs

The term NBFC refers to Non- Banking Financial Company that is registered under the Companies Act, 2013 and is regulated by the Reserve Bank of India. On the other hand,... 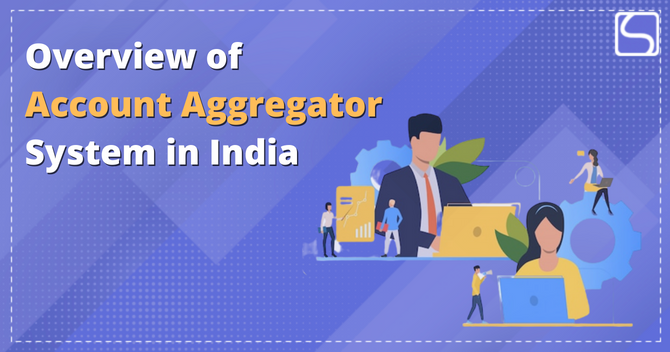 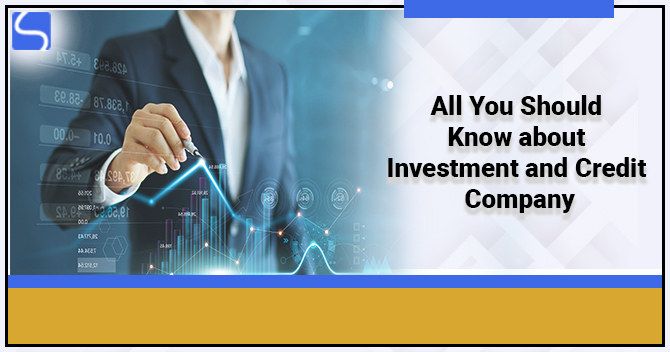 All You Should Know about Investment and Credit Company

On February 22, 2019, the Reserve Bank of India had released a notification that combined three different classifications of Non-Banking of Financial Companies (NBFCs) into one called NBFC- Investment and...