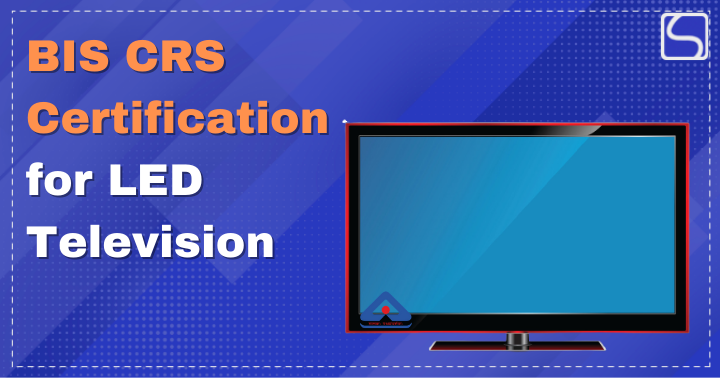 What is a Compulsory Registration Scheme (CRS)?

In the year 2012, CRS or Compulsory Registration Scheme was introduced by the Department of Electronics & Information Technology, now called the Ministry of Electronics & Information Technology (MeitY)[1], along with BIS. Under CRS Scheme, it is compulsory for manufacturers to get their products registered before launching them in the Indian Market.BIS Certification is vital for all the electronic products which are listed in CRS Scheme. All manufacturers’ regardless of (Indian or Foreign), need to apply for this Certification to import the product into India or to make sales into the Indian Market.

The following are the various benefits of getting a BIS CRS Certification for LED Television:

In order to get BIS CRS Certification for LED Television, the applicant or Manufacturer must fulfil the following requirements:

Following are some vital documents required for BIS CRS Certification for LED Television:

Note: The BIS CRS Certification for LED Television is valid for two years from the date of the recipe of the Certificate, and it can be further renewed if there are no changes in the product specification.

Important Points regarding the Nomination of AIR

It is necessary for Foreign Manufacturers to nominate an Authorised Indian Representative (AIR) for its operations in India to get BIS Certification. In case they do not have any branch office in India. AIR, as a representative, is responsible for submitting & managing the application for Certification and is always available to answer any questions. The following points should be followed by Foreign Manufacturers to appoint the AIR: 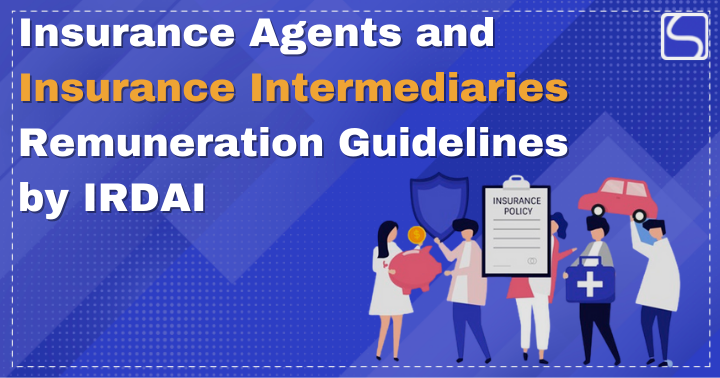 The regulation of commission or remuneration or rewards payable to insurance agents and insurance intermediaries had been relegated to the Insurance Regulatory and Development Authority of India (IRDAI) after the... 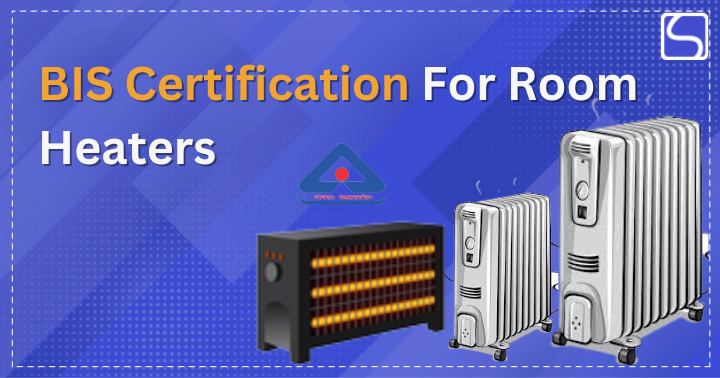 Winter only lasts for a few months in most parts of India but it can get extremely chilly during these months. People prefer to have room heaters installed at their...