Know the Complete Difference Between IEC Certification and Import License The Import Export Code (IEC) is a license in a form of a unique number or code which is allotted by the regional office of the Director General of Foreign Trade (DGFT) upon the submission of the application and requisite fee. Every business who is engaged in the import export trade has to necessarily acquire this code. The Import Export Code is a PAN based registration. The validity of the code remains for a specific period of time or until it is cancelled or surrendered for any reason. It is one of the key differences between the Import license and Import Export Code. The features of IEC are discussed as follows: –

Where the matter concerning the ethics of the materials that are exported or imported is involved, the obtaining of Import License becomes mandatory. There are certain items that cannot be and should not be considered to either be export or import material, including human cargo. The Import license is applicable to limited grounds. The license to import or export is required to impose some restrictions to ensure that the business activity is conducted with the limits confined to law. The individuals have to obtain Import license in the following scenarios, as according to the Director General of Foreign Trade (DGFT):

In either of these cases the import license from the authority is mandatory to obtain and a separate application in regard to this has to be filed by the applicant to serve the above mentioned purposes. It is important to note that the Non- IEC holder cannot fill these forms and IEC registration is required to fulfil these prerequisites.

The trading of goods is encountered to certain limitations enlisted in the Export Import (EXIM) Policy in order to promote the following objectives: –

The purpose of Import License is to ensure that the import activities are conducted within a legal paradigm. If any illegal activity is abounding or taking place, the Import License shall be ceased along with other drastic penalties and imprisonment.

Also, Read: All That You Need To Know: When IEC Code is Required? 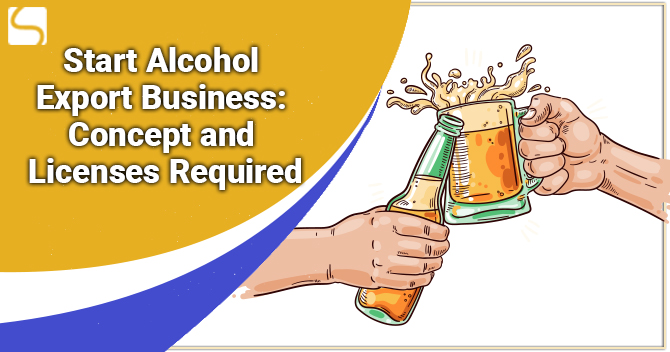 The Indian Alcohol industry is one of the most promising sectors for the Indian GDP (Gross Domestic Product). It not supplies liquor within India, but export the same to the... The business of Import and Export in the international market is a challenging task. There are many requirements that have to be fulfilled by the entrepreneur to trade their business... 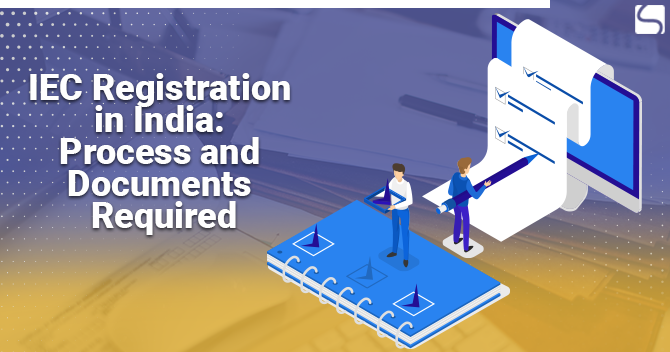 Nowadays, the opportunities and occasions to start a cross border business have increased considerably due to the rapid rise in globalization. Further, it shall be considerate to state that to...