What is the Difference Between PPL and IPRS License? 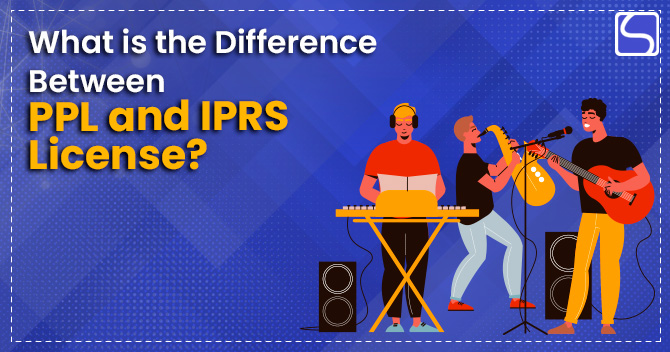 In India, there are two major organisations that issue Music License, one is IPRS (Indian Performing Right Societies) and the second is PPL (Phonographic Performance Limited). IPRS & PPL plays a vital role in issuing Music Licenses in India and these two are Copyright Societies established under Section 33 of the Copyright Act. In this blog, we are going to discuss the difference between PPL and IPRS License.

What is a Copyright Society?

Before we discuss the difference between PPL and IPRS License, let’s understand the meaning of Copyright Society. In India, a Copyright Society is registered under Section 33 of the Copyright Act, and such a society is formed by authors & other Copyright owners, which may include Licensing Entities by virtue of an assignment from the original author. The business of granting license concerning dramatic, musical, literary, and artistic works incorporated in Cinematograph films or sound recordings shall be carried out only via a Copyright Society duly registered under the said Act.

Difference between PPL and IPRS License in India

Following are some categories of Music Licenses under PPL:

Following are some categories of Music Licenses under IPRS:

Are PPL and IPRS the same thing?

Benefits of Obtaining a Music License in India

Penalties for not obtaining a Music License

Read our Article: How to Get IPRS License in Mumbai 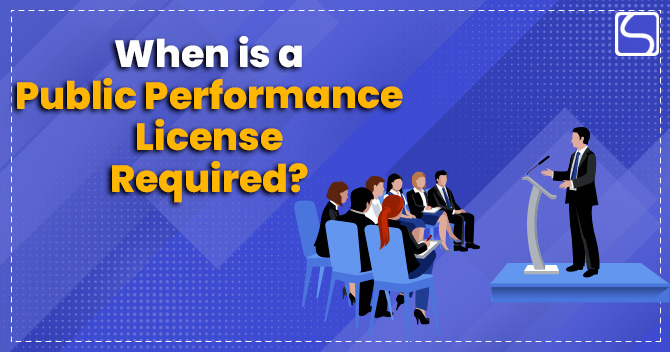 When is a Public Performance License Required?

In India, the concept of a Public Performance License emerged under the Copyright Act, 1957 and the Government of India makes it compulsory to get an entertainment license, performance license... How to Get IPRS License in Mumbai?

IPRS stands for Indian Performing Right Society and is a representative body of artists like lyricists, music owners, publishers, and music composers. The primary objective of IPRS is to collect... What are prepaid payments instruments? Post the demonetization blues, there has been a significant increase in digital transfers and cashless transactions. Prepaid payment instruments are instruments which can be used...