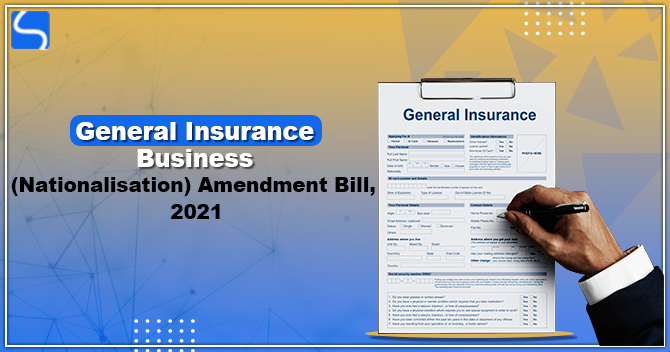 Why the need for an Amendment?

As per the Government of India, the need arose to address the following cases:

What is the Meaning of General Insurance Business?

The bill has sought three main amendments, and you can check the same below:

These amendments were as per Budget Announcement when the Finance Minister announced that they sought to take up the privatisation of two Public Sector Banks & a General Insurance Company in the year 2021-22. Further, she said that it would require legislative amendments and planned to set up the amendments in the session itself.

Which Insurers will be affected?

India has four General Insurers in the public sector, and these are:

What does the Opposition want?

The Government of India has been accused of not following parliamentary rules and bulldozing the legislation. Oppositions demand that the bill be referred to a select committee of the House. As per the Opposition, the amended norms are going to prove damaging to the larger public interest.

According to the data shown by the insurance regulatory body IRDAI (Insurance Regulatory and Development Authority of India), around 25 General Insurance Companies observed a 10.8% rise in their collective premium in the January month of 2021 to Rs. 16.247 crores as compared with Rs. 14.663 crore in January month last year.

Read our article:What are the Key Features of Micro Insurance Companies? 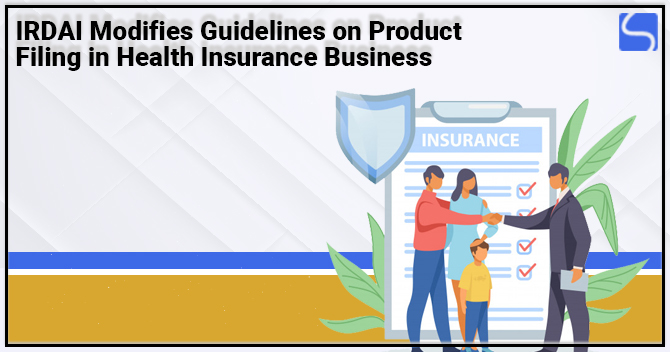 On 16.03.2021, the Insurance Regulatory and Development Authority of India (IRDAI), by way of Circular Ref No IRDAI/HLT/REG/CIR/049/03/2021, has notified modification in the Guidelines on Product Filing in Health Insurance... 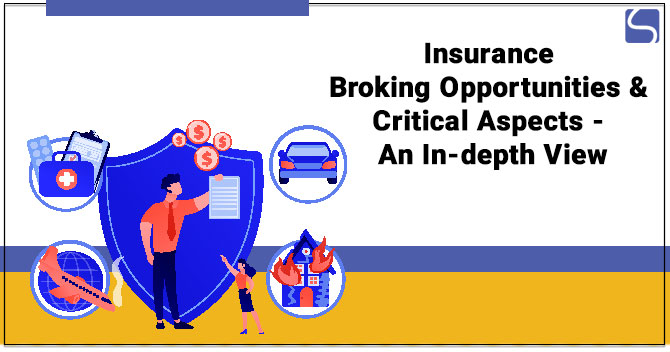 These days, there are various insurance policies available in the marketplace, which can confuse non-specialists in making the correct or suitable insurance choice. An insurance broker gives instructions and guidance...