How do Insurance Companies Steer Clear of Their Liability in Case of Double Insurance?

There may be certain conditions wherein an individual may come across few examples wherein they may find that they had taken overlapping insurance covers over a similar subject matter. So does these overlapping insurance cover indicates that he or she has obtained extra protection over the subject matter, or is it simply money wastage? Such questions bring to use the most confusing part of insurance law that is the Law of Double Insurance. This blog aims to deliver few insights into the idea of Double or Multiple Insurance and make them recognize the different clauses in an insurance policy by use of which an insurer can steer clear of their liability in case of Double Insurance.

In some of the examples, people intentionally obtain their property insured with many policies; however, there are certain conditions wherein an individual may unintentionally fall into the danger of multiple Insurance. For example, when I ride your bike with your consent, in this case, I have the third party insurance cover under my own policy, and I also have the safety under your Motor Vehicle Insurance Policy. Thus, in such a case, the problem arises when both of these insurance policies have an “Escape Clause”, by which both of these insurers may avoid their liability. Hence, it is vital for the public to know the clauses.

What are the Different Features of Double Insurance?

Following are the different features of Double Insurance:

In the case of double Insurance, the total recoverable varies in Life Insurance & General Insurance. Since life insurance deals are not the contract of protection and are possible in nature, the full amount can be alleged from all the insurance policies. However, this condition varies in the case of general insurances, as we recognize that general insurance contracts are contracts of Insurance, so nothing above the actual loss can be recovered. In such cases, the Principle of contribution will be applied, and each Insurer will have to pay their relevant share accordingly. An insured is not eligible to recover in complete from all the insurance companies; if such recovery is granted, then it will be against the public policy. It should further be noted that if the loss experienced is more than the real value of the policies; then a complete amount can be claimed from all the insurers. So from a sums recoverability outlook, Life Insurance Policies may prove to be advantaging. On the other side, it may prove to be unfavorable to the interest of an insured.

Generally, most insurance companies include “Other Insurances” clauses in all the policies so as to avoid their liability in the case of Double Insurance. As per the universal rule, all the insurance holders are eligible to claim the loss experienced to them from whatever insurance company they desire, but to restrict the application of the idea of double Insurance & the doctrine of contribution, the insurers use such clauses.

Usually, such clauses are inserted by the words: No claim will be considered if the insured didn’t give notice of any earlier or ensuing Insurance taken on the same matter. This clause is examined by the court in numerous cases; some essential cases on this point are F&B Trading Co. Vs Stradfast Insurance Co. (1972) and Sandhers vs Australian Agricultural Co. (1875).

These clauses may also be known as “Escape Clauses”. Usually, such clauses are included by the words: If the liability covered under this insurance policy is insured with any other policy, either completely or in part, we will not be accountable to pay any damages, loss, etc.

In the end, we can conclude that double insurances are the ones wherein the similar subject matter or risk is insured with more than one insurance company or with the similar Insurer but with dissimilar policies. The way of double Insurance can also be known as Multiple Insurance. The sums recoverable in these cases of Multiple Insurances can never exceed the total amount of loss (except in Life Insurance Contracts). In multiple insurances, the standard of contribution is the key to deciding the proportion of amount each insurance company is liable for.

Moreover, we have seen various types of clauses in which the insurance company uses to steer clear of their liability in multiple insurances. We also look as to what happened in the cases in which both insurance companies includes such exemption clauses in their policies. In the end, it can be concluded, taking multiple Insurance does nothing else than raising problems for you. It does not raise the sums recoverable; rather, it delays the amount payable & raises an issue for us. 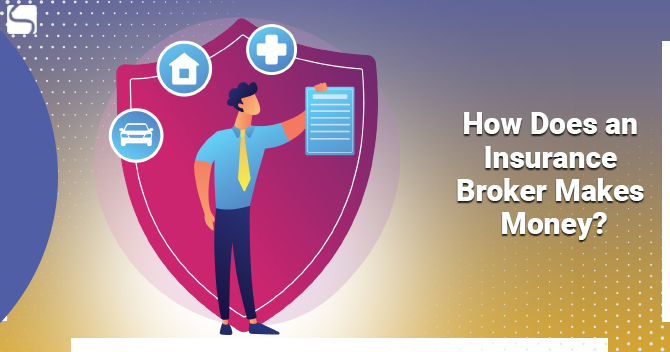 How Does an Insurance Broker Makes Money? 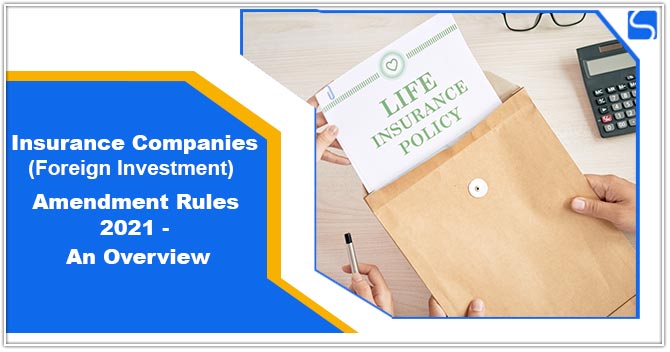 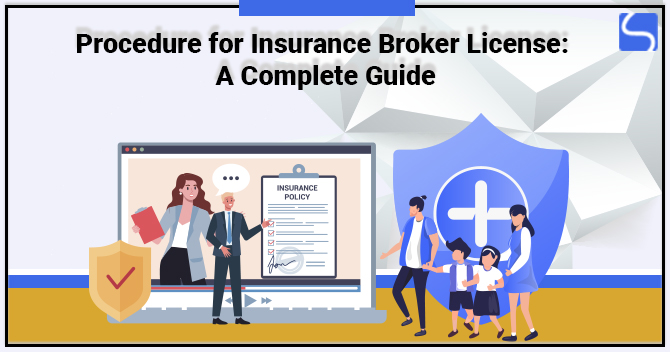 Nowadays, a lot of Insurance Products are available in the market, but choosing the right one is a challenging task. Further, an insurance broker advises people about the best insurance...