Studying New Budget Through the Viewpoint of NBFC and Banking 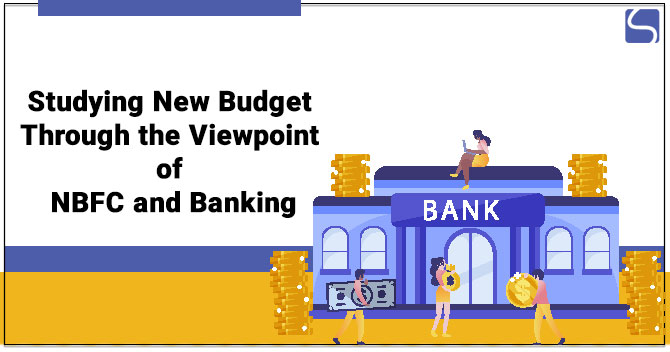 The Union Budget 2021-22 has displayed a rapid growth in Capex allocation (up to nearly 26% YoY) and outlining manufacturing as a major pillar for the Indian Economy while indeed permitting a higher financial shortage low-interest situation, the viewpoint of NBFC and Banking. This Budget has attached the present year’s budgetary shortage at 9.5% (Financial Year 20-21). The financial shortage target has been above the market hope for both years. The expectation for Financial Year 20-21 was approx 7.5%, while for the Financial Year 2021-22 was around 5 to 5.5%. In this article, we will examine the new Union Budget through the viewpoint of NBFC and Banking.

What are the Key Highlights for Union Budget 2021-22? – Infrastructure

In the Budget 2021-22, the Finance Minister[1] announced the target of Rs. 1.75 lakh crores for disinvestment. Outstandingly, all plan stake sales announced already would be finished in the Financial Year-22E, while Niti Ayog has been assigned with working of the following lists of PSUs (Public Sector Undertakings) for disinvestment. Among all the new entities in which the Indian Government stake would be monetised next year has integrated two banks and a general insurer. Remarkably, the Life Insurance Corporation of India (LIC) would also become a part of the Financial Year-22 disinvestment programme. The Government of India has also notified an asset monetisation plan for encashing some operational assets like NHAI Toll Roads, Sports Stadium, Gas Pipelines, Power Transmission Projects, Tier 2/3 Airport Assets, etc.

Viewpoint of NBFC and Banking is Main Focus

Establishing an Asset Reconstruction and Management Company or ARC or a bad bank, to begin with, existing stressed assets with a special focus on resolving stressed assets recovery remain confident for the banking sector, especially PSU banks. Moreover, Rs. 20,000 crores, capital infusion to strengthen PSU’s banks’ balance sheet and focus on the growth. The development & infrastructure push from Union Budget to books the banking credit growth from the viewpoint of NBFC and Banking.

After this Government of India introduced a combination of thirteen public sector banks into the five central banks, the Government has taken the 1st step towards privatising state-run banks; begin with the disinvestment of two PSUs (Public Sector Undertakings) Banks, in a bid to speed up long-awaited reforms in a banking sector.

For auto-space, the announcement of the Budget introduced India’s vehicle scrappage policy for a commercial vehicle older than fifteen years & personal cars older than twenty years. Entities across a value chain (tire players, OEMs, tire chemical suppliers, forging players) stand to gain as a result. Other initiatives in communications & transportation space and the agricultural Economy (focus on farm incomers) are positive for some leading auto OEMs.

Conclusion – Viewpoint of NBFC and Banking

The Financial or Fiscal Sector is the strength of the Economy of India and has been one of the significant areas in the overall scheme of getting back in demands and encouraging the Economy from the viewpoint of NBFC and the Banking Sector. The Finance Minister has announced Rs. 1 lakh crore liquidity boosts at the present Financial Year. This is not only the supply of money for Non-Banking Financial Company, but this will be a new source. Hence, it would add to the whole liquidity condition for Non-Banking Financial Companies will have a positive thing. The Finance Minister highlighted that funding should be available to necessarily sound NBFCs by mutual funds and banks. 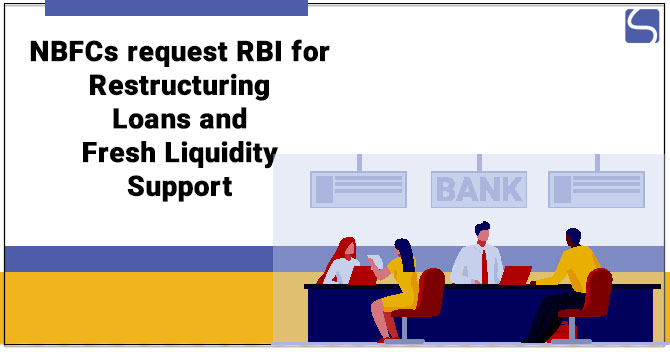 As the impact of the current wave of Covid-19 begins to play out, Non-Banking Financial Companies (NBFCs) have asked the Central Bank to permit new restructuring loans for customers and... Fintech Startups Striving to Get NBFC License Despite Numerous Challenges

The full form of Fintech is Financial Technology, which involves traditional finance business through the P2P Model, asset management, crowdfunding, and mobile payments loan. Precisely, such companies don’t fit with... 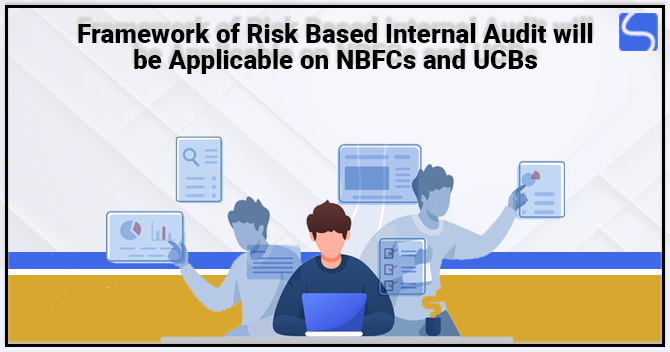