Process of NBFC Merger as per Companies Act 2013 NBFCs or Non-Banking Financial Companies are financial companies that provide all the financial-related services. NBFCs are registered under the Companies Act 2013. Non-Banking Financial Companies also provide asset financing support, loans for working capital and also give credit facilities & provide investment in different properties that are beneficial in trading money market instruments. It is compulsory to get NBFC Registration Certificate from RBI (Reserve Bank of India) because, without the certificate, no NBFC can do business in India. It must be registered or incorporated under the Companies Act 1956 or 2013 and must have a NOF of not less than Rs. 20 million for a systematically important one. Whereas for Non-deposit taking Non-Banking Financial Companies who don’t accept/hold public deposit RBI consents a NOF of 5 Billion or more as per their current audited balance sheet. In this blog, we will discuss the process of NBFC Merger as per the Companies Act, 2013.

Before we discuss the process of NBFC Merger, let first understand the meaning of NBFC. An NBFC or Non-Banking Financial Company is a finance-related company registered under the Companies Act 1956 or 2013 involved in the business of loans & advances, Acquisition of shares/bonds/debentures/stocks/securities issued by the local authorities or Government or other marketable securities of a like nature, hire-purchase, chit business, leasing, etc. but doesn’t comprise any institution whose principal business is that of agriculture activity, industrial activity, sale/purchase of any gods other than securities or offering any services and purchase/construction/sale of immovable property.

What is NBFC Merger?

A merger means the combination of two companies that form into a new company. A merger is a part of a corporate strategy wherein two companies or two Non-Banking Financial Companies merge and create a new one to boost both organisations’ financial & operational strength. The acquiring company can make the most of equity shares of target companies, or the other acquired company may surrender the majority of shares to the acquiring company. According to the RBI (Reserve Bank of India), only the Non-Banking Financial Companies can undertake NBFC Takeover, which has got registered under the Companies Act, 2013.

The most significant risk in this merger is the immediate shift in business operations resulting from the merger, as the two entities or companies operate in totally different markets and provide unrelated goods or services. For instance, the merger between ABC (American Broadcasting Company) and The Walt Disney Company was a Conglomerate Merger. ABC is a US commercial broadcast television network (News & Media Company), while Walt Disney Company is an entertainment industry.

Pros and Cons of NBFC Merger

Following are some pros and cons of NBFC Merger in India:

Things to Know Before NBFC Merger as per Companies Act 2013

Following are some important points to remember before the process of NBFC Merger:

Process of NBFC Merger as per Companies Act 2013

Following is the process of NBFC Merger as per Companies Act 2013;

NCLT may look for the following observations in the application:

Takeovers and Mergers are on the growth and are a vital source of increase the development in an exponential way. It has become one of the crucial sources of business enlargement in a short time. NBFC Takeover proves to be a hope for all those entities who fail to register an NBFC of their own. 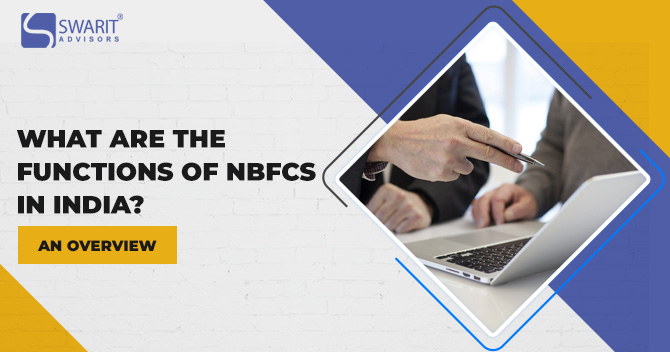 What are the Functions of NBFCs in India? – An Overview

With the increasing functions of NBFCs in the Indian Economy, the RBI (Reserve Bank of India) announced the notification Master Direction – IT (Information Technology) Structure for the Non-Banking Financial... A Complete Guide on NBFC Funding In India

In India, every business depends on funds to operate its day to day activities. Inadequacy in finances can delay the progress and compels one to shut down the business. In... 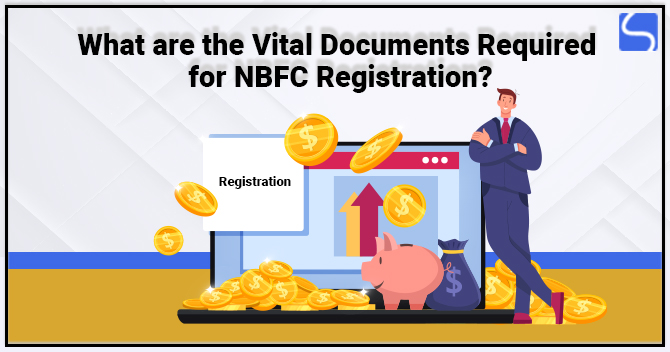 What are the Vital Documents Required for NBFC Registration?

NBFC or Non-Banking Financial Company is the financial organization that offers a range of non-banking and banking services to the customers such as Money Lending, Investment in Securities, Merchant Bankers,...