Both THEOBROMA and THEOS are renowned premium bakery outlets that have been serving customers much more than just delicious patisseries for a long time. Since both outlets deal with identical goods & services and have the common starting syllables “THEO” in their brand names, they entered into a dispute, which is now finally settled by the Delhi High Court. Recently, the confectionary brand Theos agreed to retrain its services for goods bearing the THEOS mark to the Delhi-NCR area in a Trademark Dispute with Theobroma before the Delhi High Court. In this write-up, we will discuss the Trademark Dispute of Theos vs Theobroma in detail.

Background of the Dispute Between Theos vs Theobroma

In 2015, Theobroma filed a lawsuit 1 against Theos before the Bombay High Court, seeking an injunction from using the marks THEOBROMA, theo, Theobroma, Theobroma, Theo’s, Theos and various other variants & derivatives thereof. In this lawsuit, Theobroma claimed to be the prior user of the marks THEOBROMA and THEOS in respect of similar products & services from the opening of its 1st retail outlet in Mumbai in the year 2004 under the trading style of THEOBROMA.

Apparently, there is no injunction order/any other interim relief granted by the Bombay High Court[1] in favour of THEOBROMA and said suit is still adjudication.

In 2021, Theo filed a suit 2, seeking a verdict on permanent injunction from Trademark Infringement, passing off action, unfair competition, blurring, dilution, damages, rendition of accounts and delivery up against Theobroma (Theos vs Theobroma)before the Delhi High Court. Theos operates bakeries or restaurants or lounges, or cafes under the mark THEOS or THEO’S in the Delhi-NCR area & has a wide variety of products on its menu like cookies, chocolates, an extensive selection of cheesecakes & desserts, hold or cold beverages, among other milk & non-milk based items. Theos claimed that the Trademark or mark THEOS or THEO’s was coined & adopted by them in 2008.

Thus, Theos claimed to have used the Trademark or mark continuously & uninterrupted in respect of bakery-related products in Class 30 & restaurant services in Class 43& its marks are stated to have garnered valuable goodwill & reputation for its brand.

The case of Theos is that Theorbroma was never using the THEOS mark but has not started expanding & using the same in respect of beverages, pastries, chocolates, etc. They sought an injunction against Theobroma from violating the marks THEOS, THEO’S & THEO’S PATISSERIE and CHOCOLATARIE. The Delhi HC, vide its order dated 13th September 2021, refused an ex-parte ad-interim injunction in favour of Theos while observing that the Trademark of Theobroma is registered & they are entitled, at the very least, to a good opportunity to respond to the injunction application before the Court passes an order.

The issue came up for hearing before Delhi HC on July o8, 2022, wherein the Hon’ble Court granted a chance3 or an opportunity to the parties to explore the possibility of an amicable settlement before determining the merits of the case.

The Hon’ble Court marked that the primary grievance of Theobroma before the Bombay HC was Theos use of the mark (THEOBROMA), which THEOS is no longer using & the only dispute between the parties is now concerning the mark THEOS.

Finally, both parties were able to arrive at an agreeable settlement on the following terms:

Read our Article:What is a Composite Mark? – Meaning and Trademark Registration Process 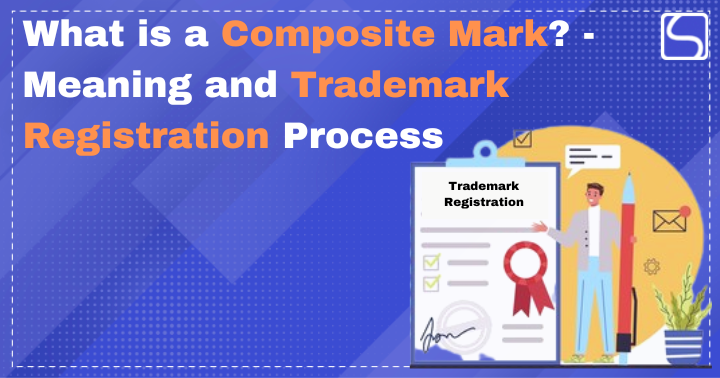 What is a Composite Mark? – Meaning and Trademark Registration Process

Some businesses/companies choose to Trademark their entire logo along with the business name as a Single Trademark; this is a Composite Trademark, for example, Samsung, Coca-Cola, McDonald's logo etc. Other...

When the Symbols ® or TM should be used during Trademark Registration?

A Trademark is a new and unique way to branding and recognising a product or service and aids in differentiating the products or services from competitors. Over a period of... 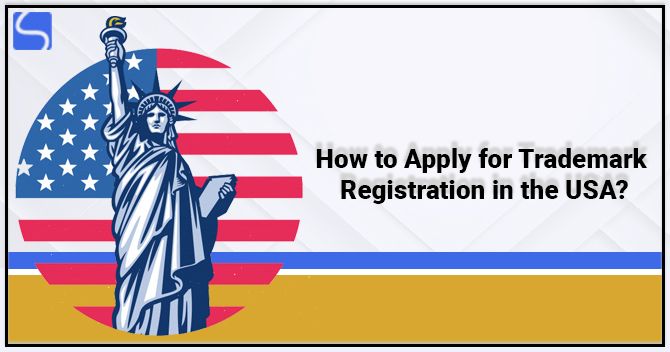 How to Apply for Trademark Registration in USA?

In the current business world, Intellectual Property becomes an essential asset that should be registered. As per the trademark system in the USA (United States of America), a trademark is...