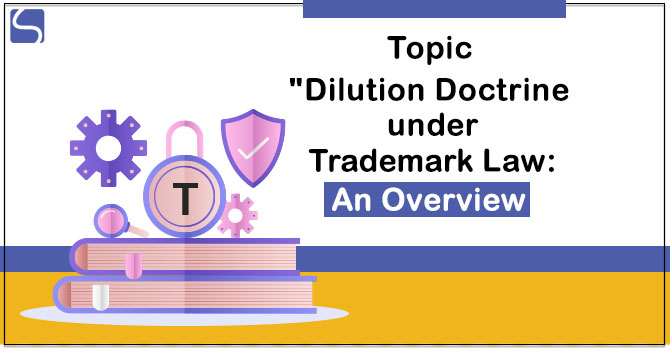 Under Trademark Law, Trademark defined under section 2(1)(ZB) a mark capable of being represented graphically and capable of differentiating one person’s products or services from others, which may include the form of Product, their packaging, and color combination. Trademark shall be identified as a phrase, logo, slogans, bands, symbols, letters, numerals, goods’ shape and packaging, etc.

According to section 25 of the Trademark act 1999, the Trademark shall be valid for ten years from the date of its registration, and it can be renewed further.

What is the Dilution Doctrine under Trademark Law?

Dilution doctrine is an act when someone utilizes the Trademark of an owner without his valid consent. Dilution of Trademark tarnishes or blur the image of a famous mark. It is an unauthorized activity that affects the mark. Dilution is a sort of trademark infringement in which the defendant’s usage, although not likely to confuse, blurs the uniqueness or tarnishes the image of the plaintiff’s renowned mark. The protection of Trademark against the dilution incorporated under section 29(4) of the trademark act 1999. Due to similar or identical trademarks in non-competing areas, a brand loses its capacity to be recognized by a single source when it becomes diluted. Unlike conventional trademark law, dilution protection applies to trademark uses that do not confuse consumers about who made a product. On the other hand, protection against dilution to prevent sufficiently strong trademarks from losing their distinctive connection with a particular product in the public consciousness, as could be expected if the brand were encountered independently of any product, the Trademark must be sufficiently strong.

Dilution Doctrine under Trademark Law in India and USA

Section 29(4) of the Trademark act 1999, Courts in India recognized the following essentials of dilution:

In the USA, Trademarks are protected by both federal and state legislation. As per the Lanham Act of 1946 is the primary federal legislation that governs the legal system. The Federal Brand Dilution Act of 1995 (FTDA) prohibits dilution of a well-known trademark. When evaluating whether a mark is renowned, the courts will look at the

Blurring is the loss of uniqueness caused by the unlawful use of a well-known mark on unrelated goods. Blurring occurs when a third party uses a trademark in a way that reduces the chance that the notable effect will serve as a different identification for previously registered goods and services. It stifles the owner of the famous Trademark’s market expansion.

Dilution of a trademark can also be performed by tarnishing or impairing a distinguishing characteristic of an already existing user’s brand. This is sometimes referred to as ‘dilution by tarnishment.’ Such an invasion aims to damage, tarnish, or diminish a trademark’s unique character. For example, a description is used in the commercial if an attempt is made to transmit the concept that a senior user’s Product is harmful to their health or of poor quality.

Development of Dilution Doctrine under Trademark Law in India

In Indian trademark law, the concept of dilution is principally defined in Section 29 (4). However, other vital parts link to Section 29. (4) It is vital to emphasize in India that statutory recognition was introduced in 2003. It should not be presumed that the well-known mark was not protected against abuse regarding separate commodities before the Act’s application. Indian courts had used the dilution hypothesis under the passing off remedy even before TRIPS went into effect in January 1996. The mark’s distinctiveness was maintained in some circumstances, even if it wasn’t in its current form. In the vast majority of cases, the claimant has sought justice under the tort of “passing off.”

In the matter of Sunder Parmanand Lalwani  & others vs Caltex  (India)Ltd. The High court of Bombay upheld that the Caltex identified as a mark used in watches. The company would mislead and create the confusion among customer because the mark connected with the general public with petrol and different oils goods.

Read our Article:What is the Significance of Trademark in Branding? 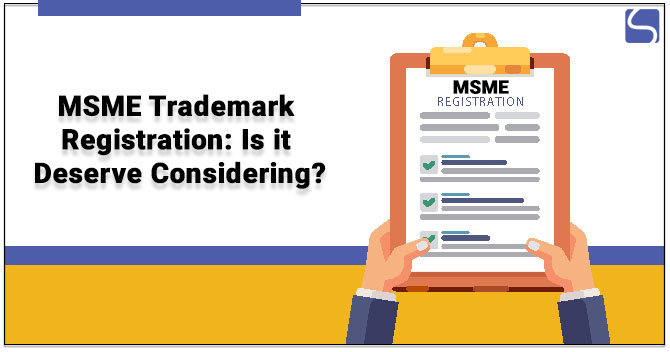 A Trademark aids companies to establish their brand identity and protect them from Trademark Infringement.  Therefore, applying for Trademark Registration is an essential step for all entities or companies. However,... What is 3D Packaging Under Trademark Law?- Comprehensive Analysis 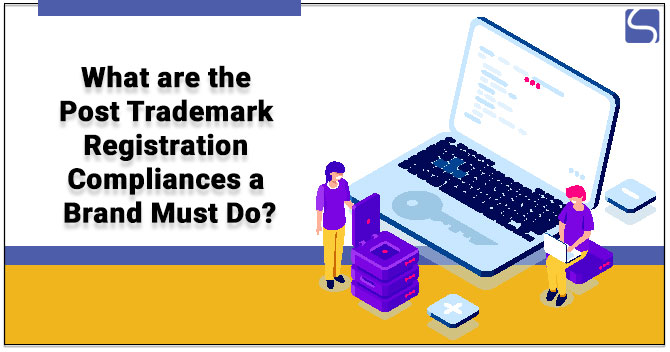 What are the Post Trademark Registration Compliances a Brand Must Do?

Procuring a registered brand name or Trademark is the most significant achievement because Trademark Registration is not easy. It illustrates the end of a long and sometimes hard application process. But...