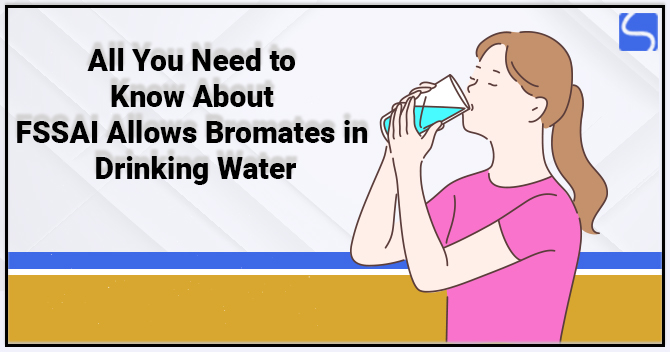 WHO or World Health Organization suggested that bromates should not be present in any packed drinking water. Many countries allow bromates in drinking water to a minimum level based on the standards set earlier. As per the report announced in the Economic Times, after checking 5842 plus water packaging units in India, which are legally registered under but there are only 1495 water packaging units which have both FSSAI License and BIS Certification on the other hand remaining units have only BIS Certification they don’t have FSSAI License. Further, in this article, we are going to know about FSSAI allows bromates in drinking water.

There are various sources of water which are specified or suggested by the Department of FSSAI that a water company can originate the water from:

The Department of FSSAI is certified to work on food-related business or activities. In 2016, FSSAI announced a proposal of bromate for ten micrograms per liter of theoretically cancer-causing polluted water which is under control with best global practices. FSSAI has mentioned in a written statement that the proposal of bromate in drinking water is a draft and it will be finalized once they receive any input from the members of the companies.

Earlier, the usage of bromates was not allowed in any packaged drinking water in India at the time of the bromate proposal offered by the FSSAI. FSSAI allows bromates in drinking water in the public domain for thirty days for feedback.

All the packaged drinking water manufacturer in India must follow all the microbiological standards for water. To maintain with the FSSAI Standards, a package containing the 250 ml of drinking water that has to be a fee from the following:

Other than these standards, the manufacturer must take care for the following parameters, which is stated by the FSSAI, and you can check the same from below:

There is a complaint raised by the individual group to question whether packaged drinking water is safe for human consumption or not? The department of Maharashtra Food and Drugs Administration (FDA) has to check this matter and to try to find the reasons behind the following adulteration:

As you already know, India has many natural resources, but today, the country faces a shortage of water and health issues in its complete development. Countries’ drawbacks lack access to safe drinking water affordable healthcare and sustainable system, and sanitation practices. FSSAI allows bromates in drinking water and defends the bromate proposal by making that bromate as an additive to bread, but poison for bottled water and the FSSAI allows bromates in drinking water in a standard manner that will never harm the people’s health and cause cancer.

Also, Read: What are the Categories and Standards of FSSAI Milk Products? 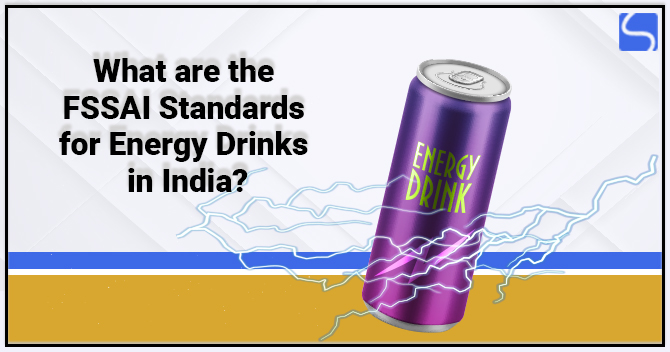 FSSAI License for Energy Drinks in India: A Complete Guide

FSSAI has set up a limit of caffeine used in energy drinks under the standards for Caffeinated Beverage. For those who want to be involved in the manufacturing of energy... 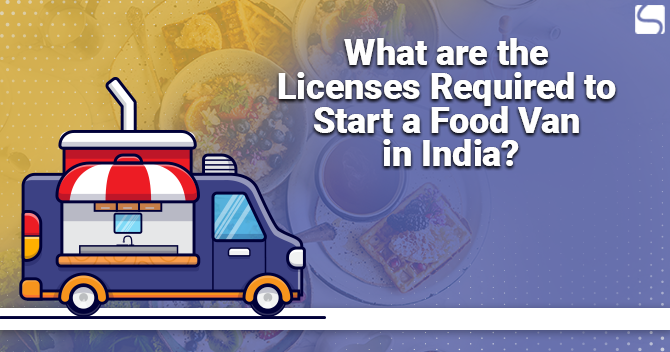 What are the Licenses Required to Start a Food Van in India?

‘Street Food’ means the tasty and lip-smacking yet cost-friendly items that are enjoyed and loved by most of us. In India, the term “Street Food” denotes the satisfaction that one... 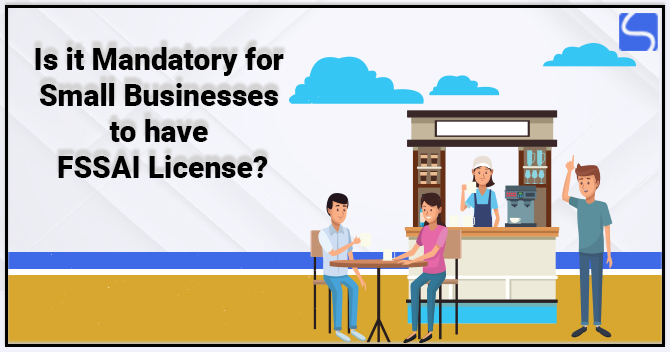 Is it Mandatory for Small Businesses to have FSSAI License?

Yes, it is mandatory to obtain FSSAI License for small businesses in India who are involved in manufacturing or selling food products. FSSAI is an organization that supervises and controlled...