How Can You Safeguard Your Patents in E-gaming Industry? 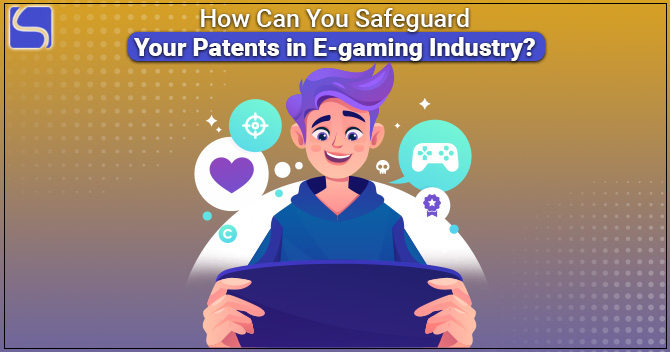 Nowadays, almost everyone is surrounded by various products created or invented by another person using their intellect, hard work, and creativity and such works or products are called Intellectual Property (IP). We use a number of Intellectual Properties like songs, electronic gadgets, mobile software, paintings, etc. But one more thing which is popular in today’s generation is the gaming industry. This industry is also increasing day by day, and the demand for gaming-related products also increases.  However, with such widespread utilisation comes the requirement of safeguarding the property against wrongs like infringement in any form. In this write-up, we shall focus on how to safeguard Patents in the e-gaming industry.

E-gaming, also known as Electronic Gaming, includes the overall electronic gaming industry from consoles to personal computers & mobile games, online streaming, and the e-sports industry or business. According to the report of Deloitte India, 2021, the e-gaming industry is expected to expand at a compound annual growth of 40% by 2022. This report enlightens the significance of protecting both the technology & creativity that is used by this industry.

Patents are used to safeguard the inventive game design elements/gameplay, the next-generation hardware, the technical solutions, and the technical innovations like networking, database design, or software.

For example, Odyssey System is a video game invented by Ralph Baer, which was permitted the 1st Patent in the history of video games in 1968. He had designed or created an apparatus that, once attached to a TV set, allowed users to manipulate rudimentary lines & dots across the TV as a part of a tennis-like game. However, for most of the coming years thereafter, Patents will only be used to safeguard the gaming hardware, i.e., the actual machines used to play the video games. At that time, there were no proper dissimilarities between gaming hardware & software.

Some Examples of Patents in E-gaming Industry

Some know our understanding of Patents in E-gaming Industry; following are some examples of existing contents for software Patent protection in e-games are apt:

Before starting the procedure for Patent Registration, two things must be done; first, the decision should be made whether the applicant desires to move forward individually or engage a professional and secondly, a detailed Patentability Search must be executed to find out the opportunities of getting a Patent:

After discussing Patents in E-gaming Industry, it concluded that there has always been controversy regarding the categorisation of online games as a whole, that is, whether they are multimedia work, audio-visual work, or primarily, a computer program. It is also a clear fact that modern games include two parts, firstly, the audio-visual elements (consisting of music, characters, pictures, etc.), and secondly, the software that technically manages the audio-visual elements and permits users to interact with various elements of the game and also with each other in some instances.

Read our Article:Important Points to Know Before Looking for Patent Protection Overseas 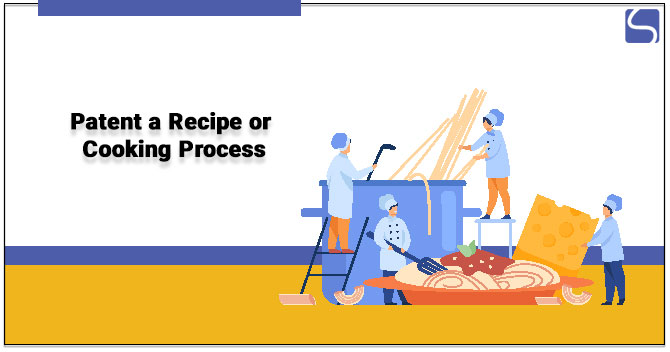 Patent a Recipe or Cooking Process

Food is the most essential and important part in our life. Most of us are following a pattern to prepare a dish but there are always people who love to... 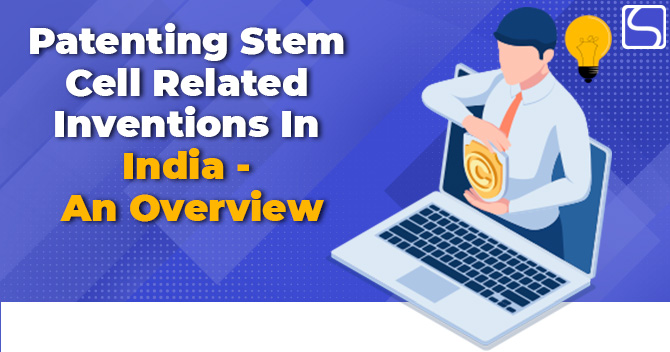 Stem cells are cells that can distinguish or develop into various types of cells. This distinctive characteristic grants them great medical significance as they can unravel many secrets regarding living...