Various Issues Relating to the IPR in Biotechnology – An Overview

As we already know that in today’s world, everyone is trying to get fit and live a healthy life, so things like Vitamin C or protein-related food items are highly in demand these days, and these foods can be credited to Biotechnology. There are some examples of Patented Biotechnology such as anti-cancer drugs, pasteurisation, insulin, auto-immune drugs, etc. In terms of biotechnology, India comes in 12th rank, and an immense amount of intellectual investment in the form of R&D is required for the Biotechnology Company. Hence, it is essential to know the Intellectual Property Rights (IPR) involved in it. Scroll down to check the roles and issues relating to the IPR in Biotechnology.

What is Biotechnology and its Types?

Before we discuss the role and issues relating to the IPR in Biotechnology, lets us know the meaning of Biotechnology first. It is a method wherein biology, especially the genetic handling of microorganisms, is used to produce hormones, antibiotics, etc., to solve problems and make helpful products. Microorganisms are neither plants nor animals, they are small living things, and we cannot see them through our naked eyes; for that, we have to use a microscope.

Following are the types of Biotechnology:

What is the Role of IPR in Biotechnology?

Patent, Copyright, Trademark, Industrial Designs, Geographical Indication are the types of Intellectual Property Rights. However, the most popular kind of IPR relating to Biotechnology is Patent. Patent Act, 1999 (Section 3), gives a list of the things that are not inventions.  Section 3 (Subsection (d)) defines that small discovery of a scientific principle or the discovery of any non-living or living substance occurring in nature cannot be termed as inventions and hence are not accountable to get patented.

And subsection (j) of Section 3 of the Patent Act says that Plants & animals overall or any part thereof other than microorganisms but consisting of varieties, species, seed, and essentially biological processes for propagation or production of plants & animals are not patentable inventions. Hence, the Patent Act, 1999 safeguards the microorganisms’ usage in inventions. However, those need to be an invention rather than mere discovery or innovation. Hence, the microorganisms’ use to process subject matter to prepare utilised products with the help of human intelligence and technological support is safeguarded under the Biotechnology Patent, under the Patent Act, 1999. Biotechnology comprises industrial & scientific severity to utilise living and biologically active material in the final product.

Problems Relating to IPR in Biotechnology

Although Biotechnology plays a vital role in improving, saving, and extending the life of humans, the process behind patenting works these scientific advancements in an enormously difficult one. Under Section 3 (3) of the Patent Act in India, a substance obtained by a simple admixture develops only in the mixture of the components’ properties thereof or the process of producing these substances.

The big investment involved in the form of R&D personnel, financial, infrastructure, to create the outcomes utilising biotechnology. To encourage such results and to give financial reimbursement & stability for their intellectual attempts to the developing research sector, patenting the inventions in the proposed field is vital. Unless your creation fulfils patentability, you may not be eligible for Patent Registration.

What are the Government Policies and Legal Provisions?

The facts of this matter or instance are that Dimminaco A.G., a Swiss Company, applied for the patenting the preparation process of a Bursitis Vaccine for infectious poultry disease. The Assistance Controller of Patents and Designs refused the process for the infectious Bursitis Vaccine preparation on the ground that the active virus was used to make the vaccine claim didn’t meet the necessities of an invention under Section 2 (j)(i) of the Act and hence it cannot be said to have manufactured and hence not patentable.

While reversing the assistant controller’s decision and permitting the appeal, Hon’ble Calcutta High Court held that the preparing process of a vendible commodity containing a living substance is not out of the purview of the word manufacture. Hence, Patent protection cannot be refused due to the usage of the active virus in vaccines. The court allowed the appeal & directed the Patent application of the petitioner to be reconsidered within two months of the delivery or publication of the judgment.

After discussing the roles and issues relating to the IPR in Biotechnology, it is clear that Patents are a vital tool to ensure that these lifesaving technologies are correctly safeguarded to change the world. Otherwise, the days are near when we would have to buy the patented process or product from outside India, although having the same with us for ages.

Read our article:What is the Future of IP Laws and How AI will affect IP Laws? 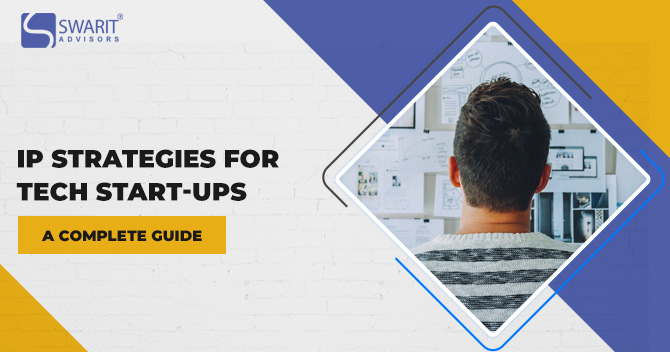 A start-up is not everyone cup of tea; people behind successful start-ups face lots of difficulties and hardships, mostly are finance-related problems. So if anyone is passionate about their work... Today every business around the world is using social media platforms and websites to reach every customer. As per the World Intellectual Property Organisation (WIPO), the number of cases involving... 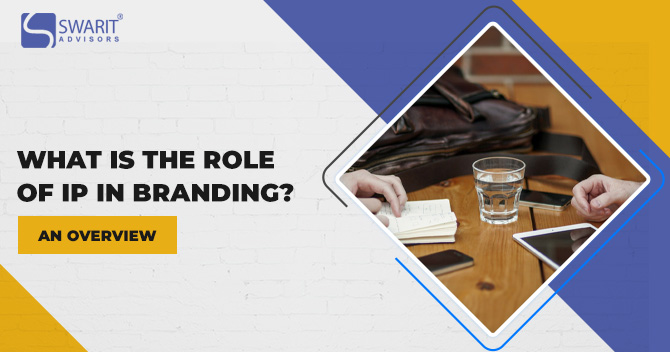 What is the Role of IP in Branding?

In today’s era, it is vital to create a brand name for any company, organisation, or business where technology & competition are rapidly increasing. When a company or a business...