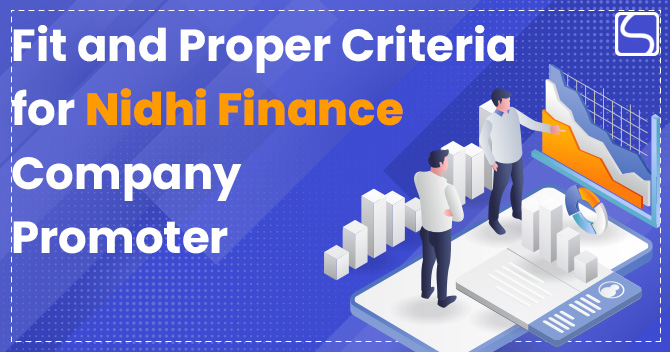 Suppose you plan to start a Nidhi Company or run a Nidhi company. However, you are not sure about the recent updation of status by Nidhi and are already confused with the amount of compliance you need to follow. In that case, we have some good news for you.

As per the New Rules, the public companies which want to run a Nidhi Company need to obtain a prior declaration by the Government of India before accepting deposits. The changes are made to ensure the protection and safety of the general public.

With new rules, the government has attempted to streamline the things to get Nidhi company get themselves stated as Nidhi Company by getting their NDH4 Approved within strict timelines specified by these rules. However, to safeguard the general public’s interest, the government wants that before becoming a Nidhi company, one must ensure the company’s declaration as a Nidhi by the Central Government. For the same, a few necessary amendments in the Rules have been performed, which are applicable to the Companies to be registered after Nidhi (Amendment) Rule, 2022.

As per the Amendment, the Nidhi Finance Company Shall File NDH-4 within 120 days from its incorporation date. It shall comply with the below-mentioned Requisites-

The Promoters of the Nidhi Finance Company should not be involved in any of the below-mentioned criteria, which may result in an immediate disqualification –

The amendments of the Nidhi (Amendment) Rules, 2022, have replaced The Nidhi Rules 2014. The Nidhi (Amendment) Rules, 2022 were enforced to serve the public interest, with the primary objective being directed on the declaration of the Applicant (Nidhi Finance Company) by the Central Government of India. As per the amendment, the company’s promoter must comply with the Fit and Proper Criteria.

A Company Secretary together with PG in international Business, she has gained significant experience as legal content writer. She has keen interest in doing research and writing on legal and financial subject matters. She also holds work experience in legal compliances. 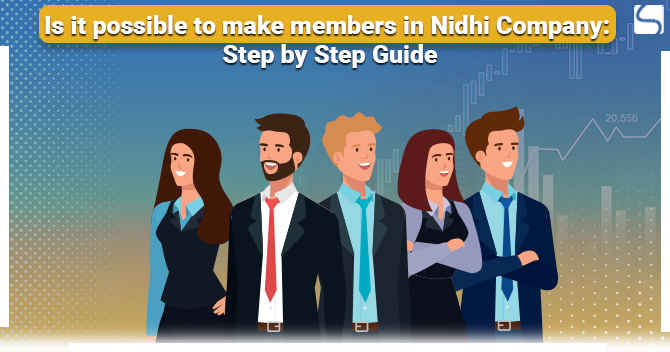 Section 406 of the companies Act 2013 specifies what a Nidhi company is. It is a type of NBFC that is created for the purposes of borrowing and lending between... Nidhi Company is a type of NBFC with the purpose of fostering the habit of savings and thrift amongst its members. These companies accept deposits from their members and lend...