Recently Nike Prosecuted by Kawhi Leonard for infringement of his logo’s copyright. Leonard claims he designed the logo early in his NBA career. Nike is alleging that the logo was developed as part of an endorsement arrangement. According to the lawsuit, same filed before the United States District Court Southern District of California, Leonard created a “unique logo” that he “allowed Nike to use on certain merchandise whereas Leonard continued to use the logo on non-Nike goods” as part of an endorsement deal with Nike. Nonetheless, the complaint claims that Nike “submitted an application for copyright registration of his mark and fraudulently stated in the application that Nike had developed the logo” without Leonard’s knowledge or agreement.

Overview of the case

The allegations incorporated in Leonard’s lawsuit, he was unaware of Nike’s registration of the logo after he had signed with New Balance. Leonard claims he created and owns the design and wanted to use it for sales and a banner to lead sports camps and charitable activities. Leonard argued that Nike did not have exclusive rights to the logo, whereas he was the author. In his suit, Leonard asked the court to issue a legal statement stating that he is the only inventor of the logo; his use of the design does not violate any of Nike’s rights; Nike committed fraud against the copyright office while registering the logo. Also, he added that he intends to utilize the mark for various purposes, including clothes, footwear, sports camps, and charity events, but Nike[1] has objected to the usage.

Facts of the case

In the present case where Nike Prosecuted by kawhi leonard,  Kawhi claimed that he created a design that included his name, jersey number, and a depiction of one of his massive hands, sometimes referred to as “claws,” while in college. Kawhi Leonard inked an endorsed agreement with Nike shortly after joining the league. Kawhi sent Nike a “rough sketch” of the Klaw design he designed in college in 2014. Nike’s team of designers altered the emblem, which was then utilized on garments and footwear. The two parted ways in 2018, and Kawhi secured a new endorsement agreement with New Balance. Nike, of course, insisted that the Klaw copyright belonged to it. Kawhi retaliated by taking the case to court.

What is copyright infringement?

Nike Prosecuted by Kawhi Leonard on the sole reason of infringement of the copyright of his own created logo. Primarily, Owners of copyright have both economic and moral rights. While economic rights comprise the license to copy, distribute, rent, lend, modify, or perform a ‘work,’ moral rights cover the right of access as the creator, the right not to have work fraudulently credited, and the right to object to the adverse treatment of labor. The use or creation of copyright-protected work without the authorization of the copyright owners is known as copyright infringement. It suggests that a third party infringes on a copyright holder’s rights, such as the exclusive use of a ‘work’ for a specified period.

If someone imports an infringing copy, owns or interacts with it, or offers methods for manufacturing it without authorization, secondary infringement may occur. A copyright owner can pursue legal remedies as well as submit a criminal complaint in situations of infringement. The following are examples of civil remedies:

In the matter where Nike Prosecuted by Kawhi Leonard before the south district Court of California. In this suit court dismissed Kawhi’s claims. For the time being, Nike holds the Klaw logo’s copyright. However, there is still the potential that Kawhi may file an appeal. 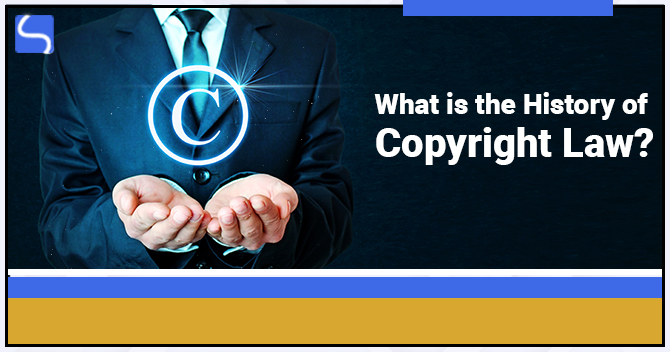 What is the History of Copyright Law? 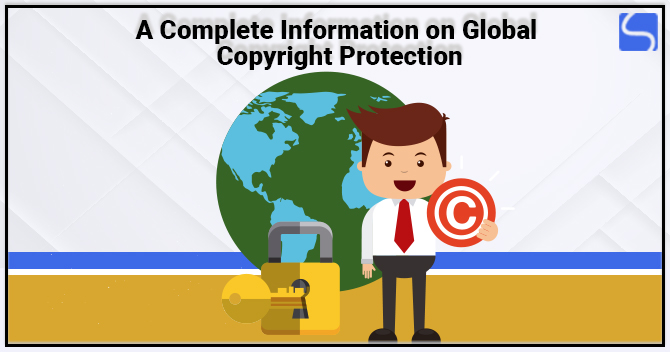 After the Independence the Indian Copyright Act, 1957 was the 1st copyright legislation in India, but since 1957, this act has been modified six times. The recent modification was in 2012 through...