What is the Procedure for NBFC Takeover in India? 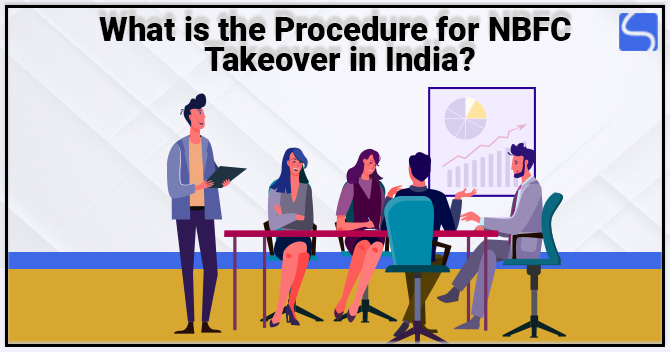 With the evolution of the new business model, the NBFCs or Non-Banking Financial Companies are also observing many changes in their activities, regulations, and management. The Reserve Bank of India or RBI is trying very hard to make the NBFC business smoother while recollecting compliance requirements. Worldwide mergers and takeovers are making its existence powerfully felt over the entire corporate situation. Non-Banking Financial Companies are also under the impact of these agreements and negotiations. Based on the industry’s illustrations, the Reserve Bank of India (RBI) lays down the procedure for NBFC Takeover in India. In this, we discuss the procedure for NBFC Takeover in India.

There are two different parts where you can begin your business in NBFC:

The NBFC Takeover has become a well-known habit that companies accept to touch new heights in today’s emerging business world. There are two types of NBFC Takeover in India.

In a hostile takeover, the acquirer uses diverse tactics to acquire the target company’s ownership without the directors’ nod associated with the target Non-Banking Financial Company (NBFC). During such takeovers, entities get to reach out to shareholders by offering them a tender. There is no hesitation in indulging in a proxy tussle to change the management to get the acquisition accepted. In a hostile takeover, the acquirer does not require the support and approval of the target company’s board of directors.

Also, Read: What is the Process of Acquiring an NBFC? Types of NBFC Takeover

What are the Pros and Cons of NBFC Takeover in India?

Following are the pros and cons of NBFC Takeover in India:

What is the Procedure for NBFC Takeover in India?

Below is the step by step procedure for NBFC Takeover in India:

Prior Approval of the RBI

In this step, two concerned companies/parties can think of entering into a formal takeover agreement. Now, the companies/copies can transfer of administration, transfer of shares, or earlier mentioned takeover concerns.

Publication of the Second Public Notice

Before the business is transferred, the target company must obtain a No Objection Certificate (NOC) from all the company’s creditors.

Once the takeover scheme is approved by the Reserve Bank of India (RBI) with no objections, the assets are transferred.

Entity Valuation in Agreement with the Rules

After the approval and valuation of the Takeover scheme, NMFC shall apply to the Regional Office of Reserve Bank of India.

Following are the details required for the application made to the Regional Office of RBI:

Procedure for changing name while NBFC Takeover is under process

Also, Read: How to Takeover NBFC: A Complete Process 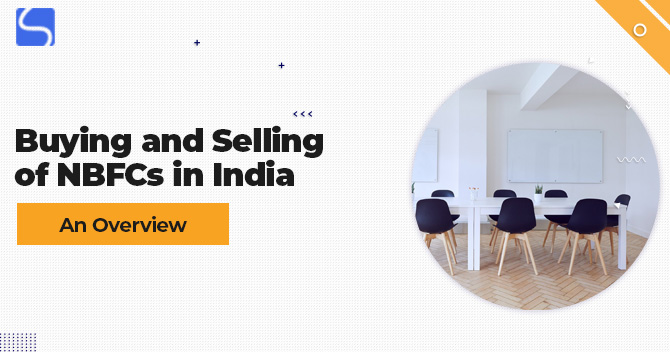 Buying and Selling of NBFCs in India – An Overview

In terms of finances, the buying of NBFC is often called business entity takeover, whether by approval, wherein the seller entity is ready to sell its assets to the company... 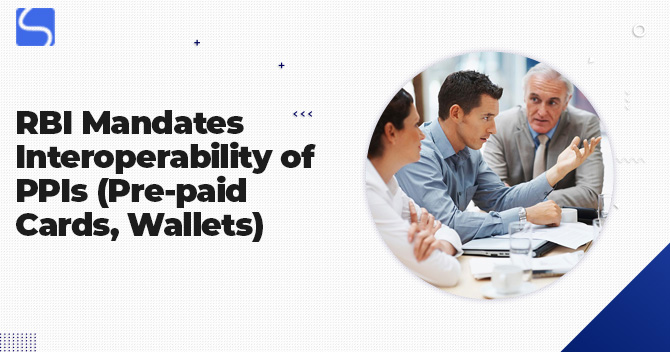 The Reserve Bank of India ordered all prepaid payment instruments or wallets that are KYC (Know Your Customer) compliant to be made interoperable by March 2022. The RBI issued a... 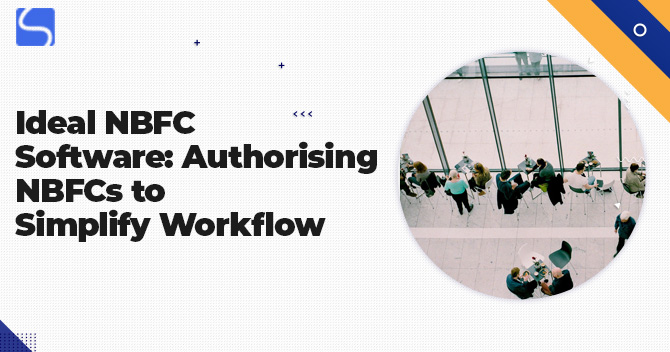