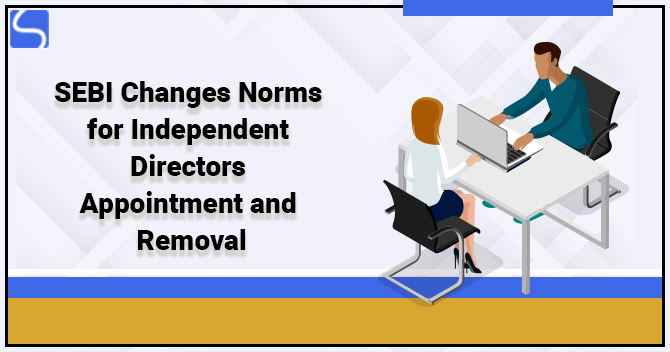 Independent Directors – Who are they?

An independent director states to a non-executive director of an entity who helps the company or entity in developing or improving the corporate credibility and governance standards. Such Director doesn’t have any type of bonding with the company that may impact the independence of their judgement. The word Independent Director is determined in the Companies Act along with some new necessities relating to their appointment, roles, responsibilities, and duties.

What are the Regulations Norms for Independent Directors Appointment and Removal?

Following are some regulation norms for independent directors:

Other Decisions Taken by SEBI (Securities Exchange and Board of India)

Securities Exchange and Board of India also marked as a host of other decisions, like allowing resident Indian Fund Managers to be elements of Foreign Portfolio Investors. It decreased the minimum investment level in registered Infrastructure Investment Trusts and Real Estate Investment Trusts to Rs. 10,000 to Rs. 15,000 from Rs. 50,000.

SEBI has also changed the norms for the Asset Management Companies or AMCs based on the risk of the schemes, rather than mandatory 1% of the amount raised. Moreover, with an outlook to get better information flow on insider trading cases, the market regulator has enhanced the reward to informants to Rs. 10 crores from Rs. one crore.

The Board of Securities Exchange and Board of India allowed payment and small finance banks to register as a banker to a problem. It is expected to aid widen the reach of the capital markets. The Securities Exchange and Board of India also announced the idea of accredited investors; these are a class of investors who are educated and well-advised regarding investment products. Such investors will enjoy various advantages as those liked by institutional investors.

The changes have been suggested to be in place from January 01, 2022. Further, the Securities Exchange and Board of India has also recommended some fundamental norms for Independent Directors (IDs), like allowing Independent Directors to get profit-associated commissions and ESOP (Employee Stock Ownership Plan) within the suggested limit as given under the Companies Act, 2013. 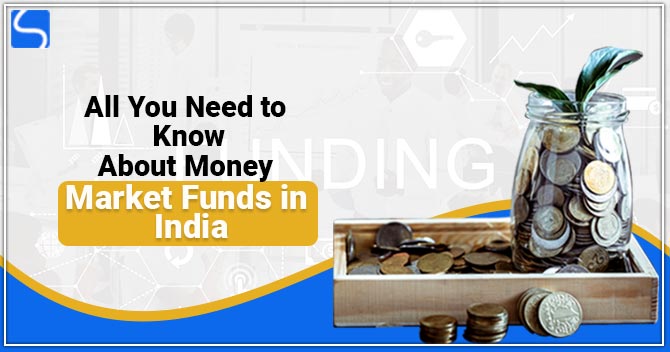 All You Need to Know About Money Market Funds in India SEBI Guidelines for Issue of Debentures in India

Securities and Exchange Board of India (SEBI) is a regulatory body which performs the function of regulating and monitoring the Indian capital and securities which ensuring to protect the interests... 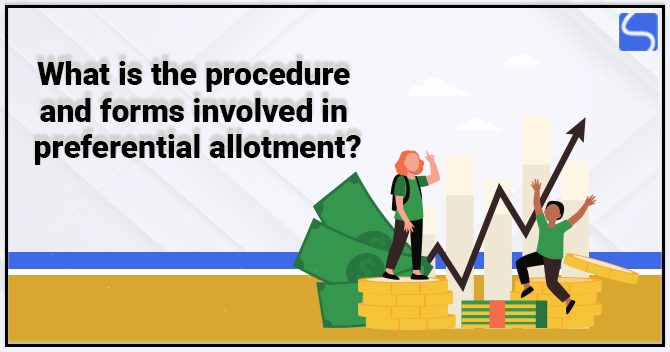 What is the Procedure and Forms Involved in Preferential Allotment?

The Companies Act, 2013, allows the company to raise funds via preferential allotment, sweat equity shares, employee stock option plan and right issue. When the shares are issued through preferential...