Trademark Dispute Between Rooh Afza and Dil Afza – An Overview 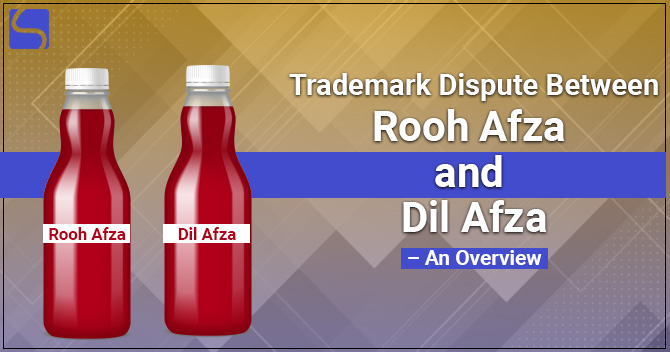 The manufacturers of Rooh Afza filed a lawsuit arguing that their name is identical with sharbat in India and that the name Dil Afza is deceptively identical to their product. Buying a bottle of sharbat may involve emotions but not to the extent hoped for manufactures of Rooh Afza, the Delhi High Court said while refusing to pass a provisional order to restrain “Dil Afza” manufacturers from allegedly indulging in Trademark Infringement. Scroll down to check more information regarding the Trademark Dispute between Rooh Afza and Dil Afza.

The Delhi High Court has refused or declined the plea of Hamdard National Foundation (India), manufacturer of popular “Rooh Afza” sharbat, seeking to restrain another company before marketing its sharbat under the name “Dil Afza”. Justice Asha Menon mentioned that buying a bottle of sharbat may involve emotions, but not to the extent that buyers would confuse between Rooh & Dil, which means Spirit & Heart respectively. Justice Asha Menon explained that Hamdard could lay claim to the complete name “Rooh Afza” but not to either of the two terms that comprise the Trademark.

Hamdard had moved the Court with the disputation in March 2020; they came to know that Sadar Laboratories Private Limited had issued an advertisement launching its sharbat named Dil Afza in deceptively identical ringlet bottles as that of Rooh Afza bottle. It claimed that Sadar Laboratories Pvt. Ltd. had with “mala fide intention” adopted a deceptively identical mark, new get-up, and design for their product.

Hamdard also claimed that they had acquired huge goodwill and reputation in relation to “Rooh Afza”, and the sales’ value had reached around Rs. 30, 963 lakhs in 2019-20 and Rs. 16,281 lakhs in 2020-21 (till August 2020). Hamdard, also involved in the manufacturing & selling business of Unani and ayurvedic medicines, syrups, oils & non-alcoholic beverages for over 100 years, said they had acquired heavy promotional expenses for its product. It said that the Trademark “Rooh Afza” was 1st registered in 1932, and the registration continues even now.

Justice Asha Menon agreed with the claim of Hamdard of having built a huge reputation & goodwill concerning their Trademark Rooh afza but said that it would be taking a tremendous position, even if the consumers were connoisseurs, to believe that the use of the term Rooh and Dil would cause confusion because they signify deep emotion.

Those who understand this emotion would be the first to be able to differential between Rooh and Dil; the Judge said that in addition to the common customer, the use of the words, Dil and Rooh don’t denote the same thing. Even if the sharbat has been produced only since 2020, no case has been made out to restrain the Sadar Laboratories (defendant) from marketing it under the name Dil Afza the Court said.

As per the above discussion, the application was refused with a direction to the defendant to maintain a correct account of sales of Dil Afza sharbat or syrup during the pendency of the present lawsuit and to submit to the Court a quarterly report and account till the disposal of the lawsuit. High Court, in the purview of Section 124(1)(b)(i) of the Trademark Act, 1999[1], the suit has stayed pending the final disposal of the rectification application filed by the plaintiffs. Conclusion of those proceedings, either side may move an application for listing of the suit before the Court.

Read our Article:Procedure for Drafting Notice for Trademark Infringement – An Overview 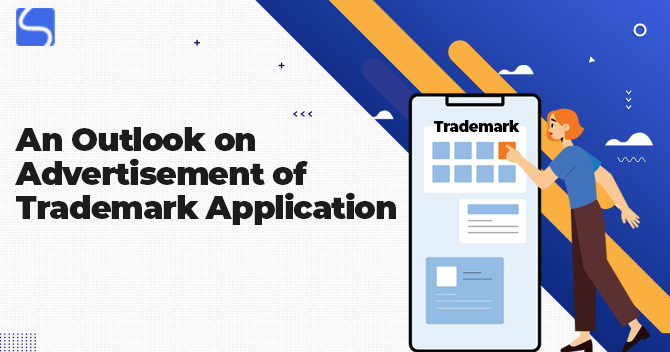 An Outlook on Advertisement of Trademark Application 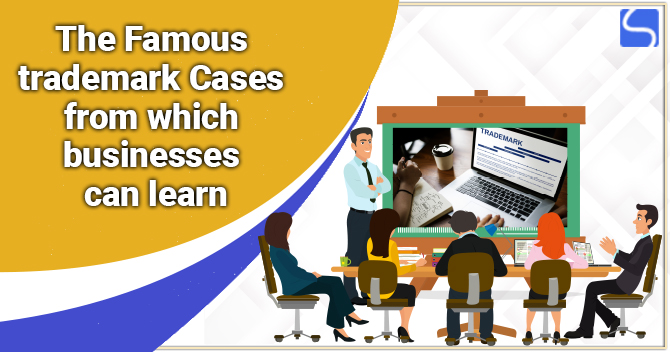 The Famous Trademark Cases from which Businesses can Learn

Trademark means a mark which is used by a company or an individual to provide its products and services a distinctive identity. Trademark protects a brand from being infringed by... 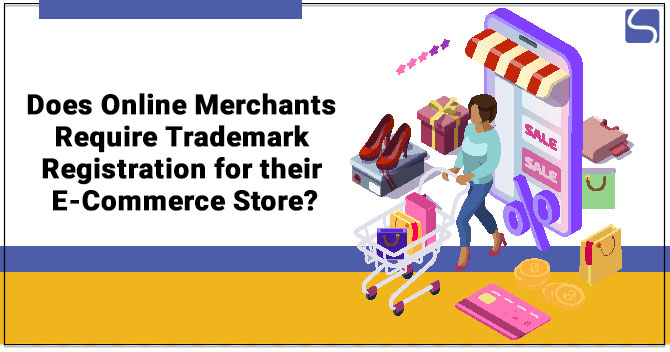 Does Online Merchants Require Trademark Registration for their E-Commerce Store?

While commencing the business of online trading, start-up always come across a common query- Whether is it essential to get a Trademark Registration for an e-commerce store? Well, the answer...