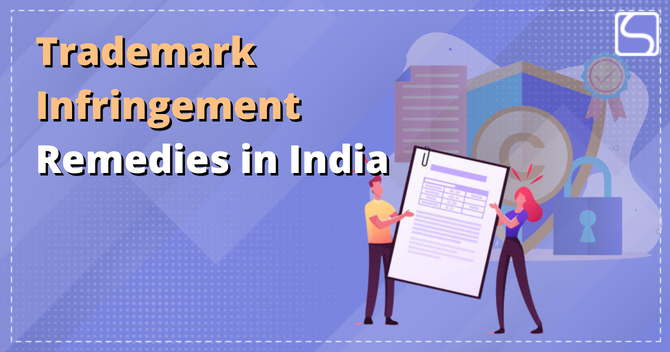 In India, trademark regulations are governed by the Trademarks Act 1999. Trademarks are a type of Intellectual property and hence need to be protected. A person will be infringing a trademark when he tries to make unauthorised use of any mark that is deceptively similar or identical to a registered trademark. In such issues, the similarity of the trademark is adjudged by the fact if an average man sees the brand, he might get confused regarding the actual brand of the goods and services.

What are the Types of Trademark Infringement?

Section 29 states the conditions under which it can be said to have committed direct infringement. These are:

If an unauthorised person uses a mark that is identical/similar to an already registered trade mark, it shall be considered a trademark infringement. The Act specified the term “deceptively similar”, – which means that the mark should be so similar that it would be difficult for an average person to distinguish between the two brands. If the registered trade mark holder can prove that there is a scope of misrecognition, then the trademark shall be considered to be infringed.

The trademark infringement is said to be committed if the unauthorised use of the trademark in question is used to provide goods and services under the same registered trademark category.

The Act does not deal with Indirect infringement. However, this does not mean that no –recourse can be provided in such cases. The trademarks’ infringement are universal and shall hold the violator liable and any person who abets or induces anyone to infringe. We can classify indirect infringement into two types these are:

What acts shall be considered Trademark infringement in India?

What are the acts that do not amount to Trade mark infringement in India?

Section 30 of the Act specifies that all acts don’t amount to trade mark infringement. These steps can also be used as a defence in trademark infringement cases. And in some cases, the liability of the infringer can be reduced.

If registered names contain words that are very common in day-to-day use, then the proprietor cannot claim the right of infringement against such names. For example, in the case of “ABC Daily market”,- in this case the words daily and market are commonly used phrases; hence Trademark infringement cannot be claimed against these words.

In some situations, it might happen that a proprietor uses a mark for certain goods and services that the registered user had applied for. In some situations, it even happens that the trade mark has not been removed, or the parties at a time, through express or implied consent, may have been given permission to use that trademark.

If a registered trademark has segment relation to any goods, services, parts or accessories and if this is considered to be reasonably necessary, the effect of such would not be considered an infringement of the original trademark.

Two types of remedies shall be available to a proprietor in case of trademark infringement these are:

The injunction means when the court stops an individual from doing a particular activity. In case of trade mark infringement, the court shall stop the person from making unauthorised use of the trademark. Courts usually take this recourse when the proceedings are going on, and it is unclear whether the infringement has taken place or not. During this, the court may order a temporary injunction to halt any profit being made by the accused.

Many times it happens that an individual has to suffer a lot of losses because of the wrongdoings of other in such cases, the court award compensation to the victim. This is known as awarding damages. So, when a person infringes the right of others, the court can also award damages. Mostly, the damages awarded are more than the loss suffered by the registered trademark holder.

Destruction & Sealing of the Goods:

Lastly, in the matters of civil litigation, the courts can ask the infringer to take adequate steps to restore the proprietor/business/company’s reputation that was destroyed because of the infringer’s actions. The trade mark infringers in the past have apologised through advertisements or by giving a public statement to restore the customers’ faith in the company whose trade mark was infringed.

Trademark infringement is a cognisable offence under the Trademark Act, 1999, and an FIR can be filed against the infringer. 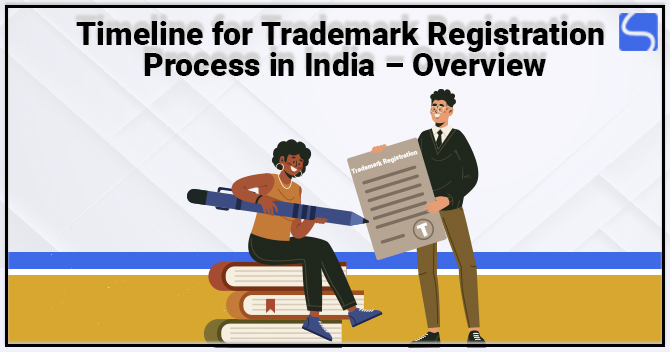 In India, Trademark Registration is done by the Controller General of Patents Designs and Trademarks, and the preparations regarding the trademark infringement or violation are provided under the Trademark Act,... 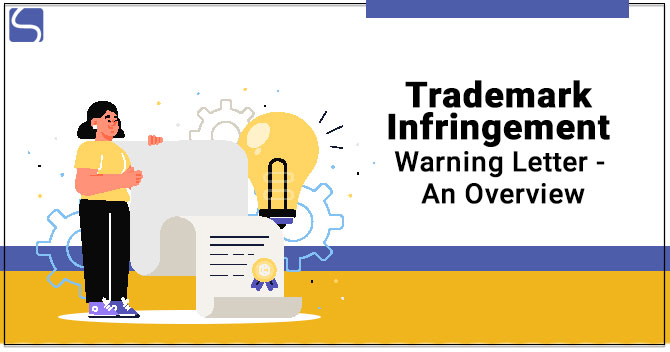 A trademark Infringement warning letter is an authorized notice that is issued to an individual who uses someone's registered mark without any consent from the actual owner of a Trademark... 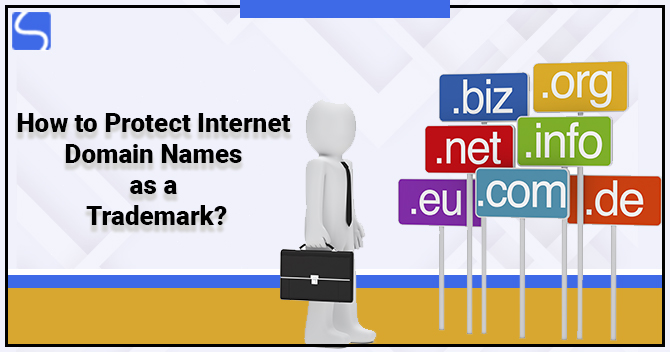 How to Protect Internet Domain Names as a Trademark?

In recent years, internet domain names have become highly in demand and much more than ordinary signifying the websites of various companies or businesses on the internet. In this era...