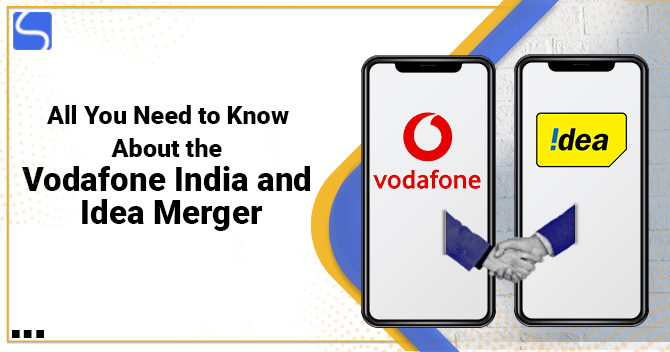 It has been proved that Mergers and Acquisitions is an effective tool for the objective of corporate reorganising activities. The telecommunication business is one of the most beneficial and quickly developing industries. The second-largest telecommunication industry in the world is the Indian Telecommunications Industry. Mergers in the Indian telecom enterprise are not rare. The merger experience has developed and increased in the industry since the last few decades. The most famous mergers seen in the telecom industry are Idea and Spice Telecom, Reliance and Aircel, Vodafone and Hutchison Essar, etc. In 2017, Idea and Vodafone India announced that they had received consents from their respective boards for a Vodafone India and Idea Merger. It was the creation of the largest telecom company in India, beating Reliance Jio and Bharti Airtel. Scroll down to check more information regarding the Vodafone India and Idea Merger.

What is the Reason for the Vodafone India and Idea Merger?

Consent from Directory of Telecommunication (DoT)

The Directory of Telecommunication for Mergers and Acquisitions guidelines lays down definite situations that are meant to be met to receive consent for mergers in the telecom industry. The policies provide that the company should submit excess spectrum within one year from receiving the permissions. The procedures allow the companies to sell surplus spectrum to different telecom entities.

The merged company can have up to 50% spectrum holding in each band separately. But, the challenge faced by the merged company was that they were violating the spectrum cap 900MHz band. The obstruction, with the surplus of market share, was that it had to be lowered to the prescribed limit within a year of receiving the consent.

What is the Effect of the Vodafone India and Idea Merger?

The Vodafone India and Idea Merger were embraced by all the stakeholders but had its consequences as well.

In September 2020, they rebranded itself. The Vodafone Idea Limited company used the initials to rebrand itself as “Vi”. This took place after two years of the merger, but it shows the integration spirit. The company, in their statement, said that the name Vi is to be pronounced a “we“. The long-overdue rebranding was done to remember the final lapse of the merger. It marked the combination of the two companies after three years of merger execution & talks.

The rebranding announcement was but led by the Supreme Court of India directing Vodafone Idea[1] to pay back government dues. This company owes approximately Rs. 504 billion. To pay off such debts, the company has to increase $ 3.41 billion. The company plans to increase capital via a mix of equity & debt. It has received the required Board consent. It also plans to aim at joining the 5G service in India.

Read our article:Payment Methods of Mergers and Acquisitions for Investors – A Complete Guide 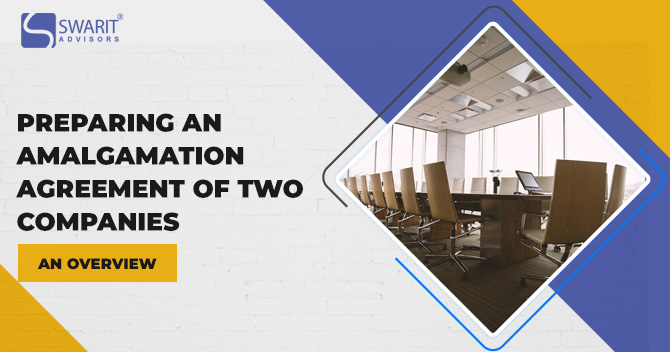 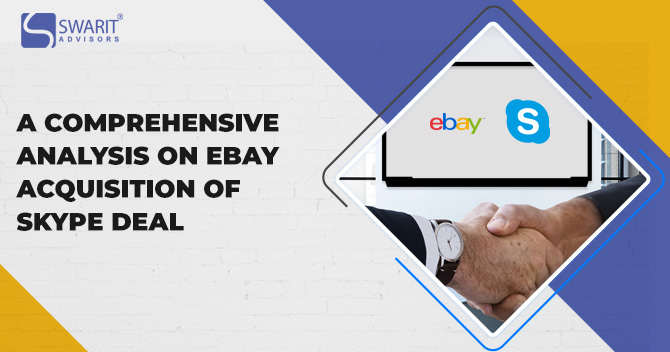 A Comprehensive Analysis on eBay Acquisition of Skype Deal