Delhi High court passed the order in favor of Dubai’s international hotel Jumeirah beach resort LLC (Plaintiff); after observing the Conflict on using Trademark “Burj” the Court restrained Designarch Consultants Private Limited (Defendants) in this case to continue the use of Trademark “Burj” for construction of upcoming projects. Since the Designarch Consultants Private Limited is claiming that they have “Burj” as its flagship hotel. However, Justice Jayant Nath allowed the use of the Trademark “Burj” for an ongoing project which has been under construction for the last ten years in India. The Court has stated in its order that “An injunction order has been passed in favor of the plaintiff and against the defendants, preventing the defendants, among others, from using the trademarks like Burjbangalore, Burjmumbai, Burjdelhi, Burjgurugram, and Burjgurgaon, or any other similar trademark, Till the pendency of current Lawsuit. Court also added that the defendants are allowed to use the mark “Burjnoida” for the ongoing project in Noida.

Trademark is a branch of Intellectual property rights[1]; Trademark helps distinguish the product and services of one enterprise from another. Trademark can be recognized as a phrase, logo, slogans, bands, symbols, etc. The trademark shall be valid for 10 years from the date of its registration. Trademark is the recognition of your good and services; Trademark shall provide Legal protection to your interest and services from infringement and helps you to guard against counterfeiting and fraud.

Facts and Analysis of the Conflict on Using Trademark “Burj”

The High Court of Delhi, considering the Conflict on using Trademark “Burj” expressed its views by passing an injunction against Designarch Consultants Private Limited and instigating others also not to use the Trademark “Burj” in future projects as long as the Mark “Burj” is the monopoly of the hotel chain Jumeirah beach resort LLC. Although, According to the Court, Jumeirah beach resort LLC does not have a monopoly on the trademark over the commodities or class of goods it does not operate. It went on to say that the plaintiff’s registration and use of the composite mark “Burj Al Arab” did not grant it a right to the word “Burj” in and of itself. However, the High Court dismissed the contention while considering the precedent M/S South India Beverages Pvt Ltd. Vs. General Mills Marketing Inc. & Anr. division bench held that the principle “ anti dissection” The scrutinization of the constituent elements of a composite mark is not subject to an absolute embargo. The Court did, however, take note of the defendants’ claim to have been in the company for the last ten years in terms of the mark “BURJNOIDA.”

Judgment- The High Court of Delhi passed the ruling while considering the Conflict on using Trademark “Burj”. So, Court held thatthe plaintiff’s trademark rights were violated and the defendants are not restricted from utilizing the trademark “BURJNOIDA” for the residential project. Although, Defendant is not permitted to create any new projects using the Trademark “Burj.” in future. The defendants are only entitled to use the mark “BURJNOIDA” for the current project. An injunction order is issued in favor of the plaintiff and against the defendants, barring the defendants from using the Trademarks BURJBANGALORE, BURJMUMBAI, BURJDELHI, BURJGURUGRAM, and BURJGURGAON, or any other similar Trademark, though the case is pending in court.

We conclude that the High Court of Delhi expressed its views on the Conflict on Using Trademark “Burj” between the plaintiff and defendants. JUMEIRAH BEACH RESORT LLC Vs. DESIGNARCH CONSULTANTS PVT LTD & ANR. The Courtallowed Defendant to use the trademark “Burj” for an ongoing project which has been under construction for the last ten years in India. Also, it stated that defendants and any other company should initiate no further projects using the mark “Burj.”

Read our Article:What is the Significance of Trademark in Branding? 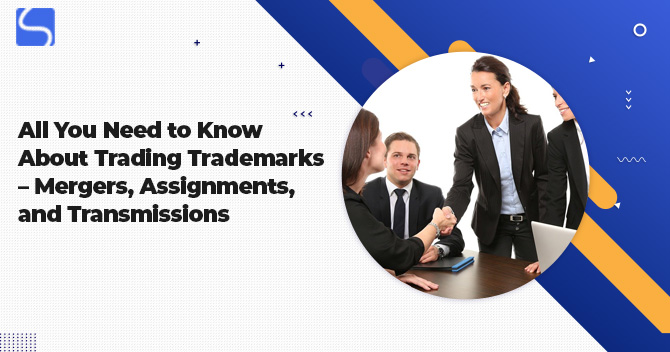 All You Need to Know About Trading Trademarks – Mergers, Assignments, and Transmissions

Trademarks are IP or Intellectual Property, and they are recognized as a unique mark, which assists in remembering and distinguishing the products and services of one individual or company from... 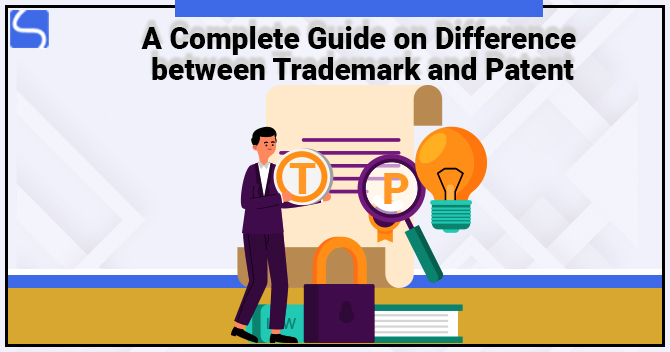 Difference between Trademark and Patent: A Complete Guide

In today's era, the world we live in is ambitious by innovation, and numerous Research and Development (R&D) projects are going worldwide. As per the KPMG Survey in 2018, India... 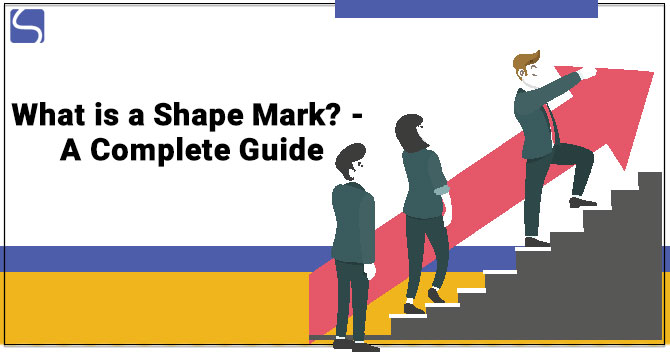 What is a Shape Mark? – A Complete Guide

A Shape Mark is a Trademark that protects the product shape. It may be the shape of a brand logo, product, tag good, label, etc., that are designed by an...