What are the Exceptions of Patent Infringement? 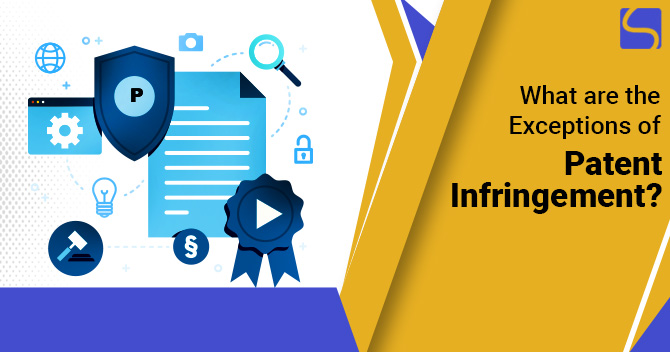 However, after signing the World Trade Organisation’s Agreement on TRIPS (Trade-Related Aspects of Intellectual Property Rights), which permits member nations to provide more extensive protection of Intellectual Property (IP), the limitations & exceptions of Patent Infringement or Patent Rights in India undergo something of an evolution. The Exceptions to Rights Conferred has been registered as Article 30 of TRIPS. It gives that Member Nations may provide limited exceptions to the Patent Rights, provided that such exceptions don’t sensibly conflict with a normal exploitation of the Patent and don’t unreasonably prejudice the legal interest of the Patent holder, taking account of the legal interests of 3rd parties.

Following are the different types of Exceptions of Patent Infringement:

This exemption is also called as Bolar Provision and is one of the legally created exemptions of Patent Infringement or Patent Rights that permits the manufacturers or producers of generic drugs to undertake steps viably concerning the development & submission of information required for getting marketing approval anywhere in the world concerning patented product without the approval of the Patent owner. This provision allows the general manufacturers or producers to market and manufactures their products before the Patent gets expires. In any condition, the exemption doesn’t take into consideration the usage of safeguarded medication to get the permit to produce and distribute the generic medication before the expiry of the Patent term.

The explanation behind the exhaustion of the rights upon the sale of the safeguarded product is that, by the first sale of the Patent creation, the Patent owner has legitimately utilised the rights to prevent others from utilising, offering, making, or selling for commercialisation in the Patent territory issued to bringing innovation or invention into the area of Patent issue and hence has received the rewards provided by a Patent.

As this exception is not optional for the nation’s party to the Paris Convention, the Indian Patents Act, to comply, incorporated the proposed exception under Section 49. As per the said Section, the Patent Rights are not violated when the Patent invention is used for the requirements of foreign vessels, land vehicles, or aircraft and other accessories thereof, when such vessels, aircraft or land vehicles temporarily/accidentally comes into India.

So after discussing different exceptions of Patent Infringement[1], it is concluded that a Patent on an invention presents exclusive rights to the Patent owner to prevent others from the offering, making, utilising for commercialisation in the area of Patent issued or bringing development into the Patent domain given for time duration and in return of publication of creation to the ordinary society. This may have induced imposing a single man business model & uncompetitive practices. Hence, essential arrangements on exceptions were developed for the reasonable advancement & development of the countries.

Read our article:All You Need to Know About Prior Art Search 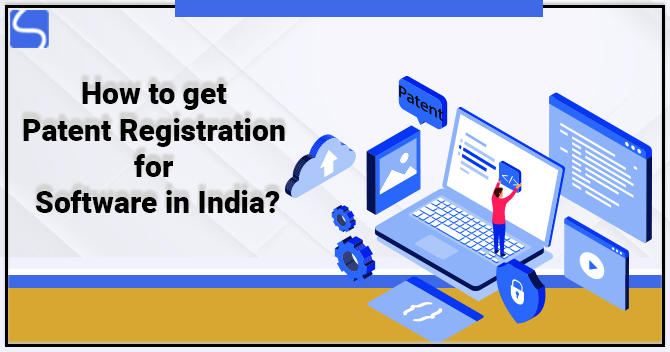 How to get Patent Registration for Software in India?

With the sudden growth of technology and digital fields in India, several inventors and creators are creating various applications and developing different software. In India, with such creative minds, it... 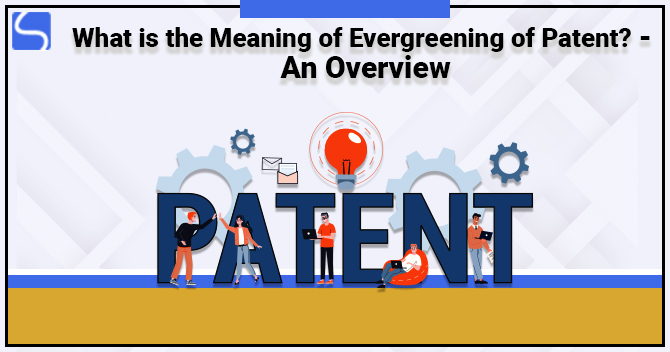 What is the Meaning of Evergreening of Patent? – An Overview

Evergreening of Patent, as the name proposes, is a business, legal, company, and technological approach for extending the term of a registered Patent in a jurisdiction that is about to... 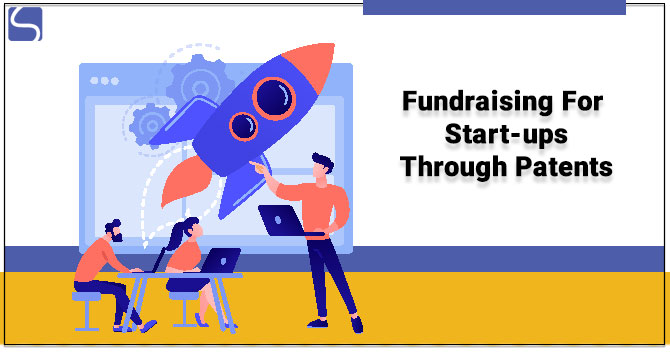 Sometimes, start-ups may run out of money and have not enough money to run the business since they face an insufficiency of finance more often, which may harm their upcoming...