Keyword dispute between DRS Logistics vs. Google: An analysis 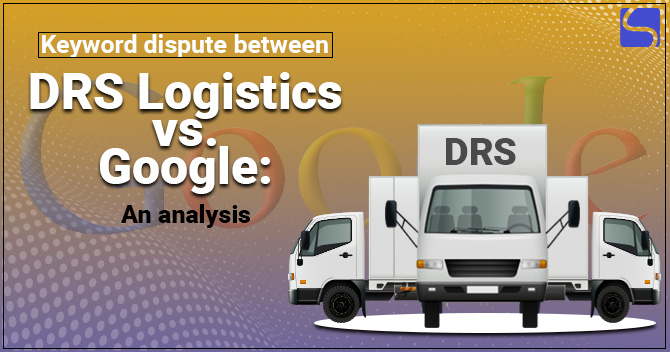 The steady growth of the search engines and development of advertisement led to the infringement of Trademark, the same rooted in the alleged misuse of keywords. The Delhi high court has recently ruled out the complaint of trademark infringement in the case of M/s DRS Logistics Pvt. Ltd and Anr. Vs. Google India Pvt. Ltd. and Ors.  In the aforesaid matter, the plaintiff looks for an Injunction against Google Indian private limited, google LLC and Just Dial Limited to stop the defendants from permitting third party ties to utilize the plaintiff’s Trademark as a keyword or metatags on their search engines. However, the allegations have been made that the use of such third-party trademarks has led to the diversion of traffic from the webpage of the trademark owner to that of its competitor, same resulting in trademark infringement and passing off. Scroll down to check the case analysis of DRS Logistics vs Google.

Parties and their respective positions

The plaintiff filed interim motions under Order XXXIX Rules 1 and 2 of the Civil Procedure Code, 1908, which resulted in his preliminary ruling by the Delhi High Court. The plaintiff went to the High Court to safeguard its rights in the trademark “Agarwal Packers & Movers,” which it has used for decades to provide transportation and logistics services. The plaintiff claimed that a number of third parties, mostly its competitors, used the plaintiff’s Trademark as a keyword on the defendants’ search engines, permitting their competing websites to appear as top search results when an unsuspecting consumer types the plaintiff’s Trademark into the search engine. Despite a series of favourable judgments against individual third-party advertisers, illegal use of the plaintiff’s trademarks continued, and the plaintiff was forced to file suit against the search engines. Because of their widely utilized Google Ads program, defendants 1 and 3, Google India Private Limited and its American parent organization, Google LLC, were named the significant defendants in this claim. Just Dial Limited was named defendant number two by the plaintiff for identical difficulties with using its brand as a keyword on its search engine. They claimed that such use of the plaintiff’s trademarks confuses consumers about the source of the competitor’s services and (ii) online traffic to be diverted from the plaintiff’s website to that of the competitor/advertiser. An affidavit backed the plaintiff from a consumer defrauded by a third party advertising under the plaintiff’s brand while thinking he was receiving services from the plaintiff. In reply, Google defended its use of trademarks as keywords, stating that such use does not be allowed as “use” under the Trade Marks Act, 1999[1] (the “Act”) and that it does not, in any case, meet the criteria for infringement or passing off. This article goes over Google’s arguments and the Court’s response.

Google’s keyword guideline has created a lot of confusion

In The matter between DRS Logistics vs Google, The defendants also pleaded that, even if using third-party trademarks as keywords constituted “use” of a trademark under the Act, such usage did not result in a trademark infringement or passing off because no customer misunderstanding existed. The Court dismissed this claim, as well as Google’s characterization of Indian users as “literate or semi-literate.” Instead, the Court emphasized that an Indian consumer is a person of “average intelligence and imperfect recollection” who cannot be compared to a buyer from the United Kingdom or elsewhere. The Court confirmed that ads prompted by third-party trademarks confuse the provenance of the offered products and services.

The decision of the Court

The Court ruled in DRS Logistics vs Google, and Despite the Plaintiff’s long arguments, the Court eventually dismissed the interim applications under consideration. The Court, ordered to investigate complaints from the plaintiff alleging the use of its trademarks as keywords; (ii) examine & review the overall effect of an advertisement to ascertain whether its outcome in violation of Trademark or passing off of the plaintiff’s Trademark; & (iii) if such investigation discloses that using the Trademark of the plaintiff identified as a keyword or the overall effect of the advertisement results in infringement or passing off of the plaintiff’s Trademark, court order to google must remove such ads.

We conclude here that, in the present matter DRS Logistics vs Google, even though the Delhi High Court has declined to issue an injunction against Google, as per the directions of the Court, this time it could not have arrived at a better time. The Court’s decision that using third-party trademarks as terms on search engines constitutes “use” and so infringement/passing off the mark under the Act begins to fill a gap in Indian technology law that has existed for the past decade. Furthermore, this establishes a solid precedent for the several lawsuits against Google over its keyword policy that are currently pending. 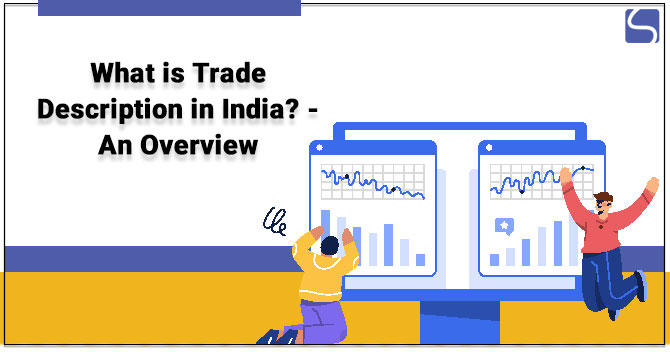 What is Trade Description in India? – An Overview

For registering a Trademark or a brand name in India, it is crucial to give a suitable and accurate trade description. It will be beneficial at the time of different...

An Overview of Trademark Litigation on Infringement & Passing-Off

The process of Trademark Litigation gets commenced with filing a lawsuit concerning Trademark Infringement at the respective state, international court of law, or provincial. However, all the fill assurance concerning... 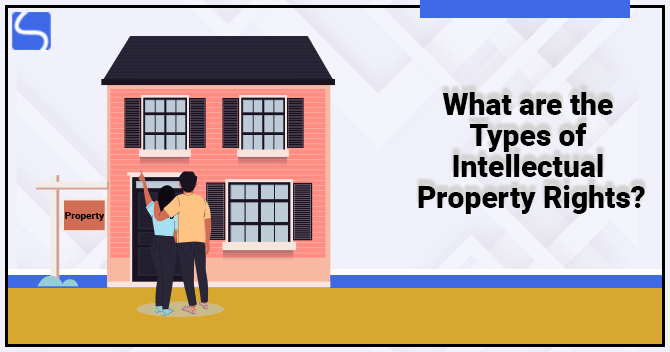