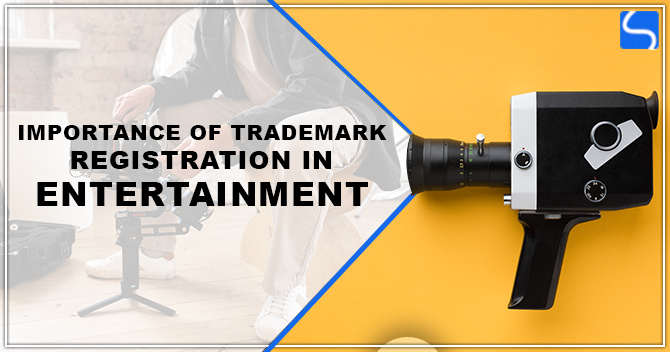 What is the Role of Trademark Registration in Entertainment Industry?

The names of albums, movies, songs, etc., can be accorded safety under the Trademark Law subject to definite situations. The name and titles should be distinctive and original. Titles which are common or descriptive are unlikely to protect. Another condition is that they should have obtained secondary meaning. In the case of film names or titles, the title of one film cannot be trademarked, it is an unchanged and limited work, but the series’ title such as Money Heist may be trademarked. These can be registered under Trademark Class 41, which consists of “Entertainment“, and Trademark Class 9, which includes “Apparatus for recording, reproduction or transmission of images or sounds” under the international uniform categorisation standards.

Protection of Trademark to Motion Picture Titles in India

What is the Scope of Safeguarding Trade Dress in India?

Trade dress is a division of Trademark Law that mentions the overall “look and feel” of a product or service. It is the final representation & appearance of the product or service that helps clients recognise the product’s source or origin. The Trademarks Act, 1999[1], brought Indian Trademarks Law in level with the international standards. Although it doesn’t provide a separate definition of Trade dress, the amended Trade Mark Act, 1999 widened the scope of the Trademark definition to comprise all elements of Trade dress as mentioned under the Lanham Act.

Names of fictional characters can be registered as Trademarks furnished that these names are also the movies or series’ names. For example, Sherlock Holmes, James Bond, Harry Potter, etc., are registered Trademarks. Character merchandising thus requires a license from the Trademark owner.

The common practice in India is to get movie titles registered with industrial bodies like Film & Television Producers’ Guild of India (FTPGI), IMPPA (Indian Motion Pictures Producers Association), and WIFPA (Western India Film Producers’ Association). A detailed search is conducted among these companies to see if a title is the same or deceptively identical to one of the registered. Getting the movie titles or names registered with such bodies only establishes priority in using the film title & doesn’t affect court proceedings.

Trademark Registration in entertainment industry is playing an essential role in protecting valuable film projects & music albums by providing protection. When it comes to the entertainment industry, the Trademark Act, 1999, is at par with International Trademark Laws is interpreted less liberally. Uniqueness should be promoted with regard to movie or film titles, and song titles & no room must be left for duplicity. Trademarks being the medium for brand building thus should be better safeguarded.

Read our article:Trademark in the Fashion Industry – Best Way to Protect a Fashion Brand

What are the Post Trademark Registration Compliances a Brand Must Do?

Procuring a registered brand name or Trademark is the most significant achievement because Trademark Registration is not easy. It illustrates the end of a long and sometimes hard application process. But... Difference between Assignment and License under Trademarks Act, 1999

A trademark is a mark which helps the owner of a brand to distinguish its products and services from the others. The trademark registration is important for a brand owner... 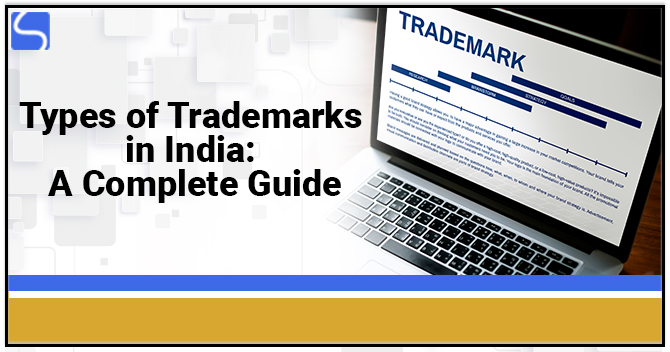 Types of Trademarks in India: A Complete Guide

A trademark is a mark that is capable of distinguishing the goods and services of one from that of the other and may include the goods, combination of colors, packaging,...