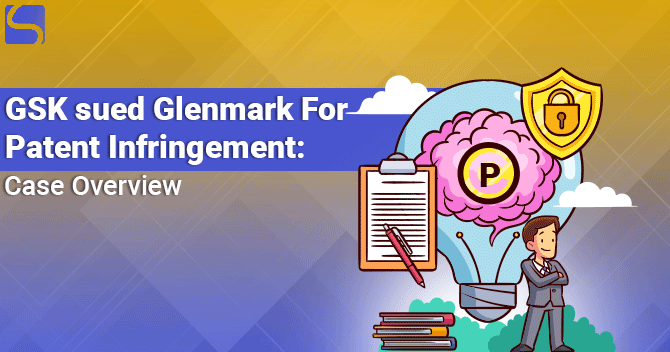 GSK (GlaxoSmithKline) British drugmaker filed the Lawsuit against Glenmark Pharmaceuticals on infringement of Patent before the Delhi High court. GlaxoSmithKline is the world’s famous pharmaceuticals company same discovers, develops, and manufacture medicines, vaccines, and other consumer health products. The famous and well-known medication products are antidepressants, Paxil and antidiabetic, etc. Pharmaceuticals and consumer healthcare are GSK’s two primary business divisions. This profile focuses on GSK’s medicines segment, which accounts for 85 percent of the company’s revenue. On the other hand, Glenmark pharmaceuticals became a premier integrated research-based global pharmaceutical company; Glenmark was formed in 1977. It has emerging markets in India. Scroll down to check further why GSK Sued Glenmark for Patent Infringement?

GSK sued Glenmark for patent infringement and same filed the Lawsuit against Glenmark before the Delhi high court. The latter’s Valor F drug purportedly infringes GSK’s Indian Patent on vilanterol, an active ingredient. Fluticasone furoate, a corticosteroid, and vilanterol, a long-acting Beta-2 developed by GSK in 2001, are the active ingredients in Glenmark’s medication for treating chronic obstructive pulmonary disease (COPD). In India, GSK was permitted a patent for vilanterol in 2007. In September 2022, the Patent will expire. Valor F is used to treat asthma and other chronic lung illnesses, such as chronic bronchitis, by preventing and reducing symptoms.

Vilanterol is a long-acting beta 2-adrenergic agonist co-developed by GlaxoSmithKline (GSK) and Theravance (now Innovia) for the treatment of chronic obstructive pulmonary diseases (COPD), such as chronic bronchitis and emphysema.

Glenmark will be able to sell its generic pills under a royalty-bearing license from GSK in the third quarter of 2011, or earlier in some instances, according to the provisions of the settlement agreements. Glenmark is said to be the first company to dispute the drug’s Patent. According to guidelines for generic medication sales in the United States, a First to file a marketing application with the US drug regulator Food and Drug Administration[1] will let the challenger sell its generic drug within 180 days of exclusivity in the US market after the Patent expires. On the other hand, Glenmark’s benefits would be limited, given the medicine only produced $56 million in sales in the US market in 2009, according to industry sources. Although, the Federal Trade Commission and the Department of Justice are still reviewing the settlement agreements, according to Glenmark.

We concluded here that since we have discussed why GSK sued Glenmark for Patent Infringement. Also, we have gone through the sole reason behind why GSK sued Glenmark. GSK has approached the High Court for an appropriate quantum of damages under Indian patent law in its complaint filed against Glenmark. The case settled between the parties, although the Federal Trade Commission and the Department of Justice are still reviewing the settlement agreements. 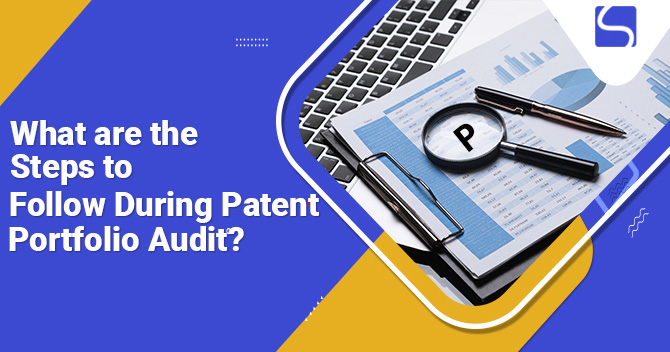 What are the Steps to Follow During Patent Portfolio Audit?

For every big or small entity, Patents are enormously valuable intangible assets. A firm or Company owing single or multiple Patents can use them as per its free will. It... 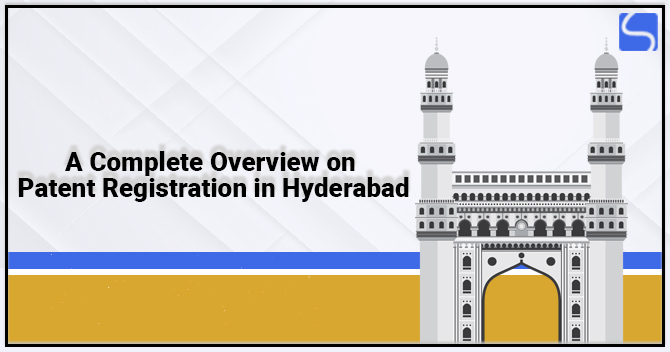