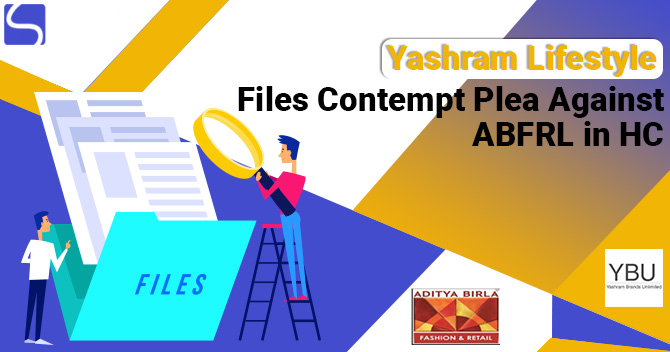 The women’s fashion brand Yashram Lifestyle has filed a contempt plea against ABFRL in the Karnataka High Court[1] for selling & manufacturing patented products. It has filed a motion of censure in the High Court of Karnataka for “intentionally having disobedient” court order and demanded foreclosure on the company’s assets.

However, Yashram Lifestyle claims that Aditya Birla Fashion & Retail Limited has continued to sell, manufacture, and market patented products on its e-commerce website and several other channels, thereby disobeying a court order. The Karnataka High Court said that the alleged Patent Infringement causes hardship to the plaintiffs who have invented or created the product in concern.

Karnataka High Court: “Not Issuing Temporary Injunction would amount or cause hardship to Plaintiffs.”

Other than Yashram Lifestyle’s contempt plea against ABFRL in Karnataka High Court, Yashram has other cases against retail and e-commerce giants like Clovia, Myntra, Lavos, and Juliet. It has also been claimed that these giant companies have violated their Patent. Yashram claimed that the Session Court had given provisional bans on Myntra & Clovia. Contempt for litigation is also said to be in operation against Clovia & Myntra for deliberate disobedience to the orders of the Session Court. 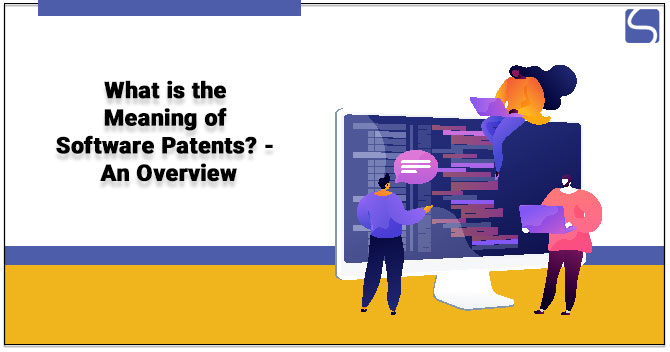 What is the Meaning of Software Patents? – An Overview

The speedy growing software industry and rapidly advancements or developments of technology have made it vital to safeguard the IP or Intellectual Property vested in the software, programs, and machines... 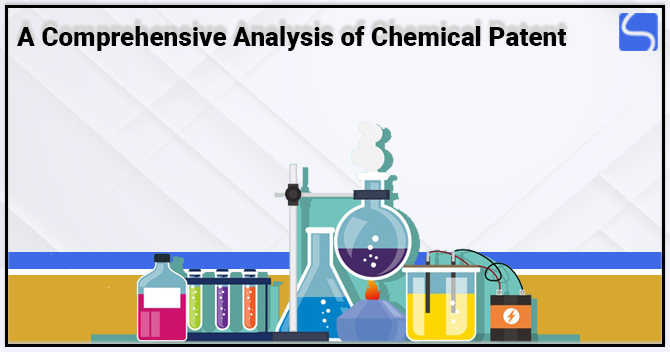 A Comprehensive Analysis of Chemical Patent Intellectual property is a wider aspect in terms of intangible assets owned and legally protected by a person from being used by any other person without his/ her consent. It...