Non-conventional Trademark in Sports: An overview

Intellectual property law, specifically trademarks, has a long history with sports and sports teams. It is advantageous for a sportsperson to seek trademark protection to generate more cash, particularly for athletes whose careers are likely to be temporary. In sports, merchandising, franchising, and branding all play a significant role as additional revenue sources. In this article, we’ll look at several non-traditional (unconventional) sports trademarks.

What are Non-conventional Trademarks?

In India, a ‘trademark’ is defined as a mark capable of being displayed visually, one that can distinguish between one person’s goods or services and those of another, according to section 2(ZB) of the Trademark Act 1999. Hence, a trademark is a vital intellectual property that allows customers to identify a product and a firm. In essence, trademarks foster trust, loyalty, and confidence among consumers who feel that a particular trademark will deliver the highest quality goods. Scroll down to check more about the Non-conventional Trademark in sports.

Traditionally, trademarks have been defined as signs, labels, logos, and word/s that differentiate one entity’s product from another. On the other hand, Trademarks are sometimes misconstrued to mean just signs, labels, logos, and slogans. However, it’s somewhat restricted definition in the context of the growing scope and relevance of intellectual property law worldwide. As a result, in addition to standard trademarks, several non-traditional trademarks have been introduced in both developed and developing countries. Furthermore, the Trade-Related Aspects of Intellectual Property Rights (TRIPS[1]) recognizes various types of trademarks. As a result, trademarks can be anything from a color to a fragrance to a sound to a shape to a video. Non-traditional marks are the name given to these types of trademarks. The Non-conventional trademarks that have been successfully registered on a global scale are listed below. These are the following:

Registration of Non-conventional Trademark in sports

Non-conventional trademark registration is a complicated process. The following are the two most crucial requirements that must be met if you want to register an atypical trademark: Examination of the mark’s uniqueness; and graphical representation of the trademark.

The demand for Non-conventional trademark in sports registration is now relatively low, as graphical representation of such a brand is quite challenging.

The first and most significant component in registering a distinctive trademark is a pictorial representation, which can also be a significant stumbling block. This can be accomplished by either explaining the movement in great detail or using a visual medium such as a photograph or sketch. Furthermore, while applying, the athlete or team should ensure that the graphical representation’s intelligibility, precision, clarity, durability, accessibility, and objectivity have been taken into account.

Distinctiveness/uniqueness is another condition for registering a distinctive trademark successfully. The athlete should ensure that his trademark is distinct and, more critically, that it does not cause public confusion with other items or services in the same trademark classification as the one it intends to cover. Distinctiveness is a term that comes with experience. A short amount of time is insufficient to establish a trademark’s distinctiveness. It can also be used to prove that a mark has acquired distinctiveness in a case of trademark infringement or passing off. Consequently, it has become extremely difficult to register a move, particularly for athletes, because there is no past use of the move/action attributed to the player demonstrating the mark’s distinctness.

Read our Article:Dilution Doctrine under Trademark Law: An Overview 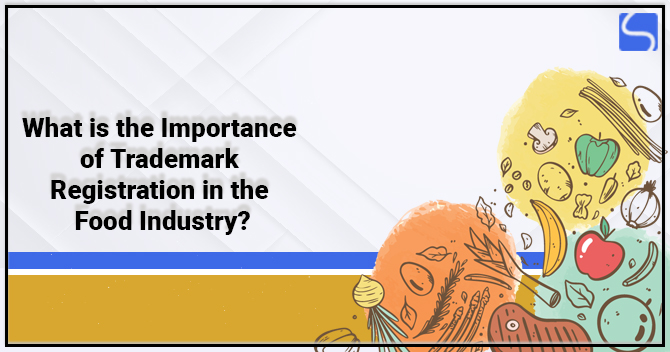 What is the Importance of Trademark Registration in Food Industry?

A trademark linked with the food product indicates the quality of the product. It gives a competitive advantage to the food business and increases the product's value. In the food... 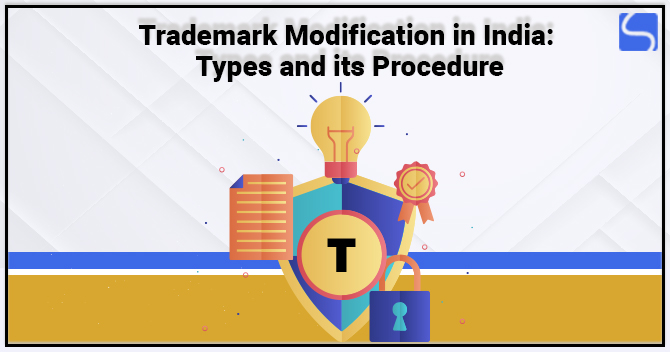 Trademark Modification in India: Types and its Procedure

Trademark Registration is the first and foremost step towards building a brand and its security. Without registering your trademark, you cannot expand your brand worldwide. Sometimes the application for Trademark... 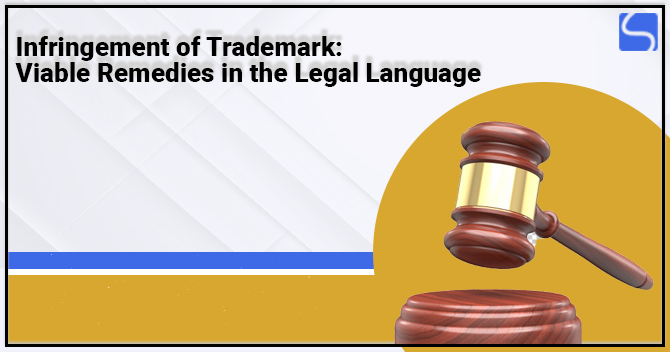 Infringement of Trademark: Viable Remedies in the Legal Language

Infringement of Trademark is an awful crime in India. Trademark Registration enables the proprietor of Trademark to influence legal proceedings against the defaulter involved in the infringement act. This is...