What are RERA Related Issues?

The Real Estate (Regulation and Development) Act, 2016 (RERA) was implemented to provide transparency and accountability of the developers and promoters in the RERA project and to safeguard the interest of the homebuyers while investing in the real estate market. However, in the recent years RERA has been facing some critical issues as well. The act is believed to have certain ambiguity and loopholes. This article will discuss about what are RERA related issues in India.

What is RERA Act?

The Real Estate (Regulation and Development Act) RERA, 2016 was implemented to safeguard the interest of the homebuyers in the real estate sector and lays down compulsory rera registration of all the residential projects where the size of the plot is more than 500 square meters. It is compulsory for the developers to disclose the builder buyer agreement to the authorities and a proper information of the number of units sold and the status of the construction has to be disclosed.

If any developer provides an incomplete or incorrect disclosure, it would result into penalty of 5% of project cost. Also the developer can sell only those projects which are built on the usable areas.

The buyer shall be provided with all the information of the project in which they are investing. Such information includes the sanction plan, layout plans along with the specifications which are agreed and sanctioned by the authority and any other information as provided in the act, the rules and regulations made there under and the agreement for sale which is signed with the promoter.

The rights and duties of the buyer are stated under Section 19 of the RERA Act to protect the interest of the homebuyers.

Also, Read: What are the Rights and Duties of Homebuyers under RERA Act?

Some of the RERA related issued that have been faced in the recent times are as follows: –

Right and Duties of Agents

No Rules specified in the act regarding the delayed Project Approvals

The RERA act has laid down rules regarding penalising the developers for untimely delivery of projects. However, a majority of delay in the execution of the projects happen during the process of obtaining approval and clearances from various authorities. And the average time for obtaining all the approvals can take around 1 to 2 years. The act does not make the agencies accountable for the delay puts the complete responsibility on the developers. It does not consist strict policy to regulate authorities to meet the timelines of fasten the process of granting approvals.

The central government has certainly been lenient with the states in terms of deadlines to draft RERA rules and their compliance with the regulations of the centres. Out of the 14 states that have met with the deadlines, almost all have diluted certain rules, thereby, defeating the objective and purpose of strengthening the real estate sector.

Lack of Technological know – How

The application process is quite long and tedious for the developers having multiple projects in the state. The are many registration forms, such as detailed project report and several online forms which are lengthy and time consuming, since it comprises of almost same information. There are many challenges and issues that exist in the application process of RERA and the State and Central Government must take initiatives to resolve this issue and implement the same promptly to make the application process more straightforward and easy.

There are certain provisions in the draft of the RERA Act of many states that lack clarity. For example, the rules framed by Delhi, Gujarat, Karnataka, Uttar Pradesh and Tamil Nadu do not state the form and content of audit certificates that are to be issued by the chartered accountants, engineers and architects. This results into overlapping and duplication of roles of many stakeholders and might result into erratic verdicts. Also, few states have failed to provide detailed information about the paperwork and the fee required to be submitted for the registration of the agents of real estate.

One of the most significant drawbacks of RERA Act is that liberates the Statutory authorities from granting timely permissions to the developers of real estate for their projects. Since, it is mandatory to take approval or permission for project registration application from such authorities; most of the developers face issues of acquiring approvals from various agencies. This process is difficult and time consuming as different subject matters fall under different statutory or regulatory bodies and municipalities. Therefore, many developers are not able to apply for project registration for long terms.

The objective of implementing Real Estate (Regulation and Development) Act, 2016 (RERA) is to form certain set of rules and regulations for the developers and to provide aid to the homebuyers when investing in RERA projects. Its purpose is to protect the interest of buyers and lay down procedures that are needed to be followed in real estate. However, in recent times, there are several challenges and issues that exist in the RERA Act. The act lacks clarity which is required to be addressed by the State and Central government, so as to take some important measures and initiative to remove such clarities and solve the RERA related issues.

Also, Read: How RERA helps in transforming the Real Estate Market of India? 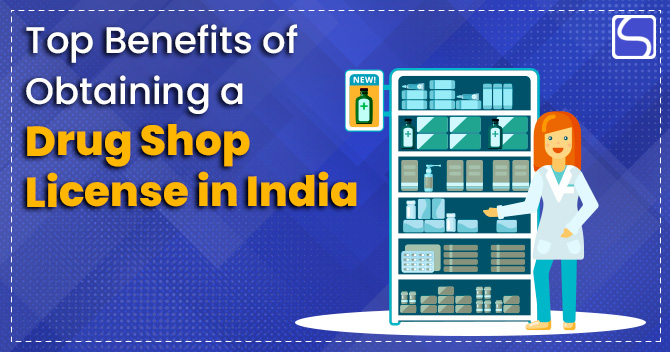 Top Benefits of Obtaining a Drug Shop License in India 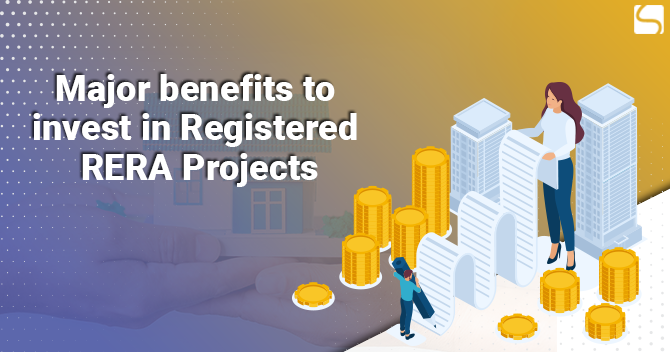 The Real Estate Regulatory Authority (RERA) was introduced by the government of India on 26th March 2016 and from 1st May 2017, its provisions came into effect. The purpose of... 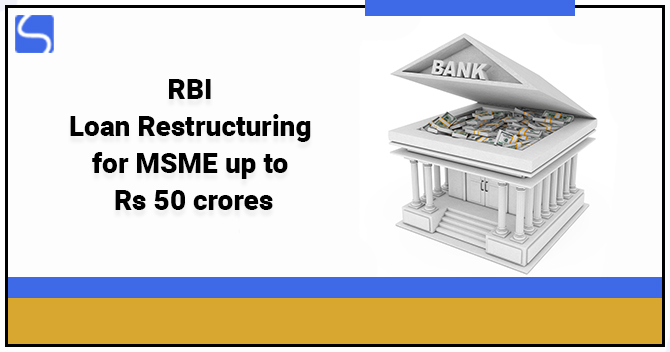 RBI Loan Restructuring for MSME up to Rs 50 crores

Due to the second wave of the COVID-19 pandemic, the RBI (Reserve Bank of India) provide some relief by doubling the limits of loan restructuring for MSME (Micro, Small, and...