The Companies (Amendment) Bill 2020- A Change to Business and Commerce 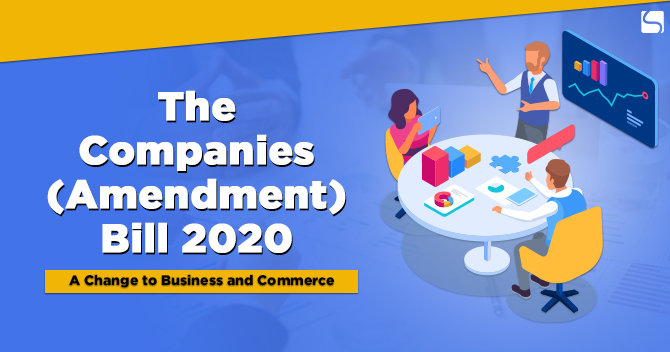 It seems to appear that 2020 has been the year of changes and one such amendment was made for the corporate. The Companies (Amendment) Bill 2020 with amendments brought under the provisions of Corporate Social Responsibility, Incorporation of Companies etc., the Central Government further laid down the amendments before the Lok Sabha on 17th March,2020 by the way of The Companies (Amendment) Bill,2020. The same was passed by the Lok Sabha on 19th September 2020 and then by the Rajya Sabha on 22nd September,2020.

Based on the report submitted by CLC, the Ministry of Finance has introduced the Companies (Amendment) Bill, 2020 which seeks to make amendments under the Companies Act, 2013. The bill has primarily two objectives:-

Under the chairmanship of Shri InjetiSrinivas in September, 2019 CLC was constituted with a view to decriminalize offences as well as provide ease of doing business for corporate and stakeholders. It further provided the guideline of revoking 46 penal provisions in the following manner:-

While several changes has been proposed by the Company Law Committee (CLC), the key changes are as follows:-

Thus, the Companies (Amendment) Bill,2020 gives effect to decriminalization of certain offences under the Companies Act, 2013 in order to provide greater ease of living and doing business for companies. This would further lead to de-clogging of NCLT and lesser applicability of penalty would thus reduce the burden of the start-ups and producer companies which would ultimately lead to a healthy business. Thus the bill can be stated and considered to be a big step in the direction of growth of companies in India. 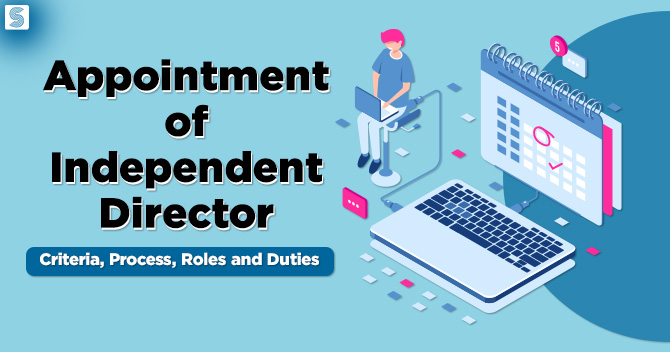 At present, the structure of Indian Corporate Law seems to be troubled by a plethora of scams, right from the famous Satyam Computer Services Scandal a decade ago to recent... 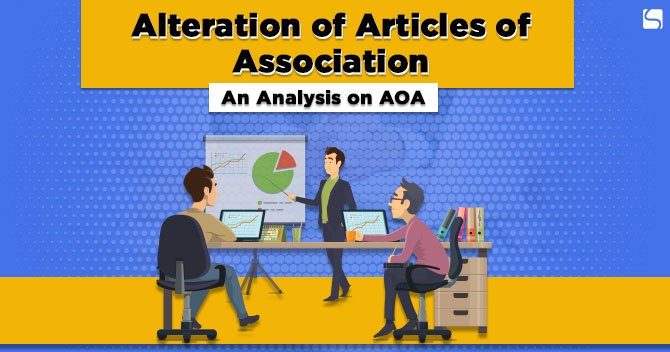 Alteration of Articles of Association: An Analysis on AOA

The term “Alteration of Articles of Association” denotes a process of modifying or altering the by-laws, rules, and regulations that govern or regulate the Internal Management of a company. Further,... 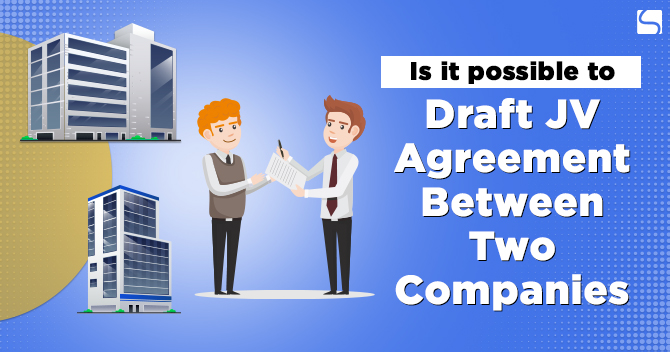 Is it Possible to Draft Joint Venture Agreement Between Two Companies?

The term “Draft JV Agreement” denotes the format of a legal document wherein two or more business entities associate to do business or commence an economic activity altogether. In other...