Impact of NBFC Crisis on Indian Economy & its Aftermaths 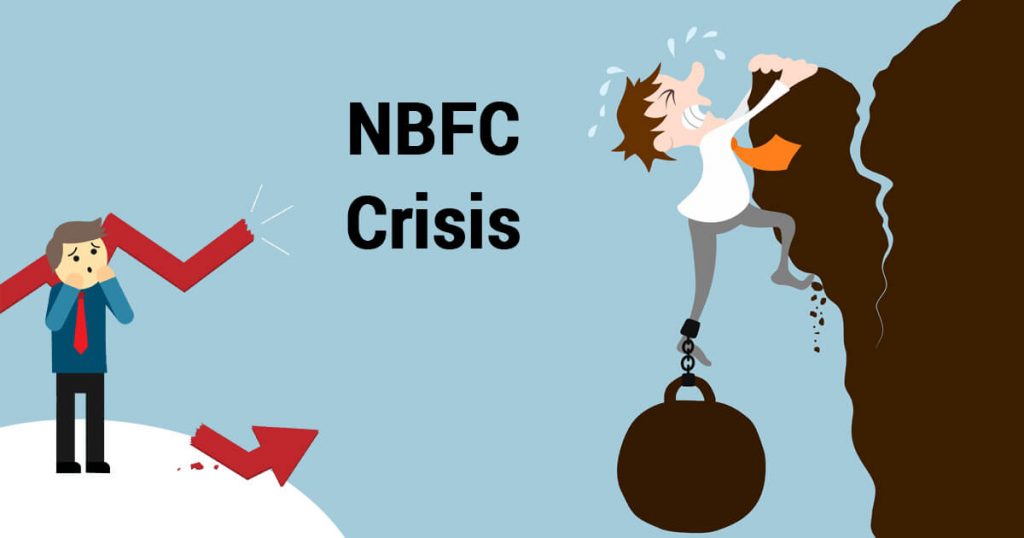 In the last few months, the NBFC Crisis on Indian Economy has gathered much limelight. Especially, small NBFCs are struggling hard with asset-liability disparity amidst several corporate governance issues.

Although the present liquidity crisis in the NBFC sector may not constitute any systematic risk, investors are seemed to be more worried. According to some market participants, there would be a potential impact of the crisis on the overall economic growth.

According to the Economic Survey, just after the crisis of IL&FS, mutual funds and banks stopped refinancing the NBFCs’ loans. As a result, they faced a severe liquidity crunch. Hence, it is expected to continue to impact the economic growth in the present financial year too.

NBFC crisis is the condition where NBFCs are facing a liquidity crunch. Banks and Mutual Funds have stopped lending to them after the IL&FS crisis. In a nutshell, most of the NBFCs (especially those of smaller ones) aren’t left with much money to lend to investors and others.

Rather banks want assurance from the NBFC Crisis on Indian Economy for higher returns on the loans they receive from them. The crush at the NBFC ends the subsequently higher interest rates may pose a risk on the construction sector, jewellery firms, auto, and consumption in FMCG (Fast Moving Consumer Goods).

In the fourth quarter of the financial year 2019, a few FMCG firms have confirmed weak volume growth. Moreover, there has been a downfall of Maruti Suzuki’s car sale to 18.7% year-on-year.

According to some surveys, there has been some improvement in the flow of credit from banks. But the deployment of funds by mutual funds to the NBFC sector went negative and stayed at around 12% in April 2019.

A Few reasons that caused NBFC Crisis on Indian Economy

There are several reasons why NBFCs are struggling and suffering from a liquidity crisis. A few of the reasons are given below:

However, a government panel has been appointed to work on the same. The panel will work on recovering the money by trading assets of the group. But, this won’t be that easy.

Is NBFC Crisis a matter of extreme concern?

Honestly, you don’t need to panic. However, it’s really a matter of concern and one must be watchful for the same.

Debt schemes of various mutual funds have estimated their net asset values erode. Thus, we suggest you hire an investment adviser to guide you regarding the same.

After the consequences of the Crisis

According to sources, trillions of Indian rupees are sealed for the completion of projects such as construction, real estate, and infrastructure.

However, the promoters or developer who had assured the shares of their firms for borrowing money, are in a critical situation.

Neither they are able to borrow money for the completion of projects nor are they in the condition to sell them to others.

Gradually, the investors are getting into “standstill agreements” with mutual funds and banks.

The reason for the same is to ensure those shares aren’t sold and they continue to operate the firm.

However, there isn’t any assurance that the investors and lenders will not end up poorer as they don’t have any control over the fluctuation of prices of such shares.

What could be the possible outcomes of the Crisis in the upcoming months?

In the past few months, the Central Bank has driven a massive amount of liquidity into the system. Furthermore, it has simplified some of its norms to provide NBFCs with more room for fundraising.

However, there are some market leaders who continue to claim tight liquidity for not being able to raise funds and then lend them. However, it isn’t a good sign for NBFCs as there’s a high possibility of NBFCs turning back to banks.

Banks are always known to raise capital by now. HDFC is planning to raise a capital of ₹50,000 crore, however, Axis Banks have already done so.

Also, Read: Challenges faced by Entrepreneurs while Starting an NBFC in India. 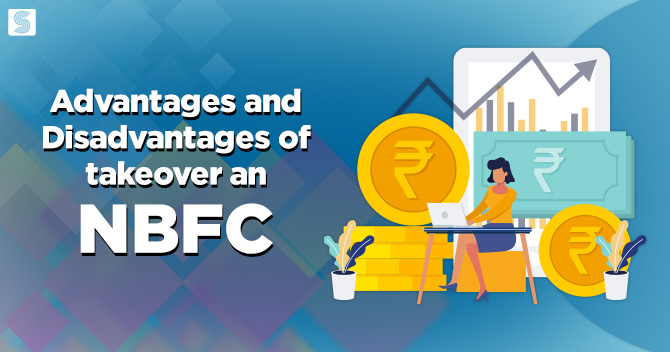 The Consequences of Taking over an NBFC

NBFCs are financial institutions that are registered under the Companies Act, 2013, and regulated under Section 45-I of the Reserve Bank of India Act, 1934. Such entities carry the business... 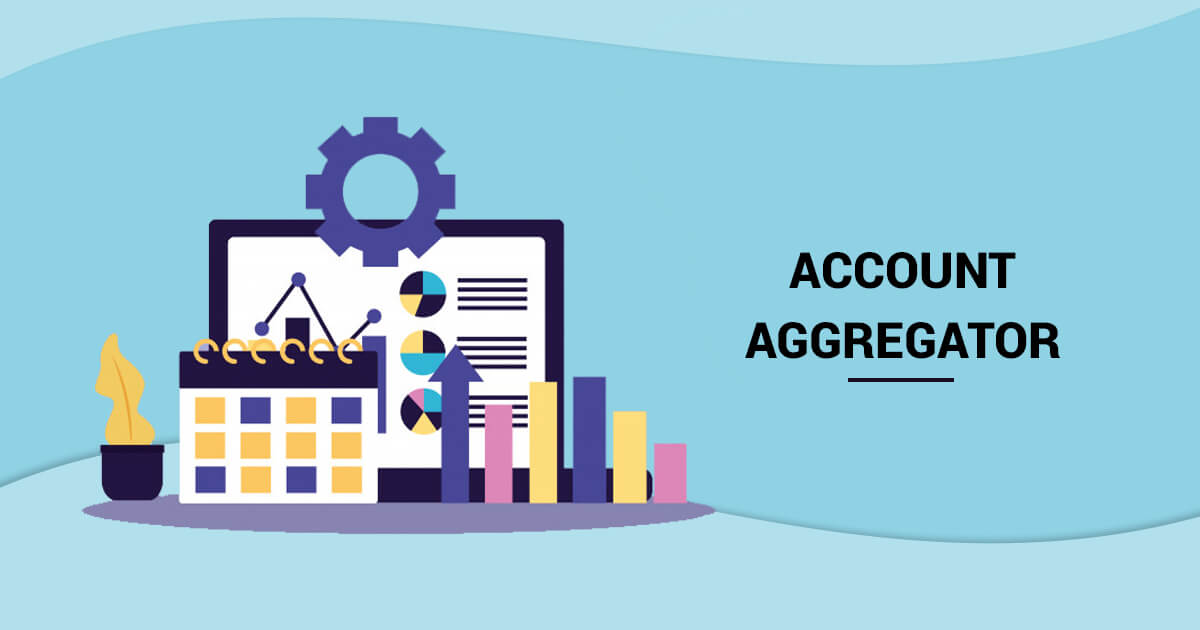 On 3rd March 2016, the Reserve Bank of India had sought shareholders’ comments on the “Draft Regulatory Framework for Account Aggregator Companies to promote Consolidated Viewing of Financial Asset Holding.”... 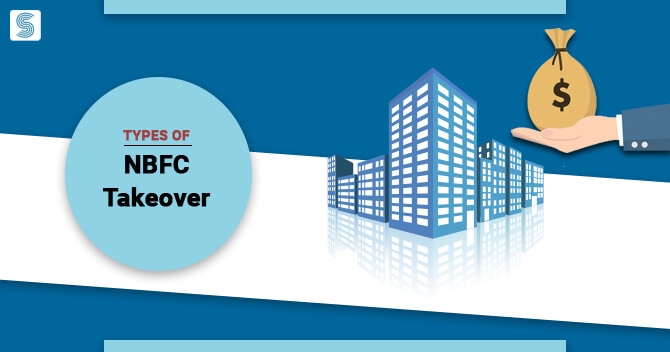 What is the Process of Acquiring an NBFC? Types of NBFC Takeover

NBFCs have played a vital part in strengthening the economy of India. It refers to a Non-Banking Financial Company that commences financial activities without procuring a license for the same....