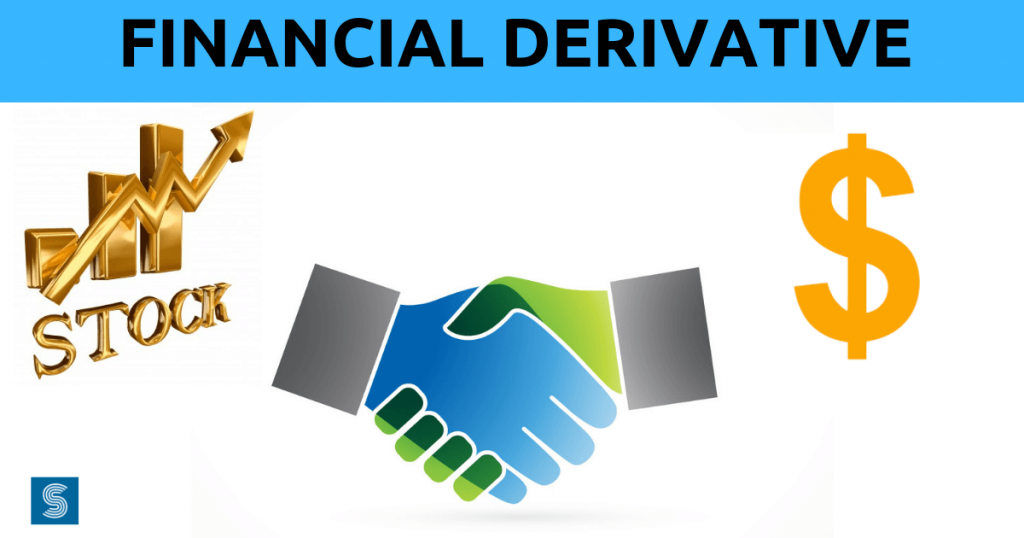 A financial derivative is an agreement between different parties (two or more in number) and its value is calculated or derived from an underlying group of financial assets or a single asset. These underlying assets are instruments like market indexes, interest rates, currencies, bonds, stocks and commodities.

Studies show that the Indian derivatives segment had registered phenomenal growth in the latter half of the last decade when compared to the global scenario. A quick look at the figures will help understand the same –

What was the scene in the Indian Derivative market before 21st March 2017 in context to foreign parent participation?

The Indian Derivative market did not have many interested companies who wanted to hedge their exposures because of lack of information and access to the right kind of technology. Even banks involved in the forex market did not have the right kind of staff and information to handle such operations. Also with plenty of ceilings and prohibitions on cross currency transactions in the overseas market the market suffered to a great deal with such constraints in place.

Foreign exchange has been controlled and administered by the apex bank – RBI – in India. For some time now the subsidiaries and their foreign parents have been requesting the Reserve Bank of India to consider and allow greater operational participation and flexibility to the MNC in relation to the currency risks that the Subsidiaries are exposed to. Two essential components of the parent company’s role was completely ambiguous till now –

What does the Circular mention about the MNC’s role in the Indian Derivative market?

The turnover of the derivatives market in the Indian scenario had surpassed all expectations, with even exceeding the growth in the global market as is evident from the table above. Providing a vibrant and dynamic exchange-traded derivative market in the country, it was time that MNC parents in business relationships started playing significant roles too.

Multinational companies and their Indian subsidiaries engaged in current account transactions in India are invariably exposed to currency risks. The Reserve Bank of India took note of this and vide a circular dated 21st March 2017 it established certain amended rules so that parent MNC’s and their subsidiaries in the Indian terrain are able to operate flexibly in this context.

Under this amended circular –

What the necessary requirements that needs to be met by the MNC and the Subsidiary under the amended circular?

What the distinct advantages of the higher flexibilities in the Derivative market?

The RBI circular has been appreciated for making the working in the Indian Derivative market easier.

To know more establish contact with the Swarit advisors.

Also, Read:Effects of COVID-19 on NBFC Sector in India 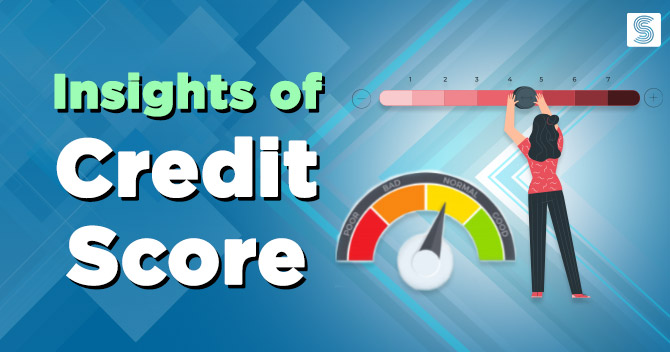 Insights of Credit Score and importance to maintain it

The economic growth of a nation is directly proportional to the development of its financial sector. An adequate number of lending and borrowing facilities represents a stable nation. Loans have... 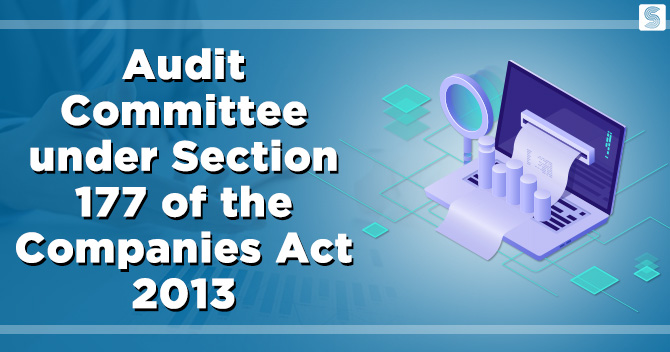 Audit Committee under Section 177 of the Companies Act 2013