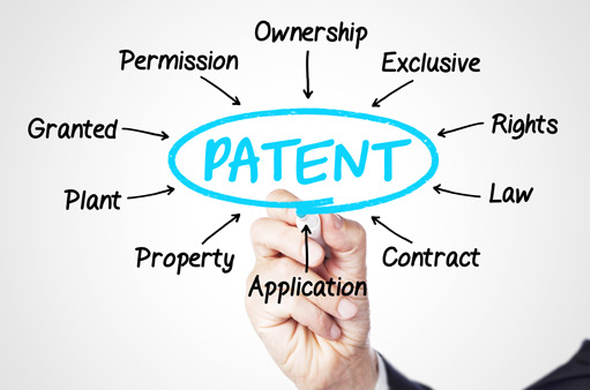 Creations of mind are considered to be as valuable as other forms of property and are termed as Intellectual Property. These include scientific inventions, literally and artistic works, symbols, and names used in commercial activities, industrial designs, geographical indicators etc. These intellectual properties can be protected from infringement. Like rights in the other properties, the owner or creator of the intellectual property is protected so as to ensure the benefits are reaped by those who created it.

A patent is a form of intellectual property. It is an exclusive right granted for an invention of a product or a process that either delivers a new manner of doing something or that offers a new technique to solve a problem. A Patent grants protection to the patent owner for a limited period, generally 20 years, from the date of filing of the application. It excludes others from utilizing the invention without authorization from the owner. Patent rights are territorial and only protected in the country where the patent is registered.

Why Get A Patent Registered?

In India, the present Patents Act, 1970 came into force in the year 1972, which amended and consolidated the existing law relating to patents. It was again amended by the Patents (Amendment) Act, 2005, wherein product patent was extended to all fields of technology including chemicals, microorganisms, food, and drugs. Upon the amendment, the provisions relating to Exclusive Marketing Rights (EMRs) have been repealed along with the introduction of a provision for enabling grant of compulsory license.

Chapter 2 of the Act mentions various provisions where no patent can be obtained. Example: Inventions relating to atomic energy, a mere discovery of a scientific principle, formulation of an abstract theory, arrangement, re-arrangement or duplication of known devices etc. Before approaching the authority for patent registration India, one must be thorough with the list so as the invention does not fall under the category of ‘INVENTIONS NOT PATENTABLE’

Who is Entitled to Apply for Patents?

According to Section 6 of The Patents Act, 1970, an application for a patent may be made by

Such applications can be made either alone or jointly with any other person.

What is the Procedure of Patent Registration in India?

If the invention is still in its stages of development and tests are continuing, a provisional application may be filled which then blocks the filing dates and gives 12 months to complete the procedures and file the completed application. For both, provisional and complete application, due care must be taken so as to include all the details as minutely as possible. The drafts must be very thorough to safeguard the interests of the owner of the patent in the future.

The prescribed format for Application is Form-1 and for specifications is Form-2.

The restoration of the patent may be done upon a request within 18 months of cessation along with the prescribed fee, which is then notified for further processing.

Also, Read: Why is Patent Registration Important and How Can We Get it?.

Why is Patent Registration Important and How Can We Get it?

There’s a system of patenting in India that grants an owner of intellectual property rights over it. It is granted by the patent office of India and this patenting system... 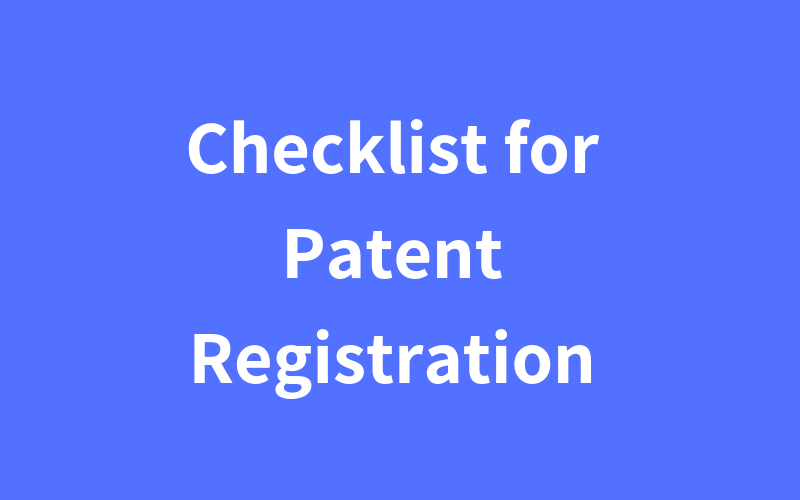 Patent registration grants the right to the owner of the patent, for the invention done. It offers the benefits to the patentee such as supervising, creating, practicing, trading or importing...

What is Patent and what does it Work?

It is an exclusive right provided to the patentee by the government regarding his invention from making, using, selling, and importing the patented product without the patentee’s permission. In this article...