What role does NBFC Play in the Economic Development of India and What makes them Inevitable? 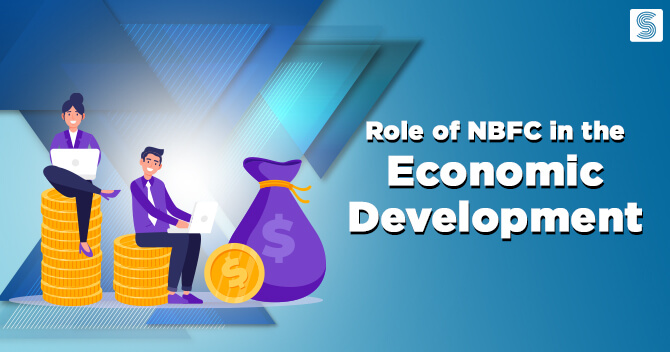 A robust banking and financial system are essential components to channelize the growth of an economy. NBFC’s are financial intermediaries that play a vital role in developing Indian economy. It offers credit facilities to remote areas and supports those individuals who are often overlooked by the banks. Non-Banking Financial Companies underpins the weaker sections of the society, thereby bringing equilibrium in the nation. This write-up underlines the role of NBFC in the economic development of India.

NBFC’s have been a chief contributor to the growth of (BFSI) Banking, Financial Services and Insurance industry. Non-Banking Financial Companies emerged as a perfect alternative for banks in terms of raising funds for businesses. Reserve Bank of India regulates the functions of NBFC’s considering its importance in accelerating society. NBFC’s are incorporated under Companies Act, 2013[1] and cater a wide range of financial services like the acquisition of stocks, bonds, securities, debentures, shares, loans and advances. Non-Banking Financial Companies value customers and emphasize on the creation of innovative products. The role of NBFC in economic development is beyond assessment due to its credibility in supporting infrastructural & manufacturing development.

How are NBFC’s a game-changer in the financial sector?

Reserve Bank of India acclaims NBFC’s to bring revolution in the financial sector. Here are some factors that Non-Banking Financial Companies contribute in Indian economy:

Role of NBFC in the economic development of India

NBFC is the backbone and a quintessential source for the economic flow. Let’s look at the ways in which it aids society:

Incorporation of innovation will be a stepping stone for success of NBFC’s. It will not only mark a turning point in financial sector but will ease the process of credit accessibility to the customers too. NBFC’s will surely be a game changer in financial arena. It will streamline bill payment services which are of utmost importance presently.

Going forward, NBFC’s will play a substantial role in regards to financial inclusion for MSME’s and individuals that will be the backbone of an Indian economy. Further, NBFC’s will procure data and algorithm to fine-tune the marketing strategies and reduce the cost per acquisition resulting in higher margins. NBFC’s leverage technology and offers real-time solutions for individual’s progress and the Company’s stability. Technology-driven services will preserve Non-Banking Financial Companies in the long run. By nurturing the technologies like Cloud and SaaS-based models, NBFC’s will continue to empower the financial sector in our country.

In a nutshell, one can say that role of NBFC in the economic development is excessive. If you also want to commence NBFC business, reach out to Swarit Advisors. With an experience of more than 10 years, we provide an array of NBFC registration services. Our team undertakes the legal procedure in NBFC Registration. Our aim is to scale up every business type that intends to start NBFC by providing end to end Legal solutions.

Also, Read: A Peek into the Future of NBFCs in India. 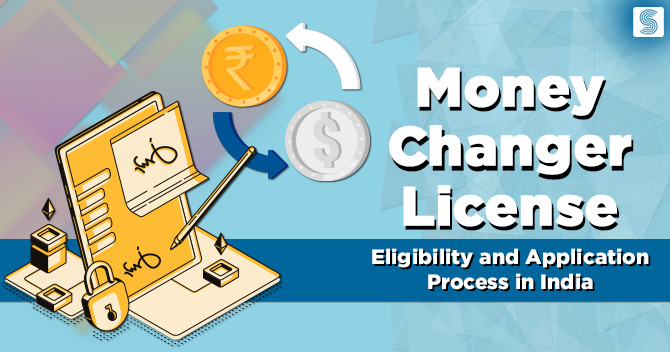 Foreign exchange is crucial for a country to stay in the global trade mixture. Foreign exchange deals with trade of foreign currency in case of any transaction that happens internationally.... 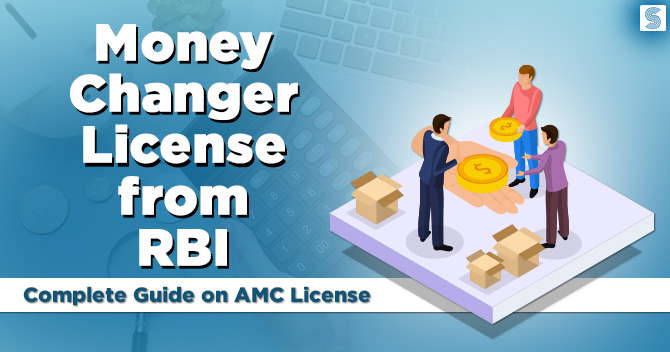 The Foreign Exchange Reserves or Forex are the essential assets held by the RBI in foreign currencies. These assets influence the country’s monetary policy, international trade and exchange rate. To... 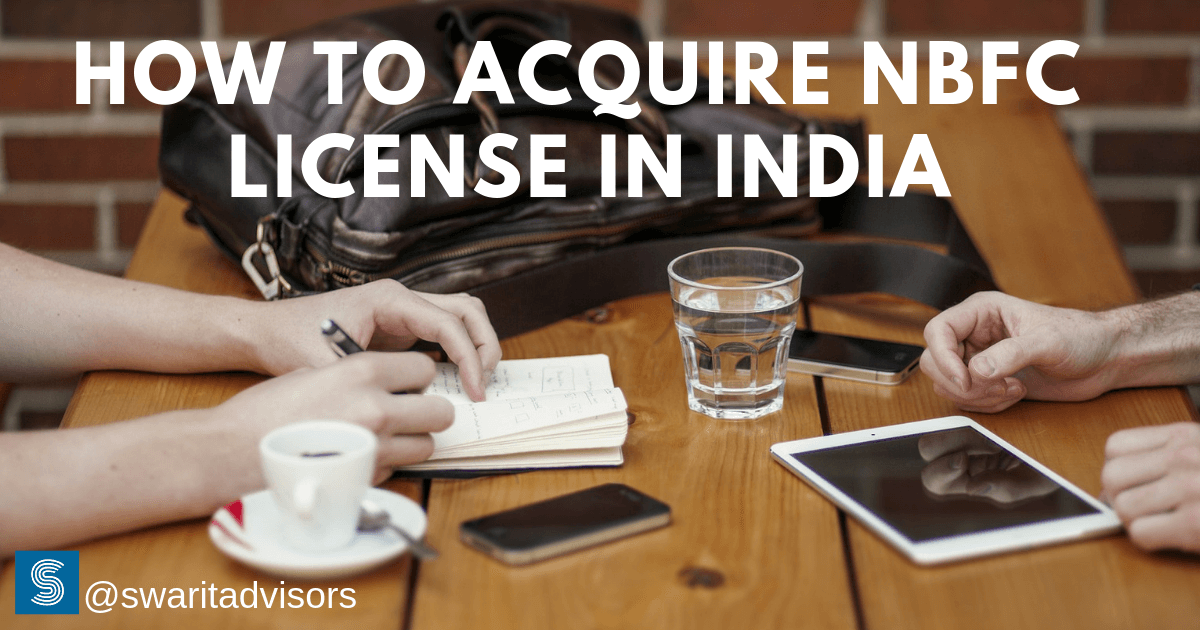 How to Acquire NBFC License in India?

Every business or company who wishes to start an NBFC is first required to obtain an NBFC license in India. NBFC, Non-Banking Financial Company, is a company which offers identical...