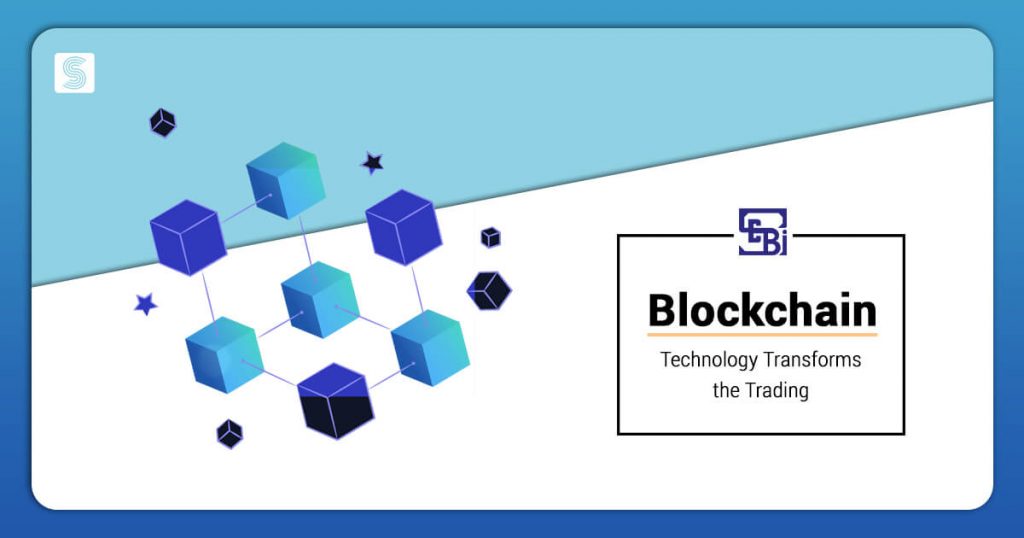 Blockchain technology can be a stepping stone in the advancement of the trading industry. In a recent event of commemorating the silver jubilee of the National Stock Exchange (NSE), the chief of Sebi urges stock exchanges to follow governance norms better than what they already preach to the listed companies. He also emphasises on the prohibition of using their oligopolistic position to charge excessive and unreasonable fees from investors. Moreover, he acclaims about the prospective of blockchain technology transforms the trading.

Highlights of the Whole Story

Here is an abstract covering all parts of the story to give you a precise picture of what happened in the event:

He said: “The fund management industry that has already taken the initial step with Robo advisory services, can look very different in future with the adoption of Artificial Intelligence & Machine Learning.”

In the event, Ajay Tyagi highlights the need to employ blockchain technology in regulatory functions of the trading sector. He said that the technology had played a significant role in transforming capital markets til now, and has a bright future in the same. From Algo trading, settlement in T+2 day, accessible security flows/ foreign fund to e-holding of securities, everything becomes possible because of technology. He also shared his views on the exchanges and capital market conditions, as mentioned below:

Many Entrepreneurs has availed the benefits of blockchain technology and enhanced their businesses. This advanced technology provides tight security, greater transparency, improves traceability, increases the speed of transactions at minimal costs. So one can foresee that the blockchain technology transforms the trading system.

Also, Read: What is Securities Transaction Tax- A Complete Guide. 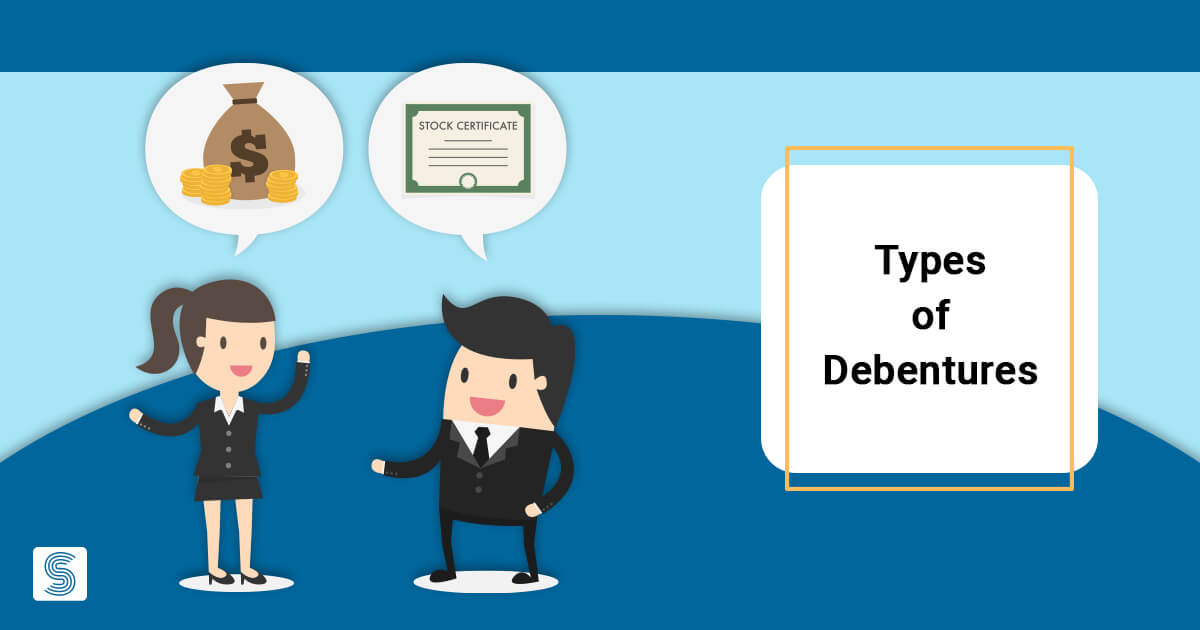 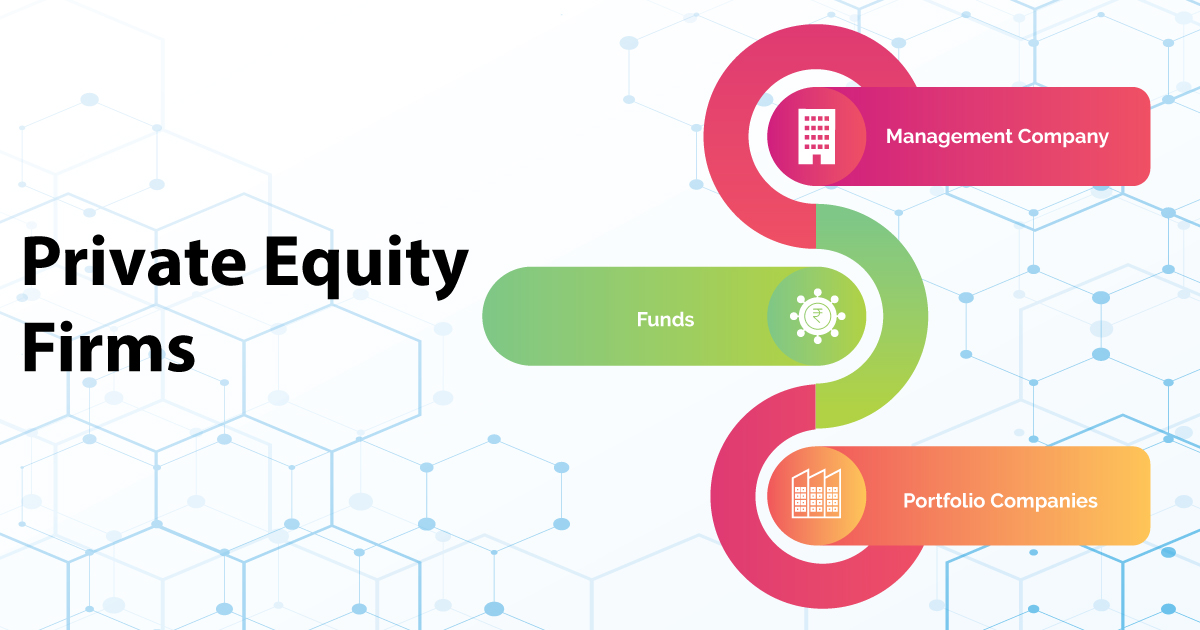 All you should know about Private Equity Firms: Stages, Valuation, Exit Options

Private Equity is playing a crucial role in boosting the Indian Economy. According to the Indian Private Equity Report 2019 published by Bain & Company, the private equity investment momentum... 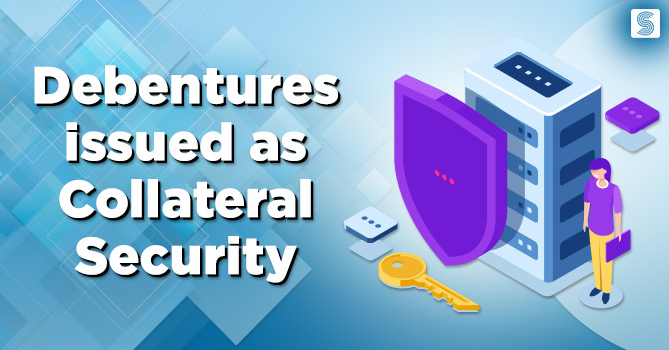 Insufficient funds are imperative for any business, whether small or large. Several companies either issue debentures to the public in exchange for money or takes loans from banks by issuing...