Destination Based taxes under GST 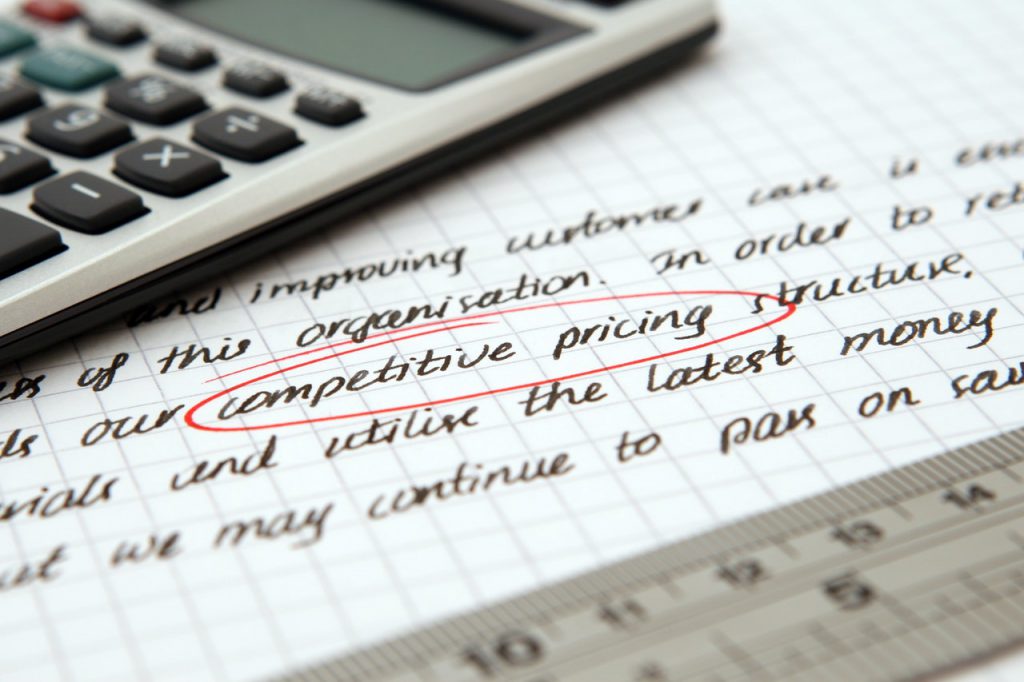 GST is a destination based tax or a consumption-based tax. Thus the place of consumption will decide the state which will liable to collect taxes under GST.

The idea behind introducing the destination-based tax is to provide the benefit to the consuming states in the form of a share of the revenue.

Difference between Destination Based Tax and Origin Based Tax: 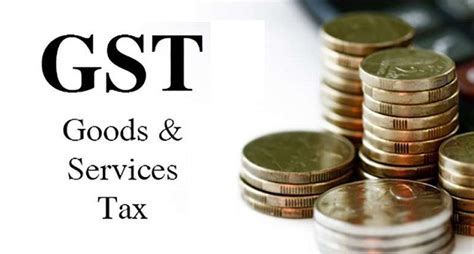 GST stands for Goods and service tax which is taxed indirectly hence an indirect tax or a consumption tax applied on the goods sold and services provided. GST is involved... 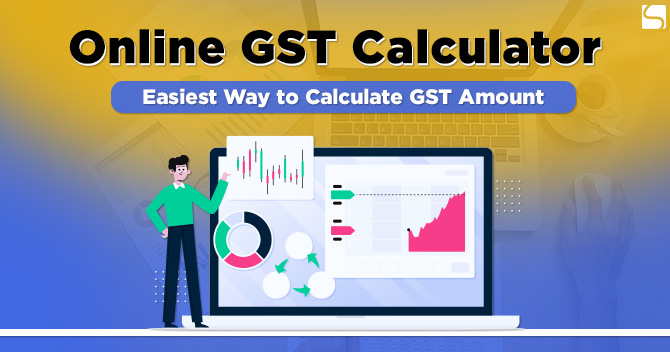 A robust mechanism that helps calculate the GST Amount accurately on various goods and services is known as Online GST Calculator. The only aim behind this device is to show... 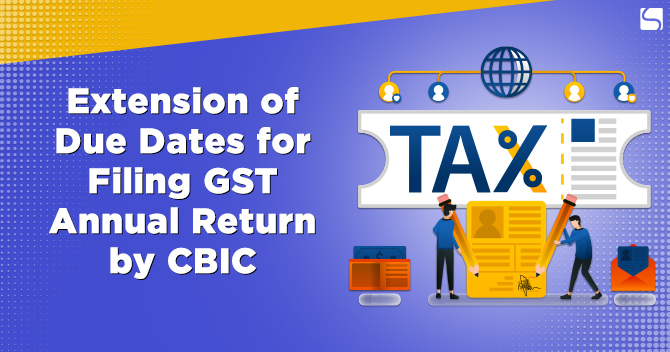 Extension of Due Dates for Filing GST Annual Return by CBIC

Recently, CBIC[1] or the Central Board of Indirect Taxes and Customs by way of a Press Release, dated 09.10.2020, has extended due dates for filing GST Annual Return, i.e., GSTR...