India is considered to be a country where more than 60 percent of the population is engaged in the agricultural activity. Farmers are seen as feeding hands for the nation but it is saddening to see that these hands that feeds the nation in strangulated in starvation. Agriculture not only employs a large section of the population but also contributes in the growth of GDP by 15% of the country. In recent time, agitation and protest by the farmers can be seen at various parts of the country. These are because of the introduction of three new Farmer’s Bill, 2020 which are The Farmers Produce, Trade and Commerce (Promotion and Facilitation) Bill, 2020, The Farmers (Empowerment and Protection) Agreement of Price Assurance and Farm Bill Services, 2020 and The Essential Commodities (Amendment) Bill, 2020. The Farmer’s bill, 2020 was passed on 14th September, 2020 by the Union Minister Shri Narendra Singh Tomar in both the houses of the Parliament [1].

The concept of the bill is basically based on “One India, One Agricultural Market”. The Farmer’s Bill, 2020 intents to regulate and create an environment where farmers and traders will enjoy their freedom of sale and purchase without any barrier. The bill aims to open the gates for the farmers to the corporate world for creating better trading opportunities which could extend beyond the APMC market yards. The government is of the opinion that the new laws related to the Farmer’s Bill, 2020 provide farmers not only with more choice but also with the completion of better prices. But the opposition does not think so and considers this to be an Anti-Farmer’s Bill.

Key Highlights of the Farmer’s Produce Trade and Commerce (Promotion and Facilitation) Bill, 2020

Key Highlights of the Farmer’s (Empowerment and Protection) Agreement of Price Assurance and Farm Services Bill, 2020

The farmers are considered to be one of the most important pillars for growth in our country. The Central Government by passing Farmer’s Bill, 2020 in the favour of the farmers has moved in the right direction for providing them the bigger platform to get the desired amount of their agricultural products. The bill will not only accelerate the growth through the investment of private sector but will construct new agricultural infrastructure and this will provide employments. The Farmer’s Bill, 2020 has not only strengthened the economy but has freed the farmers from the clutches of selling their crops at designated places. 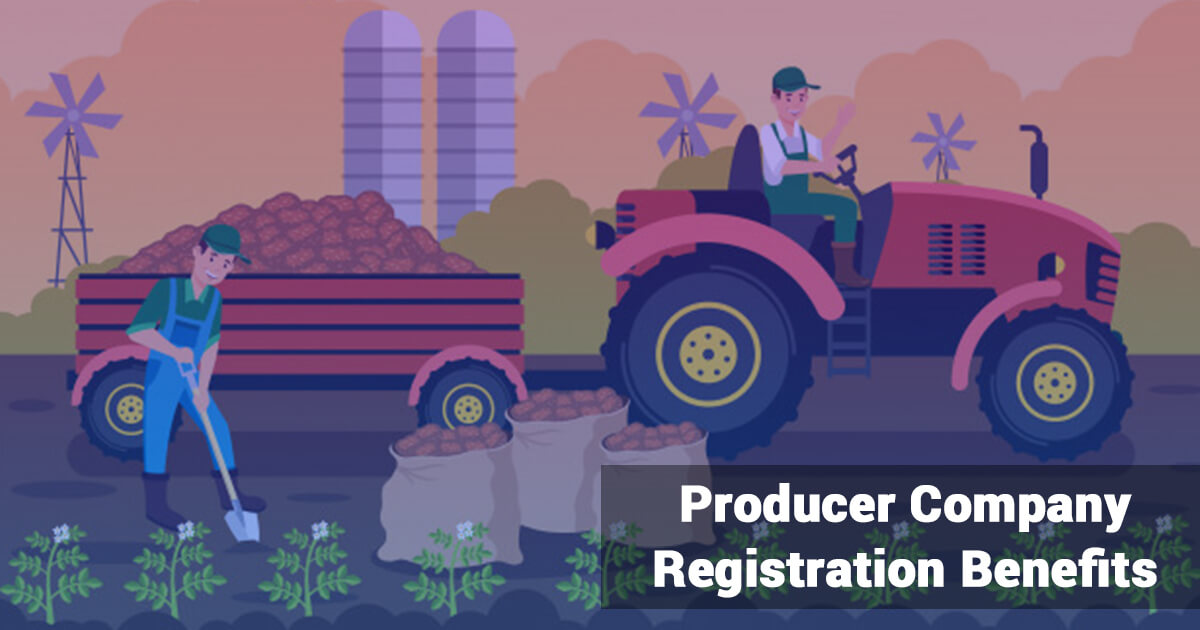 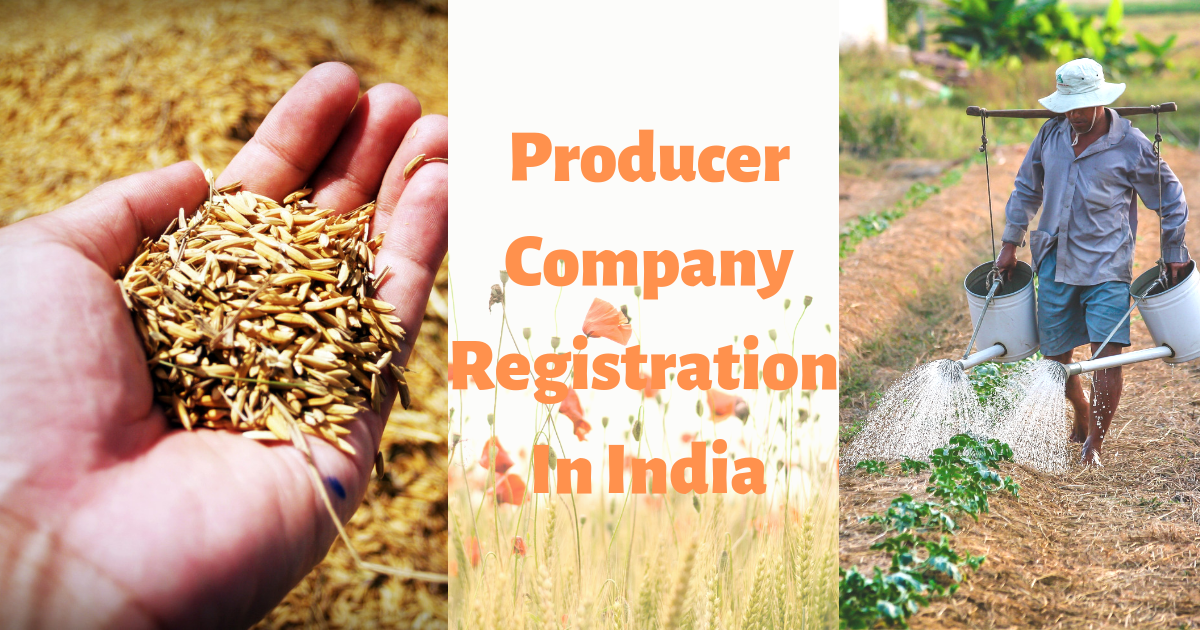