Appointment of Director under Section 152: A Complete Guide 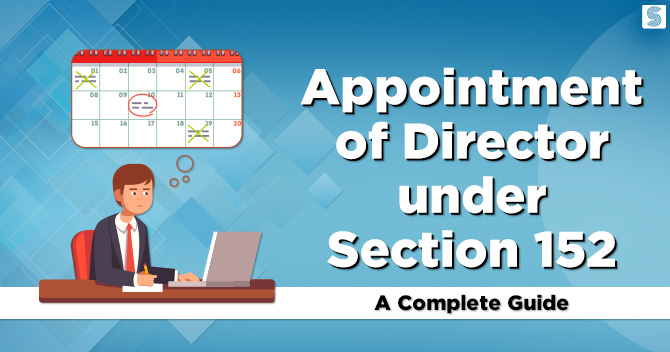 A company is an artificial person who has no body or mind, and it needs human agents or trustees to perform its action. The term “Human Agents” over denotes “Directors” of a company. A director acts as a brain for a company and is responsible for managing its affairs. In this blog, we will discuss the Appointment of Director under Section 152 of the Companies Act, 2013.

As per section 2(34) of the Companies Act, any person appointed by the Board of Directors is known as Director of a Company. Every director is responsible for managing the affairs of the company. He/she also plays a significant role in governance and setting the strategic direction of the company.

A person who wants to become a director in a company needs to obtain DIN (Director Identification Number) from MCA. Any person below the age of 18 years will not be allotted DIN.

A director needs to perform his/her duties as per the provisions of the Companies Act, 2013. The key duties of a director are as follows:

Companies Eligible for Appointment of Director under Companies Act 2013

The companies eligible for appointment of director under section 152 [2] of the Companies Act, 2013 are as follows:

The minimum number of directors required by different companies can be summarised as:

Qualification for Appointment of Director under Companies Act 2013

The provisions of the Companies Act, 2013, do not provide any qualifications for being the director of a company. However, it specifies the share qualification for Directors.

The term “Share Qualification” denotes the number of shares that a director must hold within two months of his/her appointment.

Further, the value of shares must not exceed Rs 5000 except when the nominal value is more than the amount of share. Furthermore, a director is eligible to hold only shares, not share warrants.

A director will be held disqualified if he fails to hold shares in a company. He/she can be punished in either of the manners as follows:

Types of Directors under Companies Act 2013

In India, the different type of directors under the Companies Act, 2013 can be summarised as:

Restriction on Number of Directors

As per Companies Act, 2013, a person cannot become a director for more than fifteen companies at the same time.  However, the companies excluded from the count of maximum companies are as follows:

Note: If in case, a director fails to comply with the regulations prescribed, he/she will need to pay a penalty of Rs 50000. Further, this fine will be for each company the said person is a director after the first fifteen so determined.

The Appointment of Director plays a significant role in the management and growth of a company. These people act in a fiduciary relationship with the company and have the authority to manage its day-to-day affairs.

We at Swarit Advisors, have qualified, proficient, and experienced professionals to assist you in Appointment of Director. Our experts will plan ideally and make sure that the process of appointment is completed successfully. 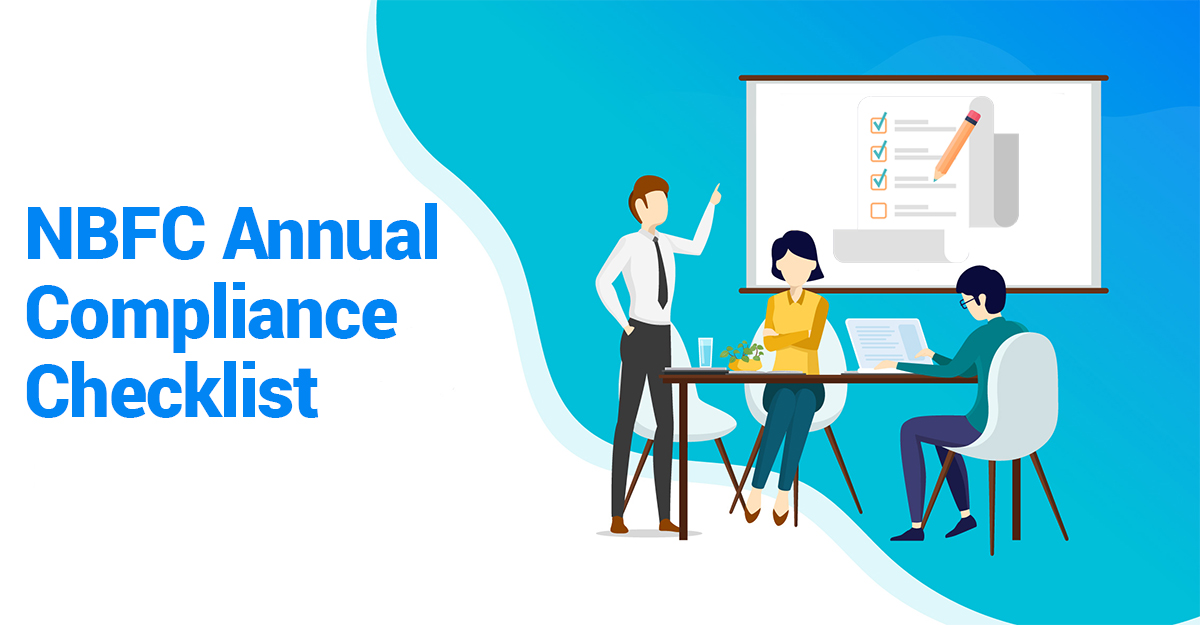 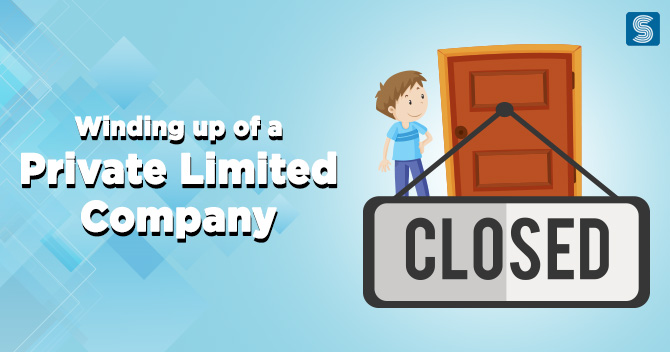 Complete guide to winding up a Private Limited Company

Businesses can collapse like a house of cards, so it is better to close down the Company under critical conditions. The procedure for closing a Company is a complex yet...