Incorporation of New Provision in the Foreign Trade Policy 2015-2020 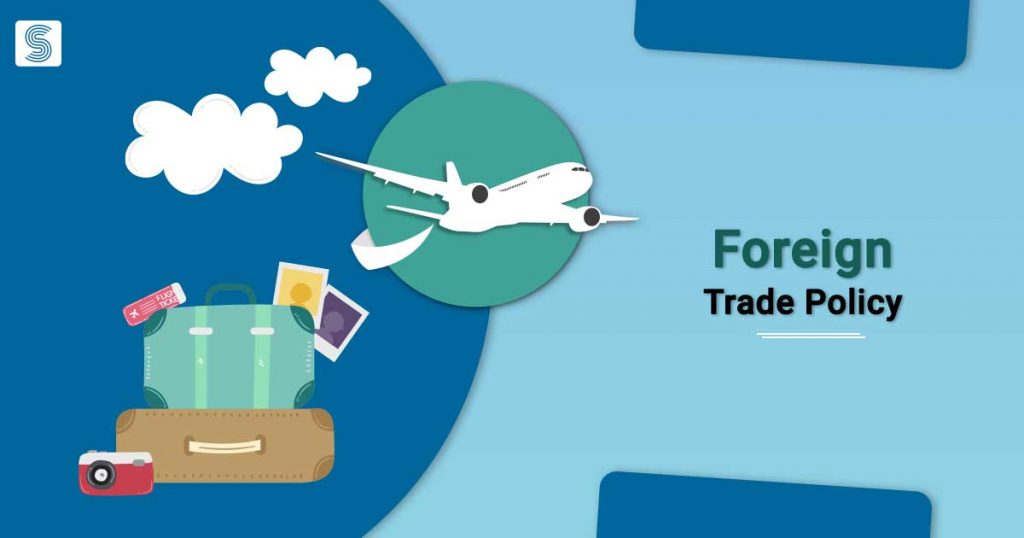 As the year 2020 is around the corner, one looks forward to the changes it will bring in the social, political and economic sections of India. Reportedly, some major provisions will get incorporated in the Foreign Trade Policy. The Government has designed new provisions to foster the growth of foreign trade and boost competitiveness in the global market. Through Foreign Trade Policy 2015-2020, the Government aims to underpin the service and manufacturing sector.

In the past two decades, the domestic economy has significantly boosted through trade and capital flows. Such growth has relatively accelerated the Indian economy from Rs.32 trillion (2004) to Rs.153 trillion (2016). During that period, even the per capita income of India has a huge jump. The sole reason behind the substantial increase in GDP and the per capita income is the foreign trade.

The Government has framed the Foreign Trade Policy 2015-20 to represent India as a master player across the global trade by 2020. It renders a robust substructure to promote objectives like more employment opportunities, the export of goods & services, and escalate the value addition . It focuses on providing support to both the services and the manufacturing sectors while enabling the ‘ease of doing business.’

The Crux of the whole Story

On 2nd April 2015, Union Minister of Commerce & Industry, Nirmala Sitharaman unveils about Foreign Trade Policy (FTP) 2015-2020 [1] at Vigyan Bhawan. Here are the highlights of her declarations:

Considering the implications of new provisions in the Foreign Trade Policy 2015-20, one can presume that India’s share in world trade will get double from the current level of 3% by the year 2020. By undertaking measures to substitute import, the forthcoming FTP 2015-2020 focuses on inflating exports at a high degree and enhances employment. One can also expect that the new Foreign Trade Policy will bring necessary measures to boost exportable surplus and productivity at competitive export rates. 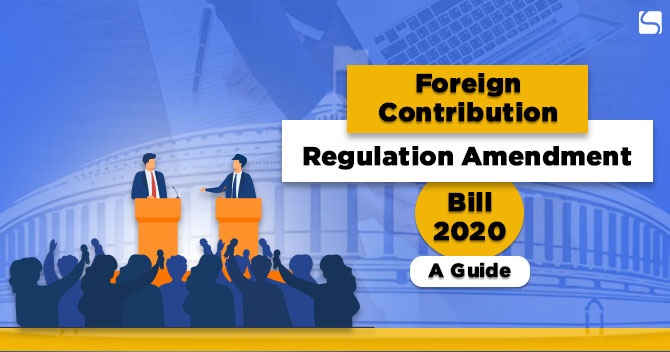 The term “Foreign Contribution Regulation Amendment Bill 2020” denotes a bill which was presented by the Ministry of Home Affairs and was passed unanimously by the Rajya Sabha on 23.09.2020.... 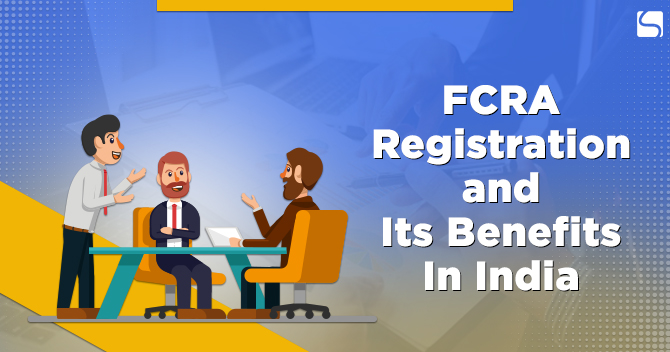 Benefits and Types of FCRA Registration in India

The term “FCRA” refers to the Foreign Contribution Regulation Act, 2010. The world today so well connected and linked that grant accessibility to anyone has become very easy. As a... 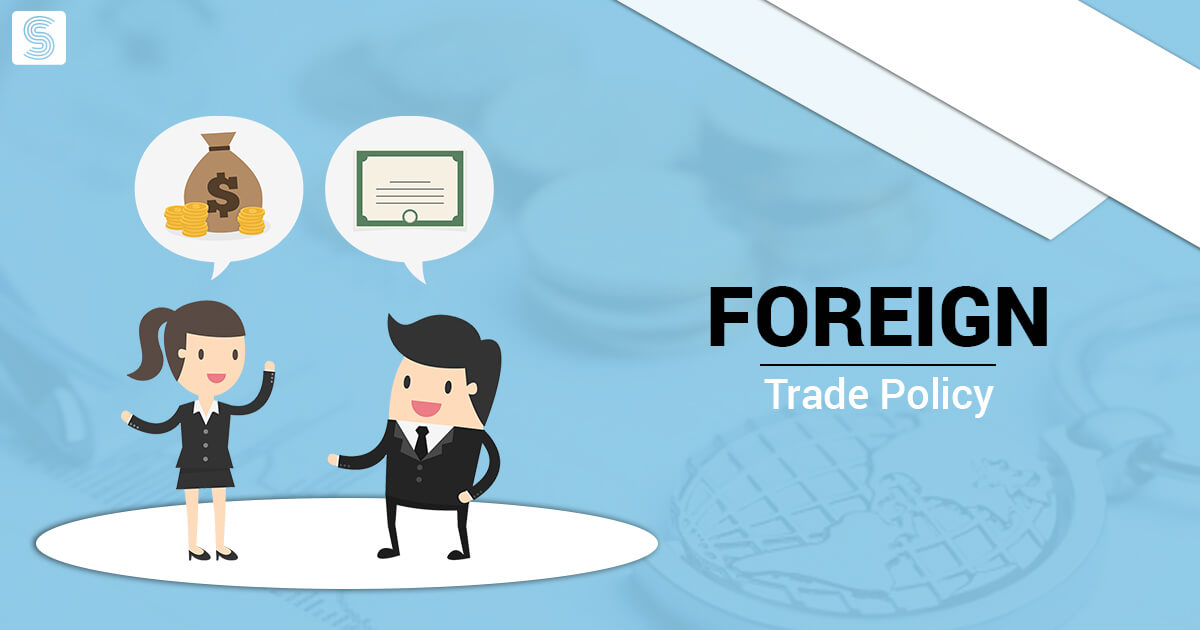 FTP stands for Foreign Trade Policy. The Central government of India makes foreign trade policy for a tenure of 5 years, which consists of various ways of increasing the standing...