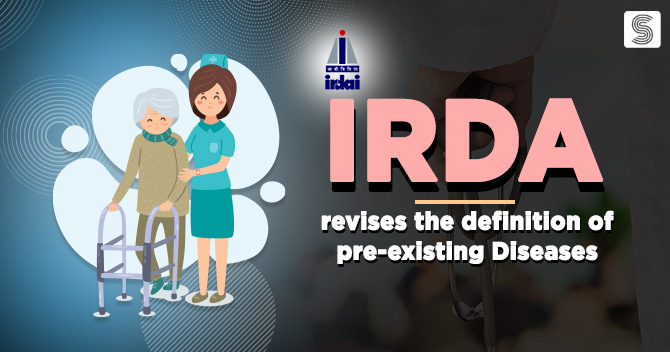 Insurance Regulatory and Development Authority of India has initiated a step to constitute a committee that will rationalize and standardize exclusions in Health Policy. The latest circular provides a clear definition of pre-existing diseases. It states that pre-existing disease is an ailment, injury or condition that already exists at the time of purchasing an Insurance Policy. Illness such as Diabetes, Lupus, Epilepsy, Depression, Anxiety, Sleep apnea shall be considered as pre-existing health conditions. Such a move will bring a positive change in regards to policyholders as it removes any ambiguity.

Modification in the old definition of pre-existing diseases

The changes made by IRDAI in the current definition of pre-existing diseases do not apply for Overseas Travel Insurance. Here are the changes:

The new definition of pre-existing disease is a condition, injury or ailment that already exists at the time you buy an Insurance Policy. IRDA excludes such diseases from Health Insurance Policy coverage for a waiting period of four years.

All the Insurance providers and third-party administrators must ensure compliance with the immediate effect of IRDAI’s new amendment. 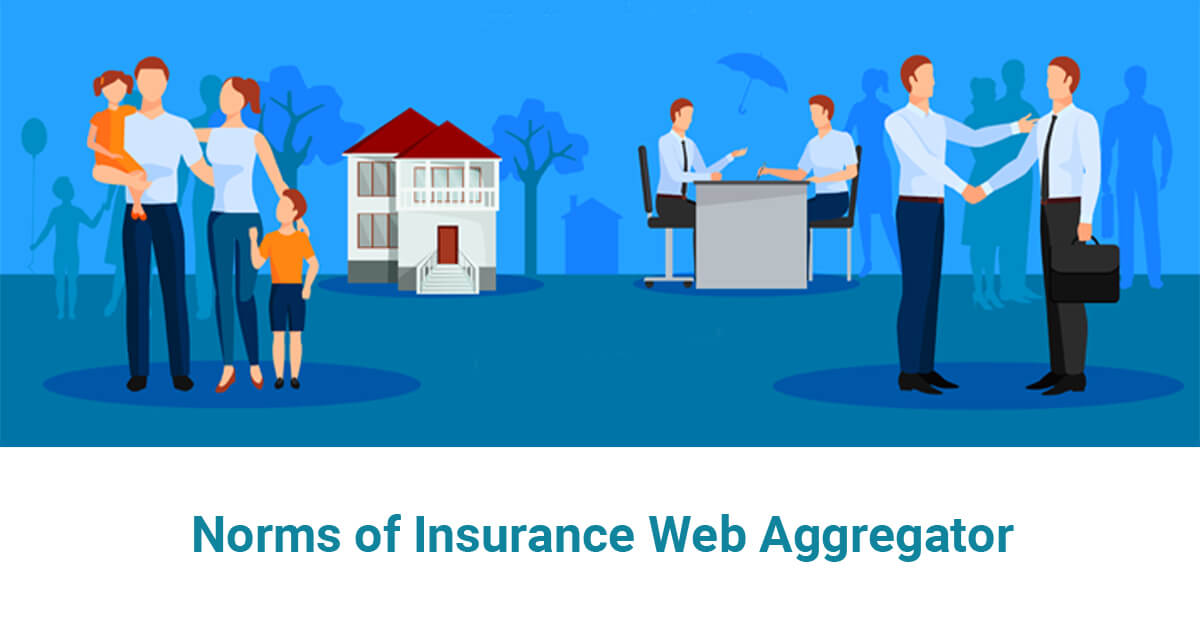 What are the Norms of Insurance Web Aggregator by IRDAI

A web Aggregator is an online intermediary that maintains a website for rendering the details of insurance products and policies. The website maintained by the web aggregator is useful for...

In its notification dated 13th April 2017, the Insurance Regulatory and Development Authority of India laid down the IRDAI (Insurance Web Aggregators) Regulations, 2017 for Insurance aggregators. With the introduction... 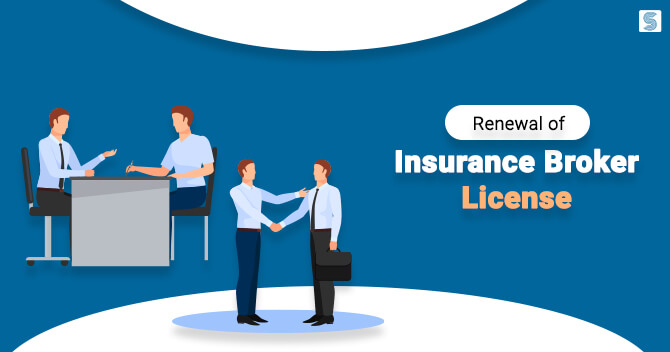 What is the Procedure for Renewal of Insurance Broker License?

Life is uncertain, and nobody knows what adversity might knock your door at the next step. Therefore, it is wise to safeguard and protect our belongings through insurance. Follow the...