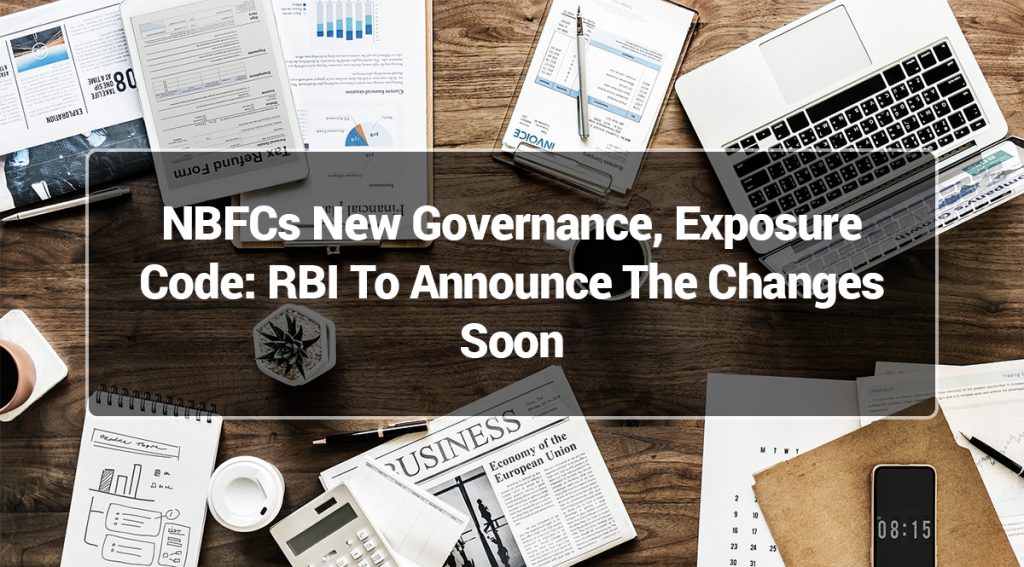 As per the recent reports of Business Standard, the RBI (Reserve Bank of India) is soon going to draw up a new law or regulation for Non-Banking Financial Companies (NBFCs). NBFC’s new governance envisions the following modifications:

Since the RBI hasn’t announced anything right now, the actuality of the news couldn’t be justified until RBI really announces something. Right now, it’s just an assumption or better we can say a proposal. Here’s our take on the new updates on NBFCs new governance–

If we consider the proposed code, we can infer two things. Firstly, the RBI is going to make some stringent rules for NBFC licensing and businesses of bank-led units. Secondly, the Reserve Bank of India [1] will also give exposure to NBFCs in terms of the CEO remuneration package.

Hence, we can say that NBFCs new governance will affect the applicants of NBFCs in both ways. One side it is limiting a few things while, on other hands, it’s also providing exposure. Although nothing has been confirmed by now since Shaktikanta Das, the Governor of RBI is busy with departmental presentations. However, once the RBI rolls out the measures, NBFCs is going to experience a huge change in the licensing.

Let’s discuss the upcoming changes by the RBI in detail.

Curbs on the NBFC licensing

NBFC licensing procedure has never been easy. The documentation process is quite tough. Although the process of obtaining an NBFC license is provided on the official website of RBI and many others, you will always require a professional due to its critical rules.

Now, it’s a matter of concern. Since there will be curbs on the NBFC license procedure, therefore, obtaining NBFC registration will be even harder now. Rest we can just assume until RBI announces something in favour.

Limits on the businesses of Bank-Led units

Before we discuss this, it’s important to know what businesses of Bank-led units are actually. Generally, businesses of bank-led units refer to businesses carried out by the banks in which they invest in the stock market, for instance, ICICI Prudential, Focus 4, several mutual funds scheme, etc.

Now, our assumption on this is that RBI could issue some codes for banks on carrying out activities as described above. It could come up with certain criteria which banks need to fulfil, only then they would be able to invest money in various stock markets.

Read, Also: How to Takeover NBFC.

Parity or Equality in the CEO remuneration package

It is believed that, in the upcoming NBFCs’ new governance, the salaries of CEOs of both, that of NBFCs and private banks will be compared and brought close to each other.

A gradual shift to the RBS (Risk-Based Supervision) system

Risk-Based Supervision (RBS) system is a formally structured and comprehensive system that evaluates the risks of the financial institutions while enhancing the priority of the resolution of those risks. As per the reports, there would a gradual shift to the RBS system.

We assume that the forthcoming NBFCs’ new governance would be pretty strategic. Since there would be equality in the salaries of NBFC’s CEO with that of the private banks, the condition of NBFC will surely improve. Rest we can wait until RBI announces something. Therefore, be updated with us, subscribe to Swarit Advisors. 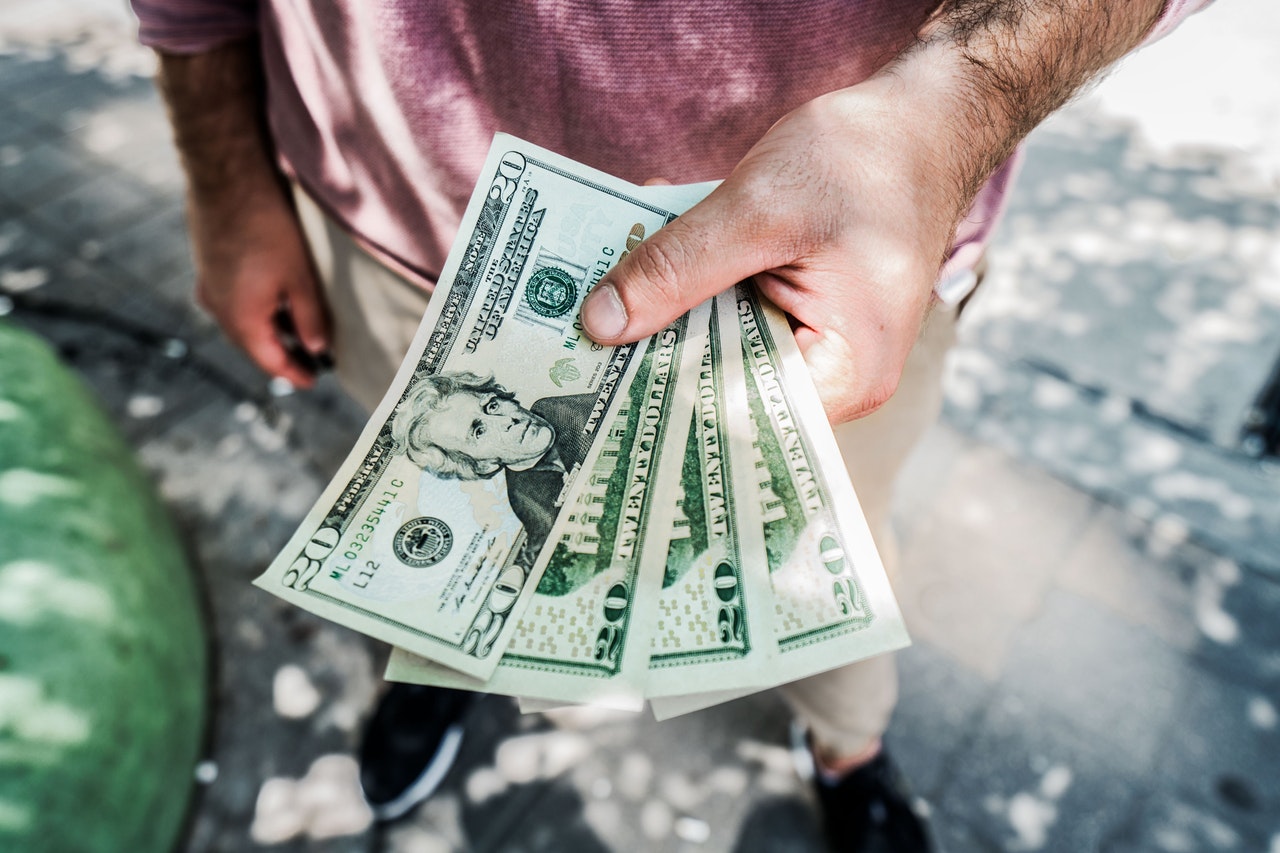 How Retail Lending Considered As the Best Business Model for NBFC? 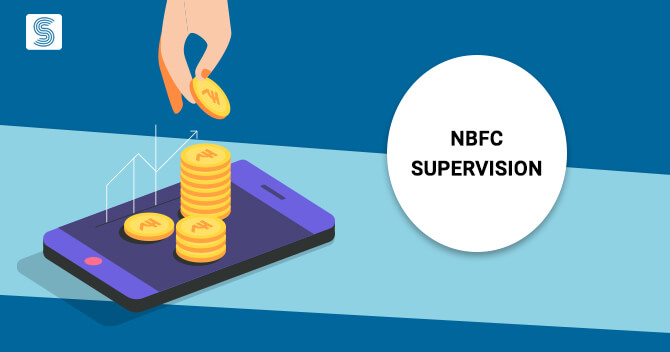 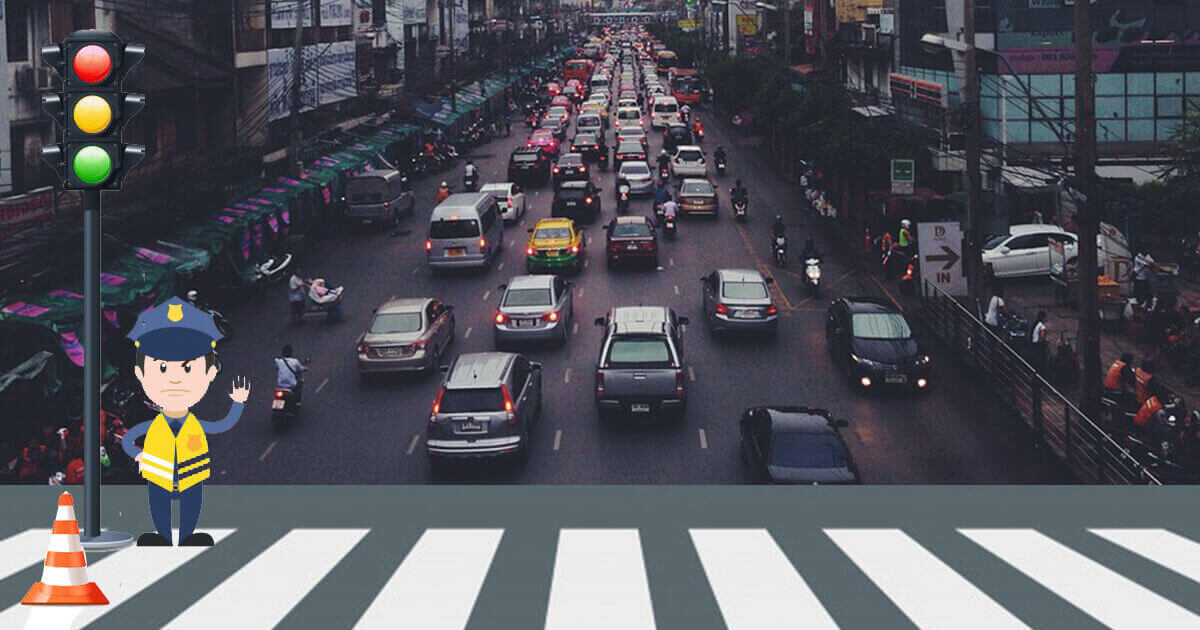