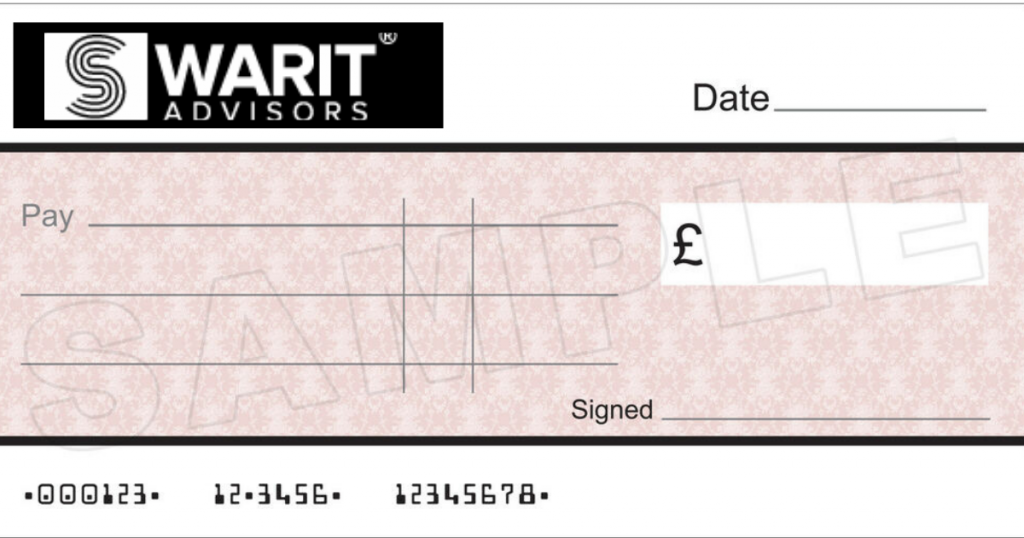 Deliberate delay in payment: This is done by the issuer to delay payment to the recipient, whereas the recipient can accept it simply because the check is a firm date on which the check can be deposit. This situation poses a risk to the check recipient, as the passage of time can lead to no cash left on the bank account of the issuer being used to pay the amount.

Collection of Methods: The recipient may require a set of post-dated checks from the issuer to cover a series of future payments that the recipient agrees to cash on the dates specified. This approach is used to enhance payment chances, especially when the issuer has little credit.

The Supreme Court [1] ruled that dishonour of any post-dated cheque issued as an advance payment by any purchaser cannot be regarded as a discharge of a legally enforceable debt or other liability and would, therefore, not amount to an offense.

What are the main Components of PDC?

Post-dated check simply means that it is effective from the date of signing. However, there are points that are important for you to know about other than the validity of the check, such as:

Are the dishonour of post dated Cheques legal in India?

The facts of the case was the loan agreement as to issue the recorded of dishonor of post-dated check.It was issued as security for payment of the loan instalment (principal and interest). The clause of the Agreement to be considered was “The loan together with interest, liquidated damages, interest tax, commitment fee, upfront fee prima on repayment or reimbursement, costs, expenses, and others. Monies shall be secure by depositing post-dated checks for repayment of the principal amount payments by the agreed repayment schedule and installation.

It is one of the most common legal actions taken by lenders against borrowers and, as we all know, section 138 of the NI Act is the most dreaded section about checking dishonour, which could lead to a few months to the check drawer. For your ready reference, the section text is listed below:

Under the provisions of the said Act, the legal penalty for dishonour of post-dated check is:

Provisions of Section 138 of the Negotiable Instruments Act

The dishonour of cheque is a punishable offense under Negotiable Instrument Act Section 138. Let’s understand how the act applies to the post-dated checks. According to the meaning of the post-dated check itself, once PDC becomes a check, i.e. from the date it is payable on demand, a legitimate liability is then applied as issued. But the check will only be dishonored because of insufficient funds or the reasons specified in the Act.

The appeal before High Court

The appellant approached the High Court, seeking to quash complaints from 18 checks with a total value of Rs. 103 million approximately. It was argued that the checks were issued as security and that no debt or liability was due on the same date on which the checks were issued. In other words, the post-dated checks were not to discharge existing debt or liability, but rather for a future amount; therefore, it was argued that Section 138 of the Act was not applicable.

The judgment of the High Court

The High Court dismissed the appellant’s claim and held that. In the present case, when the dishonor of post-dated check was issued, the loan was sanctioned and hence the same fall in the first category that in the present, but payable in the future, they were released for a debt. So I don’t find any reason to quash the complaints. These observations are of a prima facie nature, however, and it will be open to the party to prove the opposite during the trials.

As per the latest decision of the Supreme Court on 138 N.I. Act in a check bounce case. if there is an issue of PDC for any advance payment for any purchase/supply of goods/services is not a discharge of a legitimate debt security, then it will not attract Section 138 of the Negotiable Instruments Act.

What is the time limit to file a Cheque bounce case?

According to the Negotiable Instruments Act, a legal notice must be sent within 30 days of the check bounce date. The case must subsequently be filed within 15 + 30=45 days from the date the legal notice is sent. In the event that the case is filed beyond that time is barred the same time. If you haven’t filed the case in your case, then the same time is now barred, but there’s another way out of that.

Why a Cheque is Dishonoured?

They draw in a bank immediately to issue a’ Cheque Return Memo‘ to the payee banker, specifying the reasons for dishonor, when the check is dishonored. The payee banker provides the payee with the memo and the dishonored check. The payee has an option to resubmit the check within three months of the date specified on the

What is a Notice of Dishonour?

The ruling will have a far-reaching impact as thousands of check bouncing cases are pending in the country. Moroever, in non – recourse factoring transactions as the factors are exposed to bondholders, factors commonly use Section 138 route as a tactic for recovery. 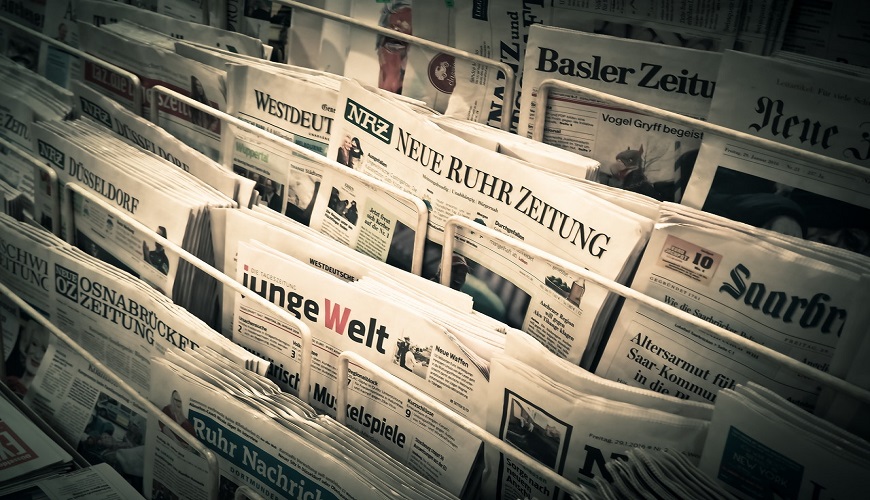 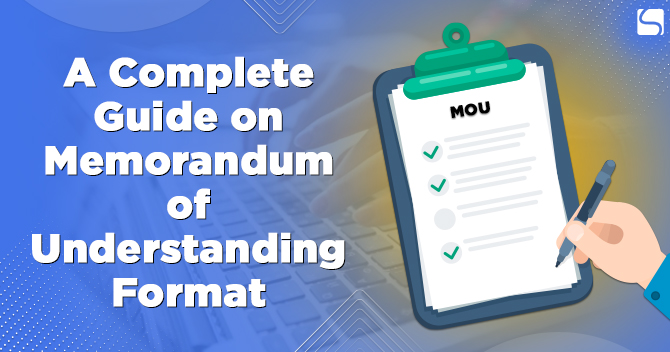 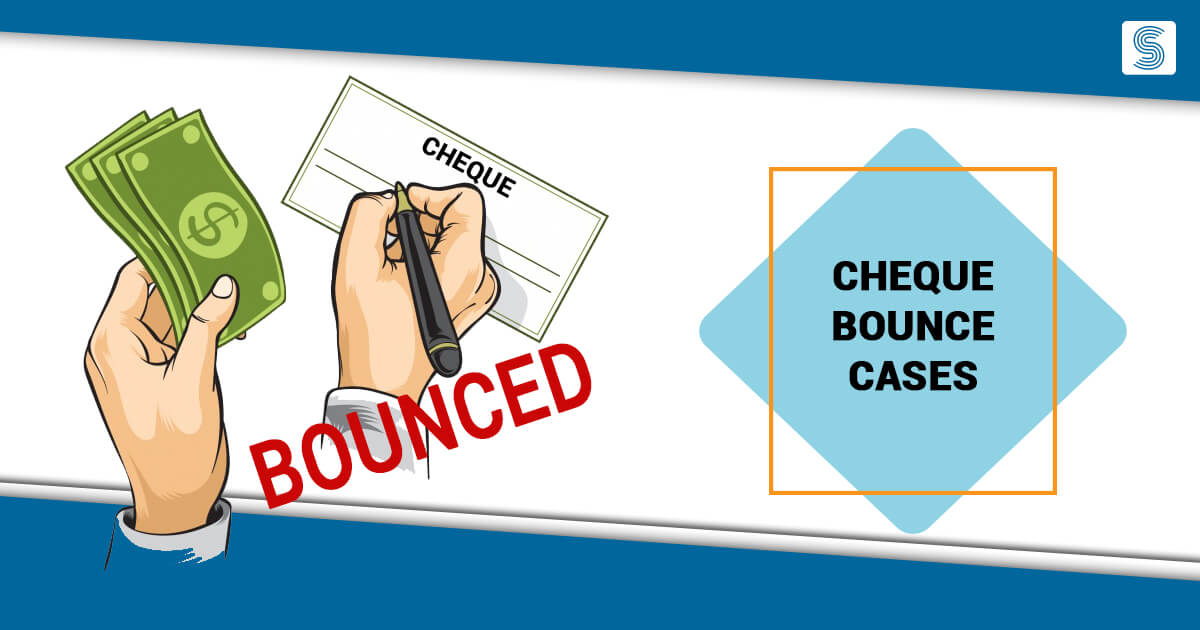 What is the Procedure to File Cheque Bounce Case?

Cheque bounce is a grievous criminal offence filed under Section 138 of the Negotiable Instruments Act, 1881. Over the last decade, several bounce cases engulfed the Indian court. According to...