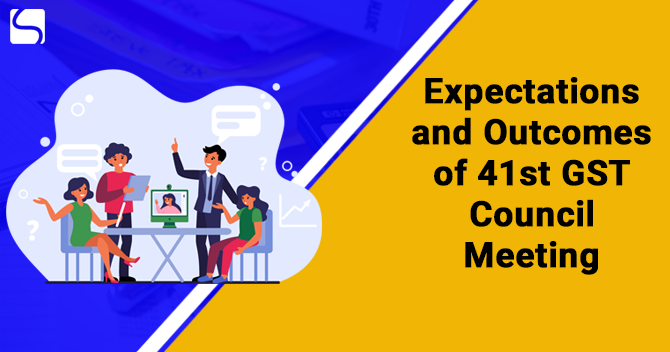 The 41st GST Council Meeting was held on 27.08.2020 in New Delhi. It was conducted through Video Conferencing due to the COVID-19 pandemic and was chaired by our Union Finance Minister, Ms. Nirmala Sitharaman.

Further, it was attended by Mr. Anurag Thakur, Minister of States; Finance Ministers of various States and Union Territories; and various senior-level officers from State and Central Government. The main agenda of this meeting is to overcome the revenue crisis faced by the states.

Furthermore, the last GST Council Meeting was held on 12.06.2020[1] , in which, the GST Council decided to waive off the fees for filing late returns, i.e., between July 2017 to January 2020. This was done to reduce the impact of the COVID-19 crisis on MSMEs (Micro Small and Medium Enterprises).

In this blog, we will talk about the Expectations and Outcomes of the 41st GST Council Meeting, together with the date for the next GST Meeting.

The issues expected from the 41st GST Council Meeting are as follows:

The key highlights or outcomes of 41st GST Council Meeting are as follows:

The two options given by the GST Council to States are as follows:

Further, the states will return this amount to the government after 5 years, along with the cess collected.

In another option, the states can borrow the whole amount Rs 2.35 Lakhs through the special borrowing window, after the consultation with the Apex Bank.

Further, all the states are 7 business working days time to decide on the option they want to choose. As per Ms. Nirmala Sitharaman, if the states go for 1st option, then they will borrow less, but their compensation entitlement will be protected. However, the same is not possible in other case.

That means every state needs to choose between less borrowing and acquiring cess later, or more borrowing and paying the same utilizing the cess collected during the transition period.

The central Government has decided to provide further relaxation of 0.5% to the states under the FBRM Act 2003 (Fiscal Responsibility and Budget Management). Further, it is done as an extension to option 1.

As per some reports, the 42nd GST Council Meeting will take place on 19.09.2020. The key agenda of this meeting will be E-way Bills on Gold, together with the technical changes in GST Returns.

The 41st GST Council Meeting took place in the middle of the significant revenue shortfall for both Centre and States. During the meeting, the Non-BJP rules states had made shown their anger over the delay caused by the Central Government in paying GST Compensation.

However, some of the states even asked for more ways for raising GST collection, in case the central government fails to compensate the states. 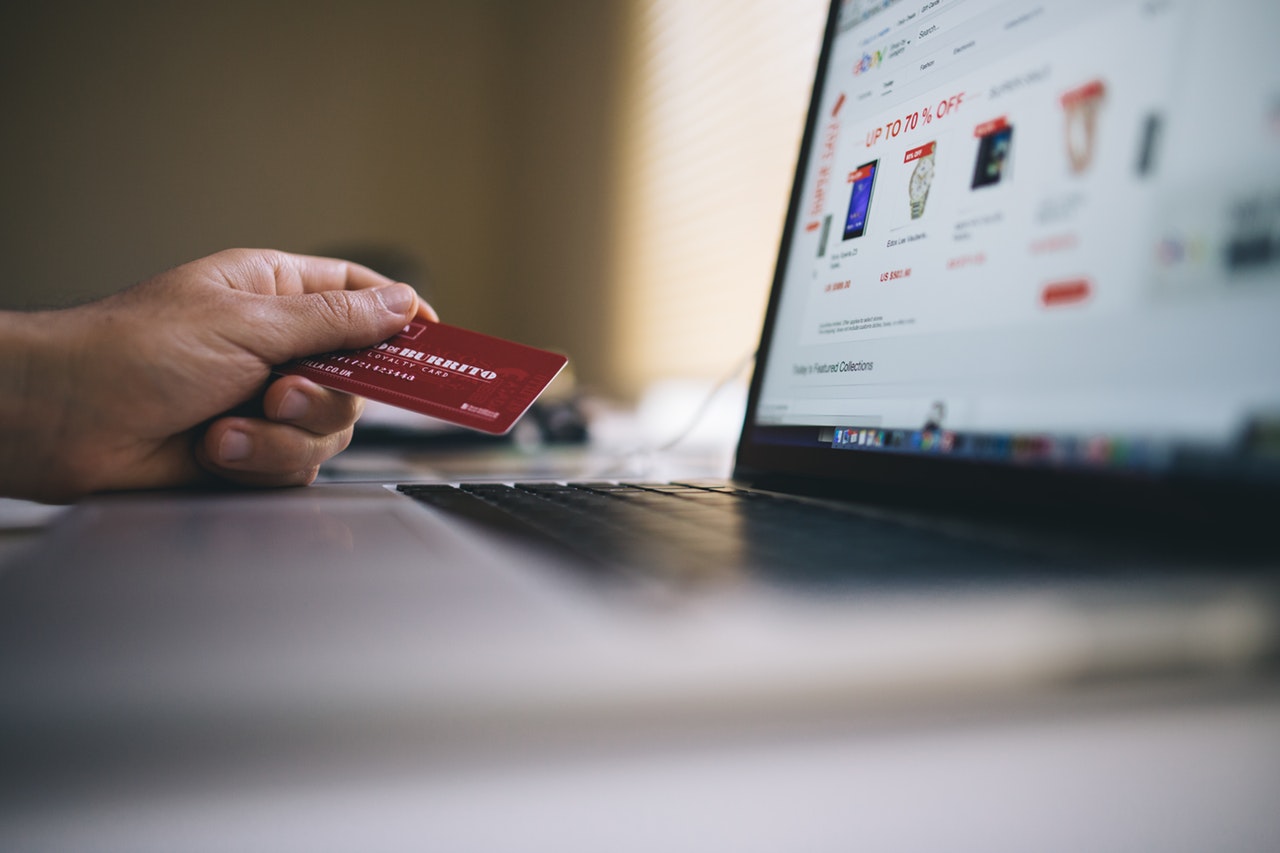 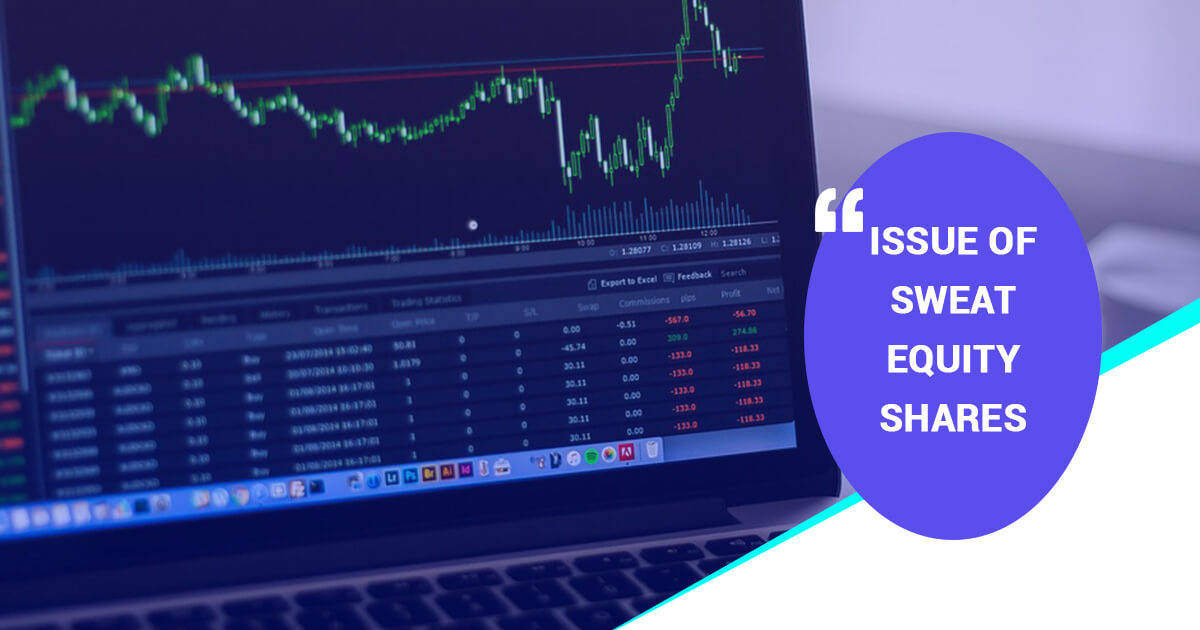 Procedure for Issue of Sweat Equity Shares in India

Sweat Equity Shares are issued by the Company to give recognition to its employees for their work. It is one of the methods through which the Company makes the share-based...

Impact of GST on Start-ups

India is currently the 3rd largest startup superpower in the world and with projections of high paced growth for them; there is only one way ahead – UP. in this...