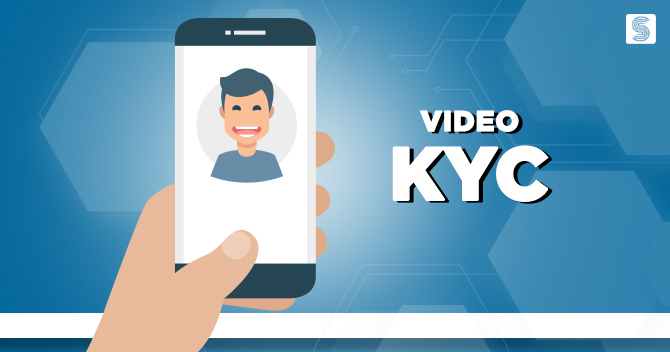 All the financial institutes can take a sigh of relief as RBI shall soon introduce technology-driven customer verification through video KYC. Previously, when Reserve Bank of India made it mandatory to conduct KYC of customers, several companies showed their resentment and protested the process as it requires a huge sum of money and staff. However, RBI has now considered the plea of financial institutes and proposes to Emergence of Video KYC.

RBI has recently announced that the companies can verify customer’s information over a live video. The digital authentication will certainly help the companies to save costs and enables them to provide a customer-friendly experience.

RBI initiates a simple KYC approach wherein; the companies have to keep a timestamp of the video, while the customer needs to show his/her documents over the video and enable location for the purpose of Geo tagging. As per the reports, the companies can deploy Google’s video chat (Duo) to channelize the video-based KYC, but nothing has been finalized until now.

Once the video KYC comes on board, it shall require the customers to have a DigiLocker account for the video. RBI urges to start with XML-based Aadhaar authentication rather than offline QR-code based verification. Moreover, RBI emphasizes on live videos and denies the use of recorded videos for an authentication.

What challenges can the video-based KYC propel?

KYC over the video might seem to be a cost-effective process as compared to the paper-based customer verification. However, customers from rural areas may find it difficult to commence this technology-driven authentication. Thus, it is the government’s responsibility to make the KYC video procedure as easy as possible.

The government shall issue few guidelines to use the method of video-based KYC that will guide the customer about the new KYC process. RBI shall mandate to open a DigiLocker account [1] and link it to the government’s video service or Google Duo.

Things to keep in mind while using video kyc

The concept of RBI’s Emergence of Video KYC is yet to gain importance. Therefore, many people are clueless about its usage. Some primary factors to be considered during using KYC video is to turn on your location services and ensure that your picture & documents are clear in the video. KYC video and DigiLocker linking are the crucial steps towards e-verification. If it gets successfully executed, then the government will surely implement it on other services as well. 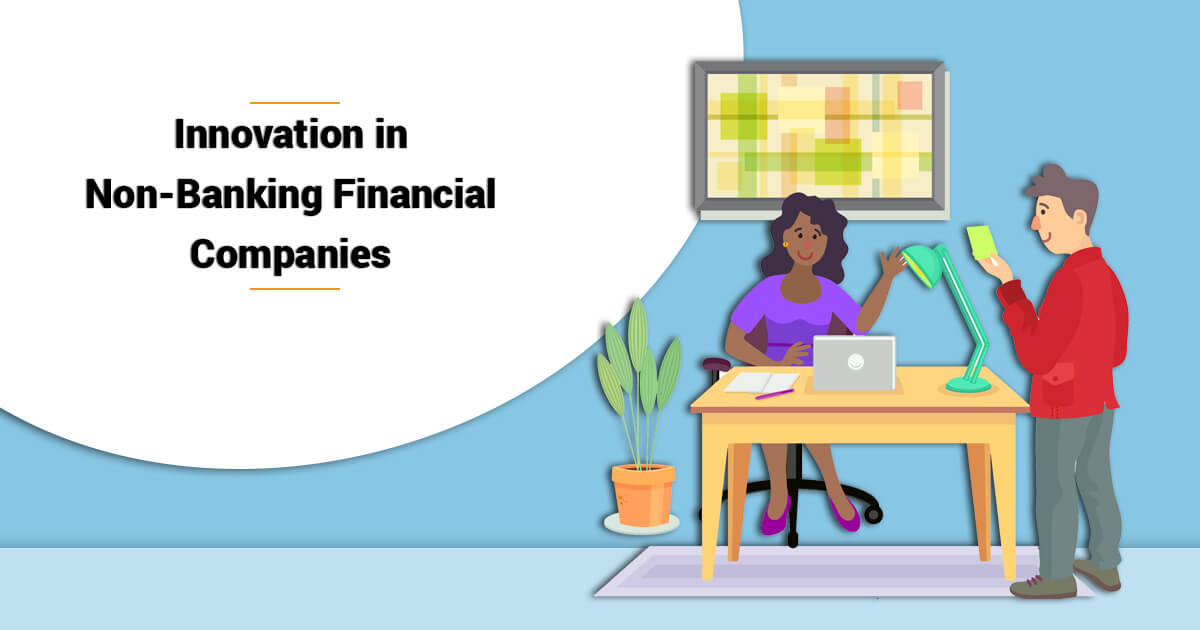 Incorporation of Innovation in the Non-Banking Financial Companies (NBFCs)

NBFCs are a significant contributor to the growth of the Banking, Financial Services, and Insurance (BFSI) sector in India. BFSI cannot stand alone without NBFCS support. As the customer base... 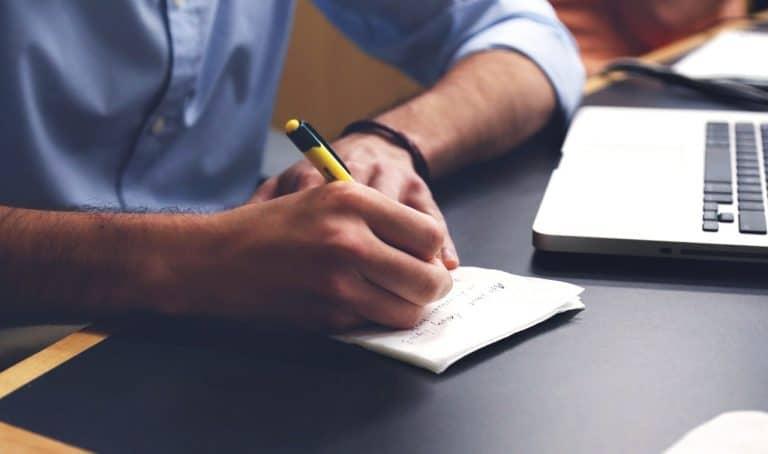 An NBFC is a short abbreviation used for non banking financial company. These are a kind of financial institutions that provide banking-like facilities and other lending services without having to... 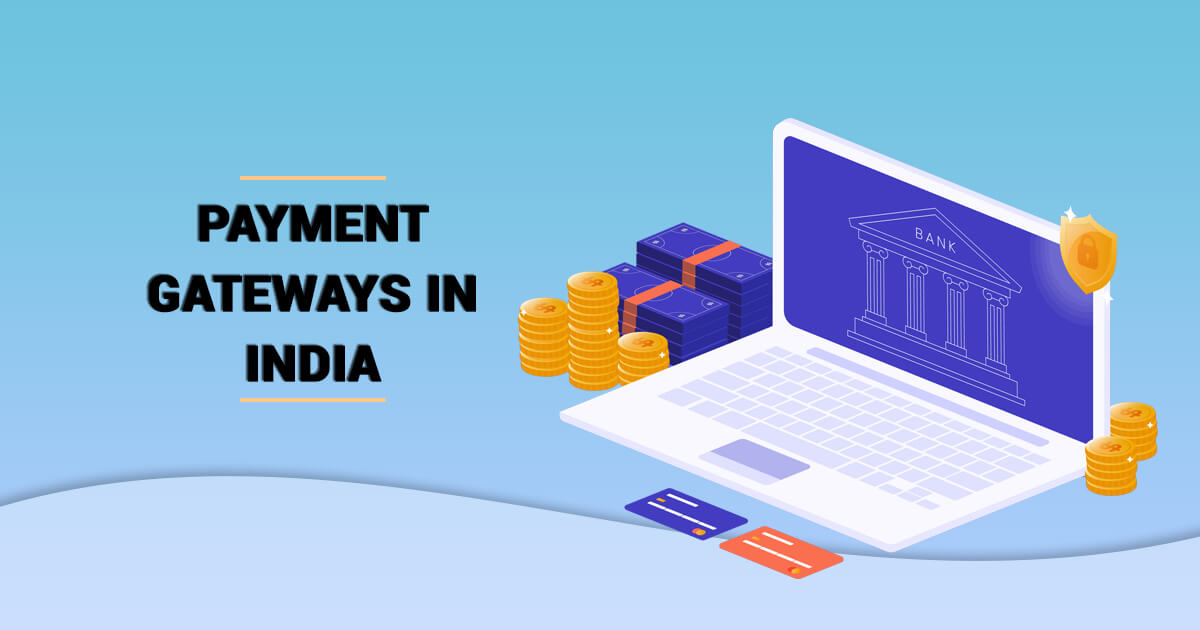 Gone are the days when transactions were made through cash, now the world has revamped into a digital sphere where E-commerce is the market and payment gateway is the mode...