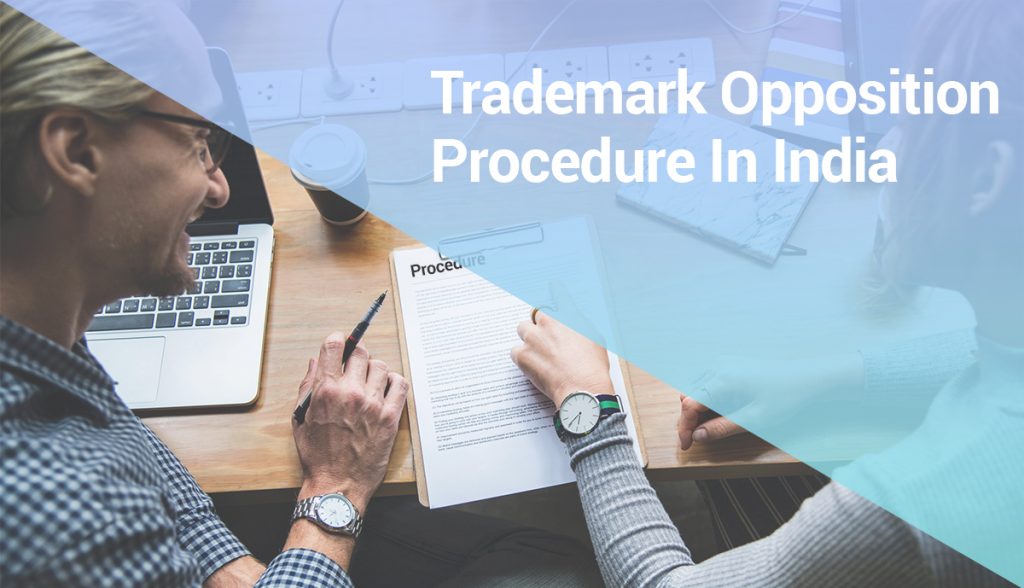 Trademark registration is the process of registering a company’s logo, brand name, etc. to secure legal protection against its use by the others. But it is not necessary that the trademark that you applied for will surely get selected. There are two circumstances wherein the concerned authority will refuse to register the trademark. Firstly, it’s Trademark Objection, and secondly, it is trademark opposition.

The actual meaning of Trademark Opposition

Once you have applied for trademark registration, the TM examiner will review the application thoroughly. If the examiner finds your application up to the mark, it will publish it in the Trademark Journal. The primary intent for publishing your trademark in the Journal is to let others review the trademark/brand/logo and file a Trademark Opposition against it if any.

In a nutshell, a trademark opposition means raising objection against a specific trademark registration by a third-party. If anybody files an opposition against your trademark, then the trademark status will stand as ‘Opposed.’

Who is eligible to file a TM Opposition?

As per Section 21 of the Trademarks Act, 1999[1], any person or entity can file the notice of trademark opposition. These entities could be anyone, for example, individuals, partnership firms, companies, and trusts.

There may be a case where two different individual or entity has to file the opposition against the same trademark. In such cases, issues of both parties could be combined as opponents.

However, people falling under the following categories generally raises an opposition:

Time limit for filing an Opposition

The opponent or third party should file the TM opposition within four months from the date of the trademark published in the TM Journal. Generally, the time limit is for three months. However, one month is an extendible time.

Essential conditions for filing a Trademark Opposition in India

There are several grounds on which a person can raise a Trademark Opposition. Some of them are as follows:

Where to file the Notice of Opposition in India?

One can file the notice for TM opposition at the registry of trademark, at the same place where the other has applied to the conflicting mark.
Suppose that you have applied for trademark registration in Delhi and somebody has raised an opposition against it at the Noida office. Then, you too need to initiate the proceedings in the Noida office only.

Procedure for Trademark opposition in India

You can follow the flowchart for the TM opposition procedure:

In case, you didn’t get the above procedure, we have detailed the same below:

Step1: Filing a notice of opposition

Any person or entity willing to raise an opposition or to file the notice of TM opposition against the one in the TM Journal needs to file within four months from the date of publishing.

Step3: Evidence regarding the TM opposition

If the applicant has submitted the Counter-Statement within the required time, with an extendable time of one month, then the opponent must present the evidence via an Affidavit. In the case, the opposition doesn’t wish to submit the evidence, then he can write to the Registrar for the same. Instead, he proposes to rely on the matters declared in the Opposition’s notice.

Step4: Evidence in favour of Application

Moreover, the Opponent again gets with two months to submit the evidence in response to the evidence of the applicant.

Based on all the above facts, the Registrar at trademark registry shall call for a hearing. Both parties need to notify the Registrar within fourteen days of the receipt of the hearing notice. Eventually, the Registrar of Trademark will hear the matter and take the decision upon merits.

If the evidence and facts hold valid for the applicant, the trademark will get the status of registered. Additionally, the applicant will receive the trademark registration certificate. However, if the decision is in favour of the opposition, then the trademark application will stand rejected.

Trademark Opposition is nothing but an opposition raised by the other party which prohibits the trademark registration of your proposed trademark. In order to file an opposition, the opponent should send a notice to the applicant within forty days from the date of the trademark published in the TM journal. Furthermore, the applicant needs to present a counter statement within two months from the date of the notice of objection. Then, both parties will be called for hearing. After listening to both, the Registrar will decide whether the trademark is supposed to be registered or rejected. Ultimately, the process will come to an end. Although the process is pretty daunting, you can take the help of professionals to make the process of TM opposition easy.

Therefore, if you wish to file a trademark opposition or a notice for TM opposition has been issued against you, then contact Swarit Advisors. Our team will help you with the process until the process ends. 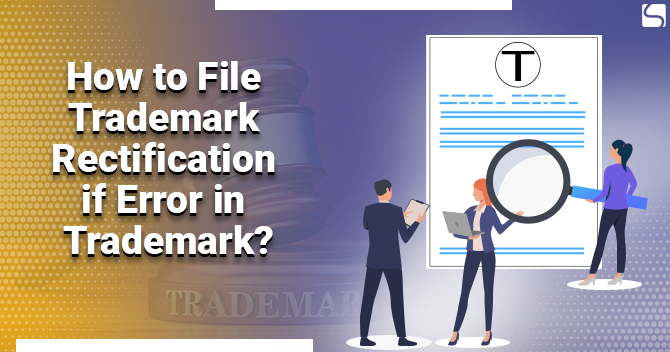 How to File Trademark Rectification If Error in Trademark?

The applicant must remove all the errors in the trademark application so as to get his mark approved and registered by the registrar. Hence this article will discuss about what... 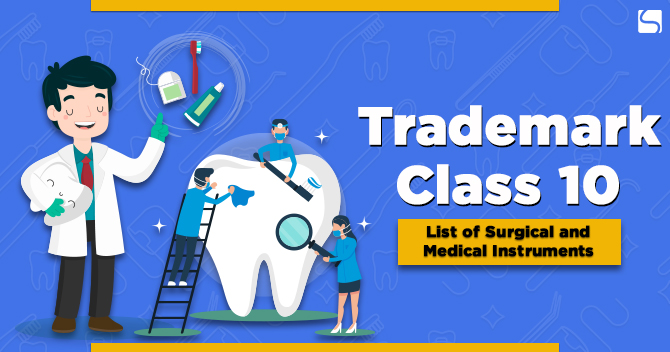 The term “Trademark Class 10” means a class of the Trademark Classes which deals explicitly with the goods, such as Surgical and Medical Instruments. Further, all the goods and instruments,... 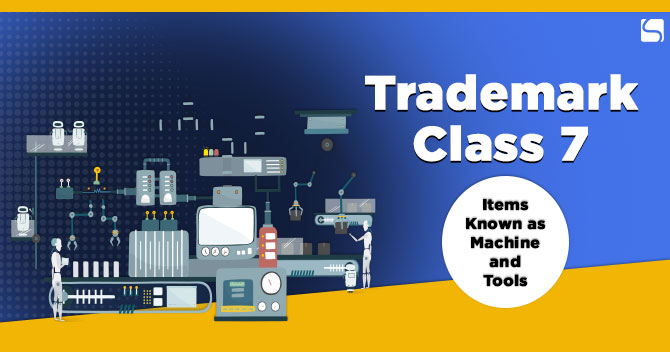