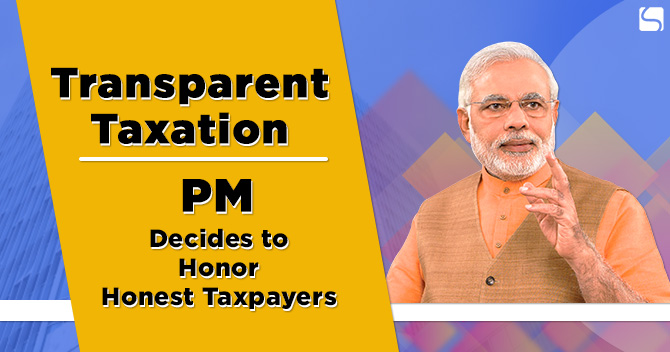 The term “Transparent Taxation” denotes a new tech-driven taxpaying platform unveiled by our Hon’ble Prime Minister, Mr. Narendra Modi, on 13.08.2020, through video conferencing at 11 am in New Delhi. The full name of this online platform is “ Transparent Taxation : Honoring the Honest”[1] .

The main aim of this platform is to infuse transparency, empower taxpayers, minimize government intervention, reduce human interface in the Indian Tax Regime. That means it will work to benefit the honest taxpayers, whose hard earned money stimulates National Progress.

The main features of this technology-driven platform are as follows:

Further, Mr. Narendra Modi[2] , stated that both Faceless Assessment and Tax Payer’s Charter will come into force from today onwards, i.e., 13.08.2020. However, the reform of Faceless Appeal will be going live from 25.09.2020, i.e., on the birth date of Pt. Din Dayal Upadhaya.

He also stated that this mechanism would make the Indian Tax Regime “People Oriented” and “Public Friendly” from “Process and Power Centric”.

By implementing a new platform for paying taxes, the government aims to make the tax mechanism seamless, painless, and faceless. However, the main reasons for bringing such reforms are as follows:

Further, our Hon’ble Prime Minister stated that in the last few years, the present government has focused on the following aspects, which has also resulted in the formation of this tech-driven robust tax mechanism:

The term “Faceless Assessment” denotes a major reform undertaken by the Government that aims to eliminate human interface between the Income Tax Department and Taxpayer.

Under this scheme, the selection of taxpayers is possible only through systems using Data Analytics and Artificial Intelligence. That means it eradicates the concept of “Territorial Jurisdiction”.

Further, in this mechanism, a taxpayer will belong to a specific city, but the order for his/her tax assessment, review, and case finalization will take place in another city. That means there is no need for him/her to visit income tax officials, as the case will be allotted on a random basis.

For example, a taxpayer resides in Ghaziabad, but his/her Assessment might take place in Cochin, Review in Ahmedabad, and Case Finalization in Kolkata.

Moreover, any assessment done outside the ambit of Faceless Assessment will be deemed invalid.

The key features of the faceless assessment mechanism are as follows:

The exceptions to the scheme of Faceless Assessment are as follows:

The identity of the tax officer deciding the appeal will remain anonymous to the taxpayer.

In this regard, our Hon’ble Prime Minister stated that till now, the authority to decide an appeal was with the IT department of the respective city. However, now the team for deciding appeal will be chosen with the help of technology randomly from any city of the country.

The features of the Faceless Appeals Scheme are as follows:

The exceptions to the scheme of Faceless Appeals are as follows:

The term “Tax Payer’s Charter” denotes a two-way document for the tax officer and tax payer. It sets out the rights and benefits given by the government to the taxpayers of India. Further, the terms and conditions of a charter vary from country to country. And after US, Canada, and Australia, India has become the 4th nation to implement it as a law or statute.

The government has committed the taxpayers in the following ways:

Obligations of Taxpayers under Charter

The obligations of Taxpayers mentioned under the Taxpayer’s Charter are as follows:

Moreover, due to continuous efforts, the count of people filing their ITR (Income Tax Return) has increased to 2.5 crores in the last 6 years. However, the same is microscopic in a country of 130 crore people.

Further, PM mentioned that in the last few years, more than 1500 obsolete laws had been repealed. And earlier, the ranking of India in the “Ease of Doing Business” was 134. However, the same got improved today to 63.

Other Major Reforms Taken By the Government

Some of the other major tax reforms taken by the Government are as follows:

The idea of Compliance is tricky, where there is complexity. That means if a law is clear and simple, then both the citizens and the country are happy. However, the same was not possible in the on-going Direct Tax Regime.

Therefore, In India, there was a need for Fundamental and Structural Reforms to make the tax regime fair and fearless for a taxpayer.

The implementation of Transparent Taxation: Honoring the Honest is a landmark decision in the era of tax administration. It will benefit the taxpayers of India by making the process of paying tax Seamless, Painless, and Faceless. 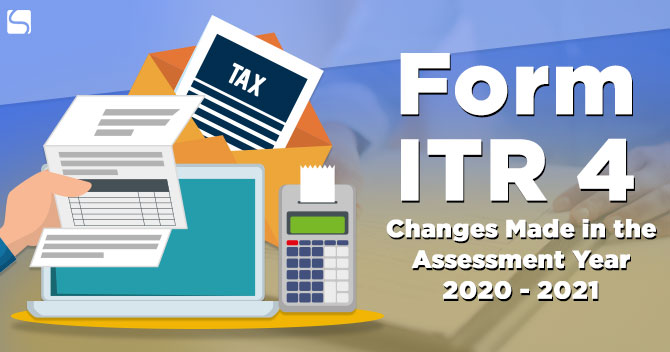 The term “Form ITR 4” denotes an Income Tax Return (ITR) filed by the taxpayers who are falling under the “Presumptive Income Scheme” under section 44 AD, section 44 ADA,... 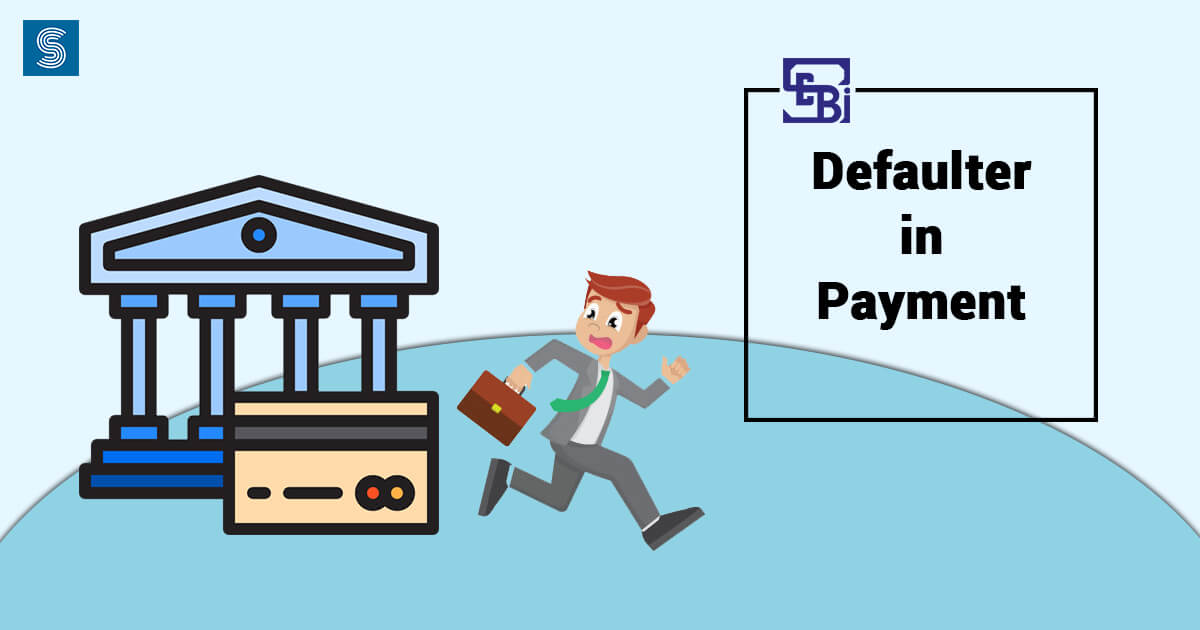 SEBI Releases List of Defaulter in Payment of Penalty

SEBI has released an exhaustive list of the defaulter in payment of penalties by the market regulator. The list displays a staggering number of about 2000 entities that have breached... 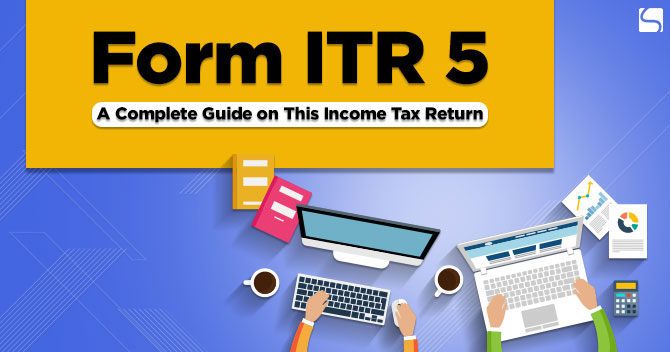 Form ITR 5: A Complete Guide on This Income Tax Return

The term “Form ITR 5” denotes an Income Tax Return filed by every taxpayer who is neither filing Form ITR 7 nor filing any return under section 139 (4A), 139...