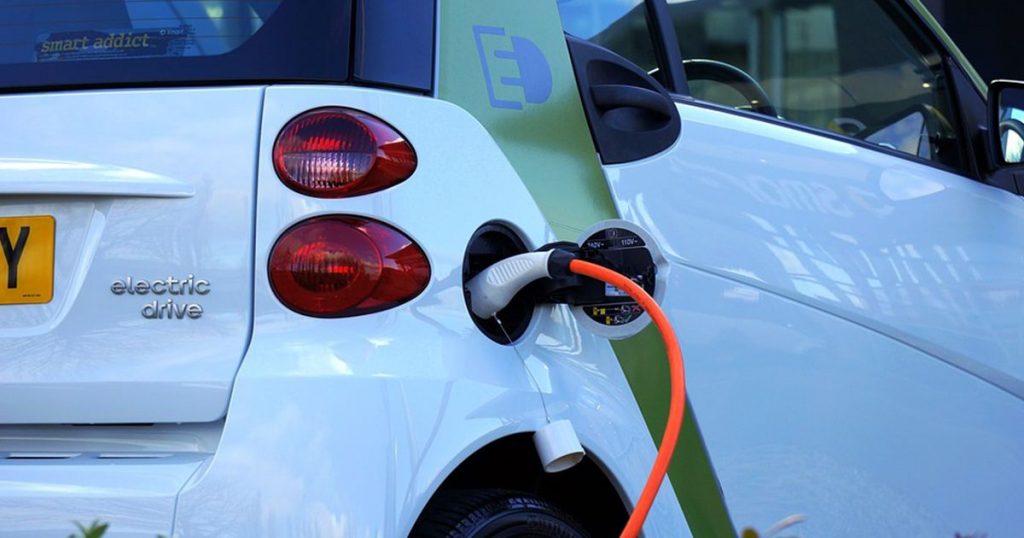 In an endeavour to encourage the adoption of electric vehicles, the GST council on 27th July 2019, Saturday, decided to cut the tax rates on electric vehicles. The GST on Electric Vehicles has been slashed from 12% to 5% and will be effective from 1st August 2019.

Besides, Ajay Bhushan Pandey- the Revenue Secretary, Anurag Thakur- Union Minister of State for Finance & Corporate Affairs, and other senior officials of the Ministry of Finance also attended the meeting.

To accelerate the adoption of eco-friendly electric vehicles, the government has taken a great move. There has been an immense cut on GST rates on electric vehicles. Apart from this, there were several other announcements in the meeting which we have described below.

The highlights of the 36th GST Council Meeting are as follows:

As a result of reduced rates of GST on Electric Vehicles, people will now make an approach toward buying EVs.

The main motive of reducing the tax on EVs is to promote pollution control and make the environment eco-friendly.

With the use of electric vehicles, the country could be able to reduce the percentage of air pollution it generates every year. Not only this, but it could also push the country’s economy a little up, depending on where EVs are being manufactured.

The government has put all its efforts into making EVs quite affordable. However, there arise several questions in front of the government-

If the government has solutions to all of these, then it’s good to go with the change. Otherwise, nothing can be predicted as of now. The actual situation will be observed only after the tax rates are effective.

Basant Maheshwari, the Investor, and Author of ‘The Thoughtful Investor’ expressing his view on the rate cut on EVs, said that-

Lowering GST and other charges on Electric Vehicles won’t create demand for EVs.There is just no infrastructure. People won’t change preferences like that plus EVs aren’t cheap. However, it will surely lead to a fresh bout of short selling in the frontline auto names? That’s all.

Reducing GST on EVs to 5%
Giving tax break on interest
Might look good but creates a significant market distortion
Incentives should be on production not buying.
This way it will be all “Import from China” once again a la Solar Power rather than #MakeInIndia @PMOIndia— sandip sabharwal (@sandipsabharwal) July 27, 2019

From the above tweets, it is quite apparent that most of the people are criticizing the decision of the government. And the debate will continue until the actual result comes. Till then, stay tuned with us, we will keep you updated. 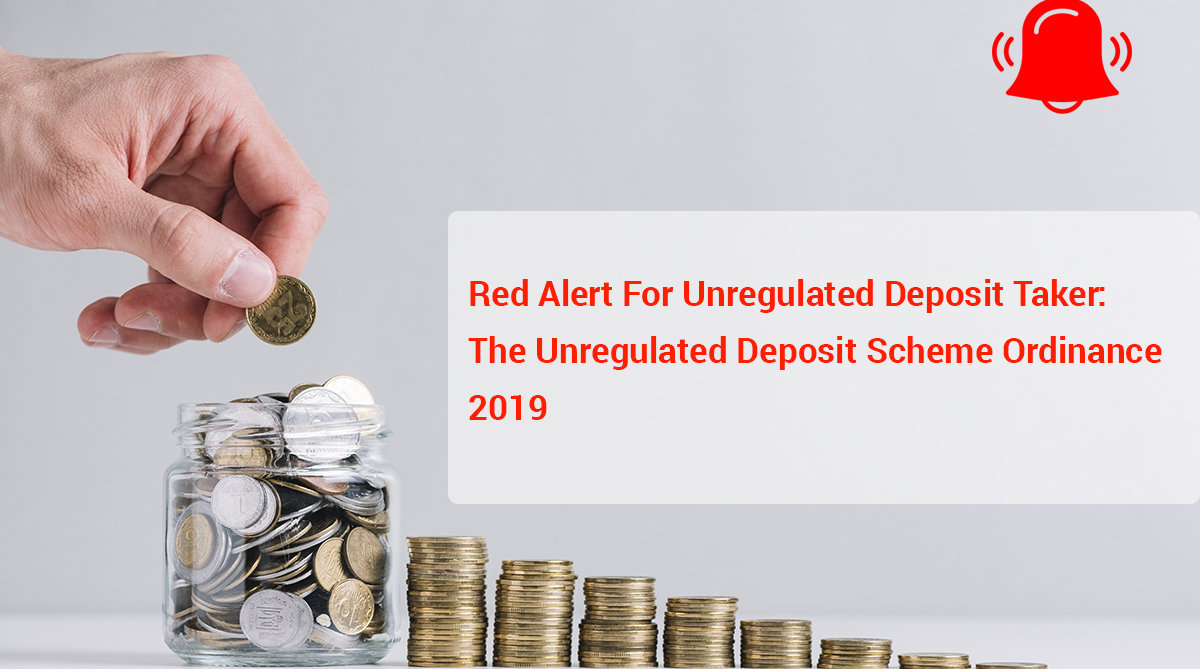 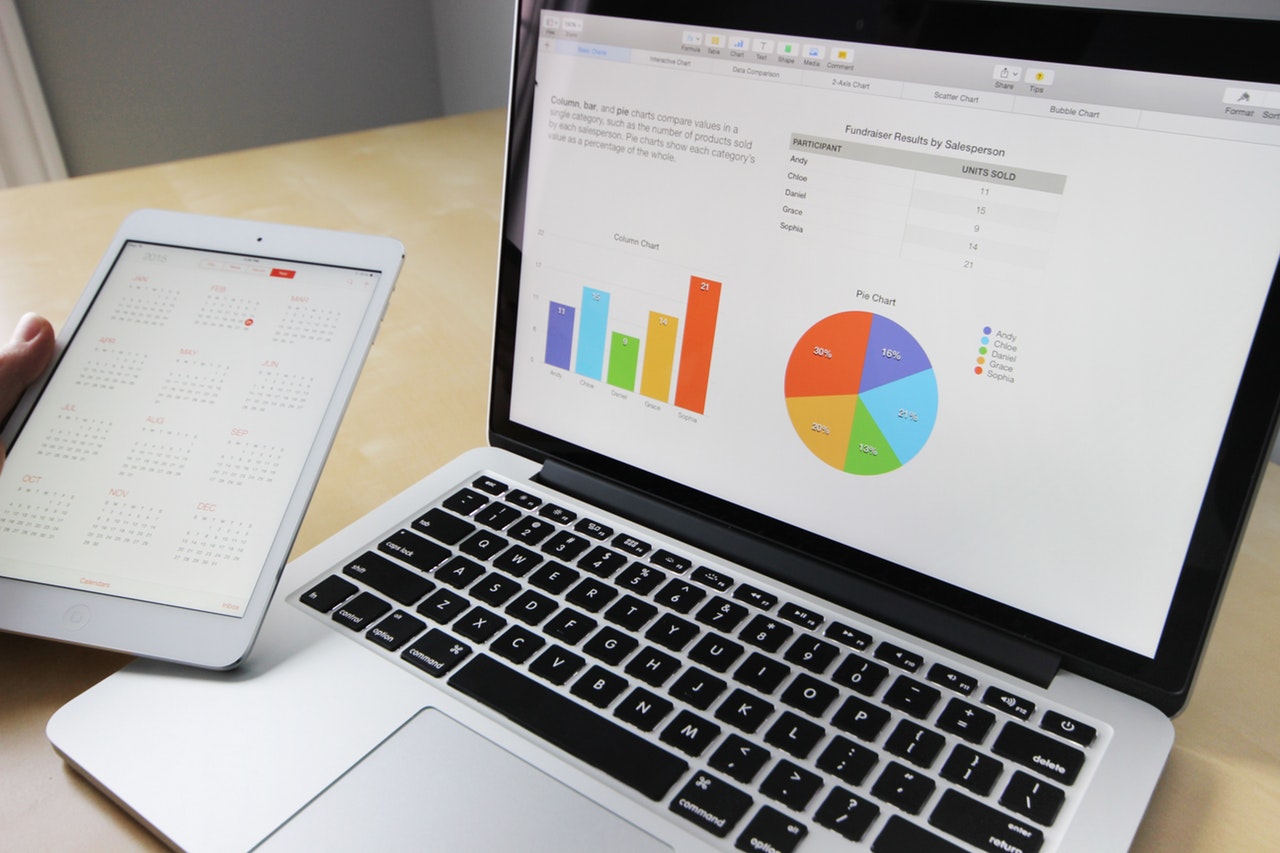 GST on Import and Export Goods

GST is one of the faster-growing economy globally through which it is becoming a manufacturing hub. As the manufacturing activities are increasing we are witnessing expansion in foreign trade .i.e....